Epic Games have finally confirmed that a brand new Borderlands 3 collaboration is coming to Fortnite Battle Royale, bringing a whole host of new cosmetics, free rewards, and huge changes to the desert biome as well.

The developers of the popular free-to-play title had hinted at the arrival of Fortnite X Mayhem content just a day before the v10.20 patch went live in-game and it has now been announced.

This collaboration will be a limited-time addition to the battle royale game mode and is set to end on September 10, bringing some new features in the meantime. A fresh Pandora Rift Zone location has popped up in the spot where players spotted a Rift Beacon, replacing the Truck ‘n’ Oasis Truck Stop.

Now, the location looks very much like something you would expect to see from the Gearbox Software series, as the new themed point of interest has been added, but that’s not all. 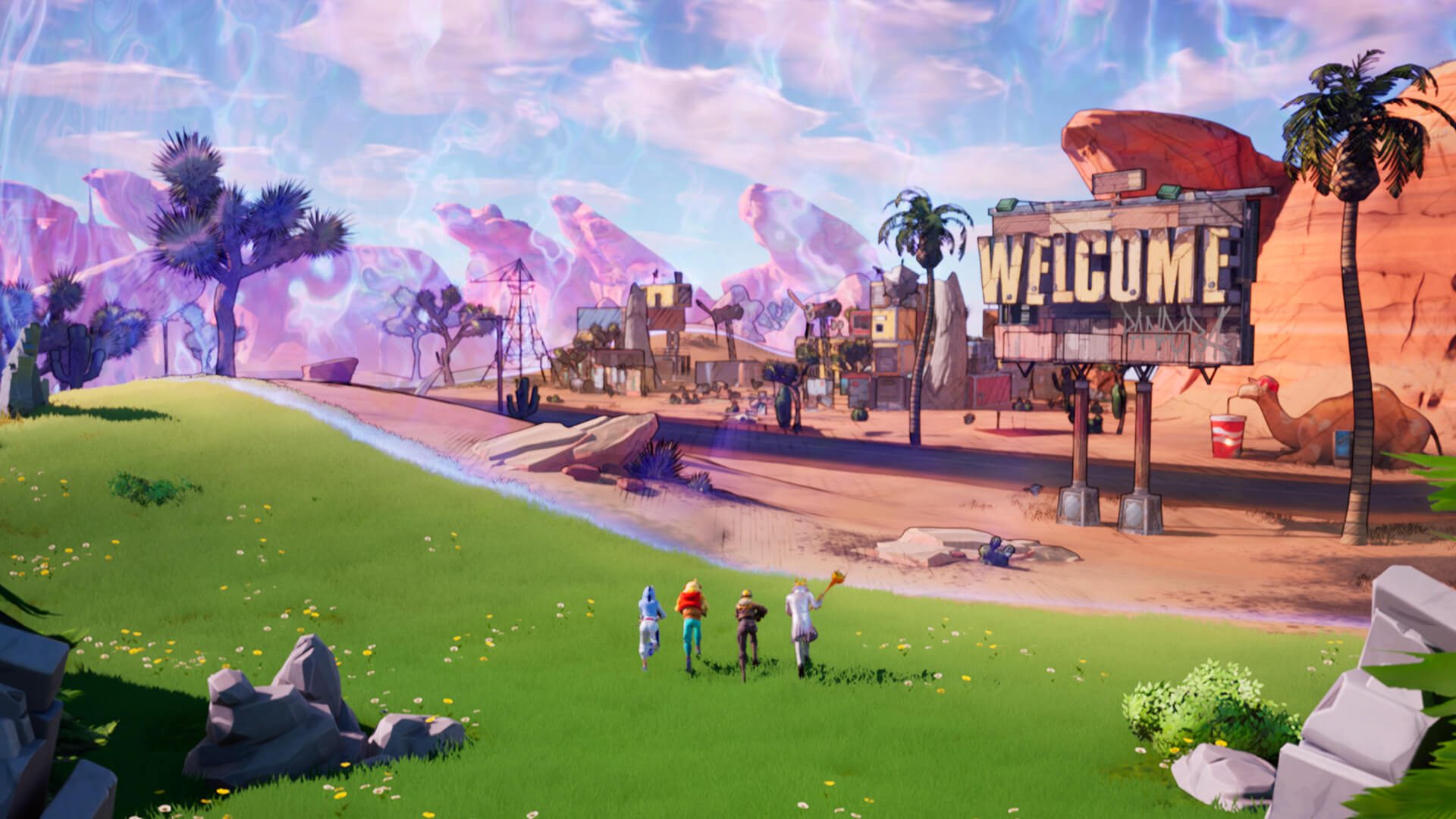 A brand new Fortnite X Mayhem trailer was revealed on August 27, giving fans a glimpse of what’s to come in-game during the downtime for the patch, but announcing a new of new features as well – including cosmetic sets, free rewards and themed challenges as well.

The Psycho Bundle will be added to Fortnite Season 10, as seen below, which shows Epic Games’ own take on the popular character from Borderlands. 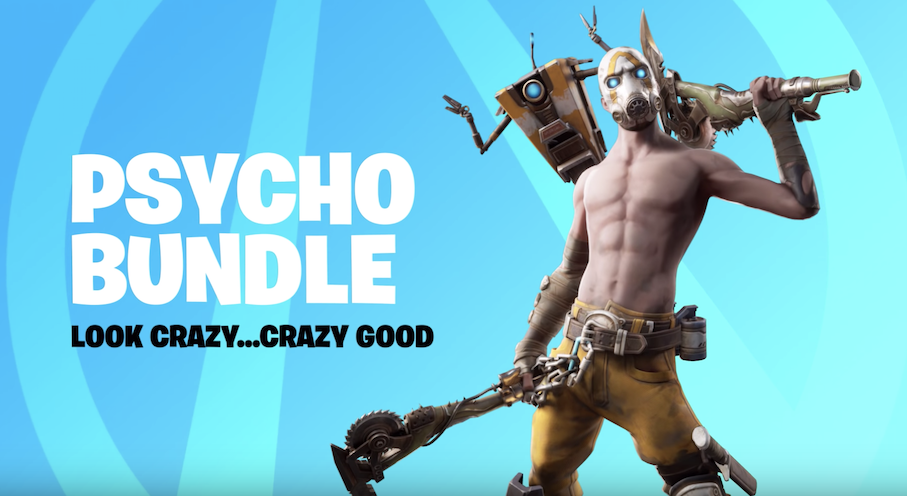 The pack will include a Borderlands inspired pickaxe, Back Bling, skin and possibly even a gilder too – although that wasn’t shown in the short promotional video.

A number of free rewards, which included weapon wraps and spray paints, where also revealed in the trailer, suggesting that a series of themed challenges are also in the works for players. 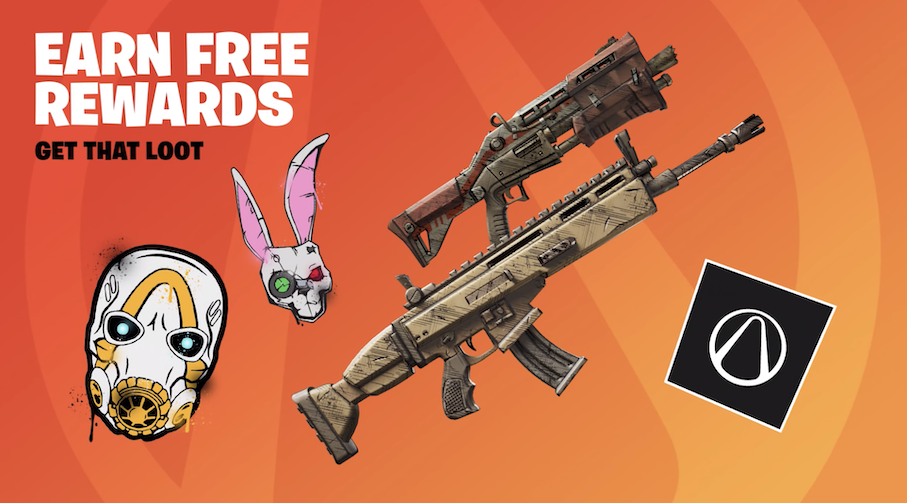 While there is no official timeframe for the release of those challenges, if the crossover is only lasting until September 10, then fans can expect to see them added to the game shortly after the update.

Stick with Dexerto for all of your Fortnite Battle Royale news during the remainder of the season as the game’s developers continue to deliver on that promise of making no two days the same in Season 10.