Epic Games might not have announced the Fortnite Week 8, Season 8 challenges yet, but players might be able to get an idea of what the future holds as the next set have been leaked.

The developer of the popular battle royale title usually releases weekly challenges every Thursday, but they have been revealed ahead of schedule by a dataminer.

While this is an unconfirmed list and should be taken with a pinch of salt, let’s take a look at the tasks that players may have to complete in the near future. Those wanting to unlock the Season 8 Discovery skin, Ruin, these challenges and our guide should be very useful. 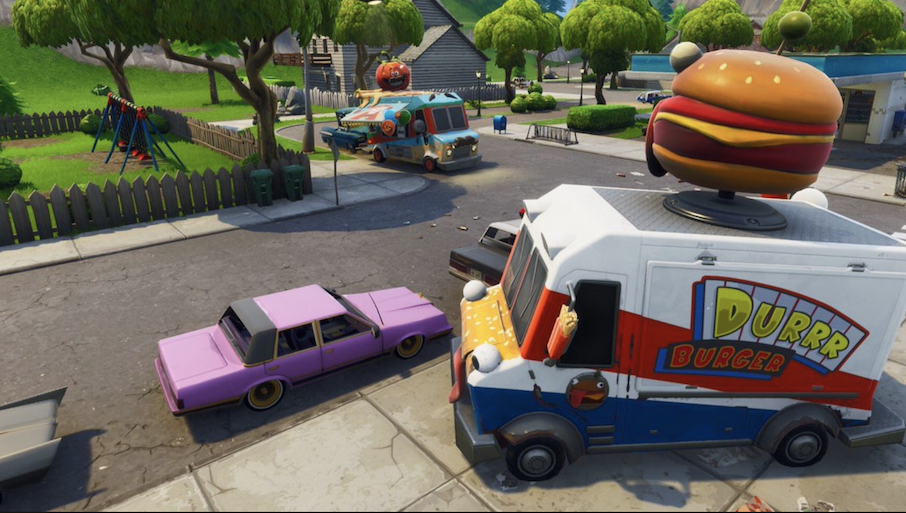 What are the Fortnite challenges for Week 8, Season 8?

As is usually the case, the leaked list of Fortnite weekly challenges includes three free challenges which are available to all players, as well as four things that only Battle Pass owners will be able to cross off.

Based on this potentially leaked information from Lucas7Yoshi, players will have to interact with a treasure map signpost in Paradise Palms, as well as its surrounding area, dial phone numbers on the large telephone near Fatal Fields, and much more.

Verified accurate (unless i messed up) pic.twitter.com/fYPM8aru6L

Here is the full list of leaked challenges for Fortnite Week 8, Season 8:

As mentioned earlier, confirmed challenges will be released by Epic Games on April 18. So, not long now!