Fortnite v8.01 update release date and time announced – everything we know so far

Epic Games have announced the release date and time for the v8.01 update in Fortnite Battle Royale, which will be the first update since the start of Season 8.

Despite the fact that Season 8 of Fortnite kicked off just a week ago, Epic have already lined up a major update that will introduce more content and changes to the game.

We’re here to make sure you know everything we do so far about the v8.01 update, including the release date and time, confirmed additions and changes, and what else to expect.

The v8.01 update is set to go live on March 6 at 1 AM PT / 4 AM ET / 9 AM GMT. There will be downtime for this update, which means matchmaking will likely be disabled 20-25 minutes prior to the update’s release.

Confirmed additions and changes in v8.01

While players will have to wait for the downtime to see the full patch notes, there has already been some information confirmed by Epic Games about this next update.

For one, we will see the addition of a brand new item called Buried Treasure, which is a map that appears to point to some sort of hidden treasure.

While Epic have not revealed any additional details about this new item, data-miners have found and leaked some key information about what it could be used for. 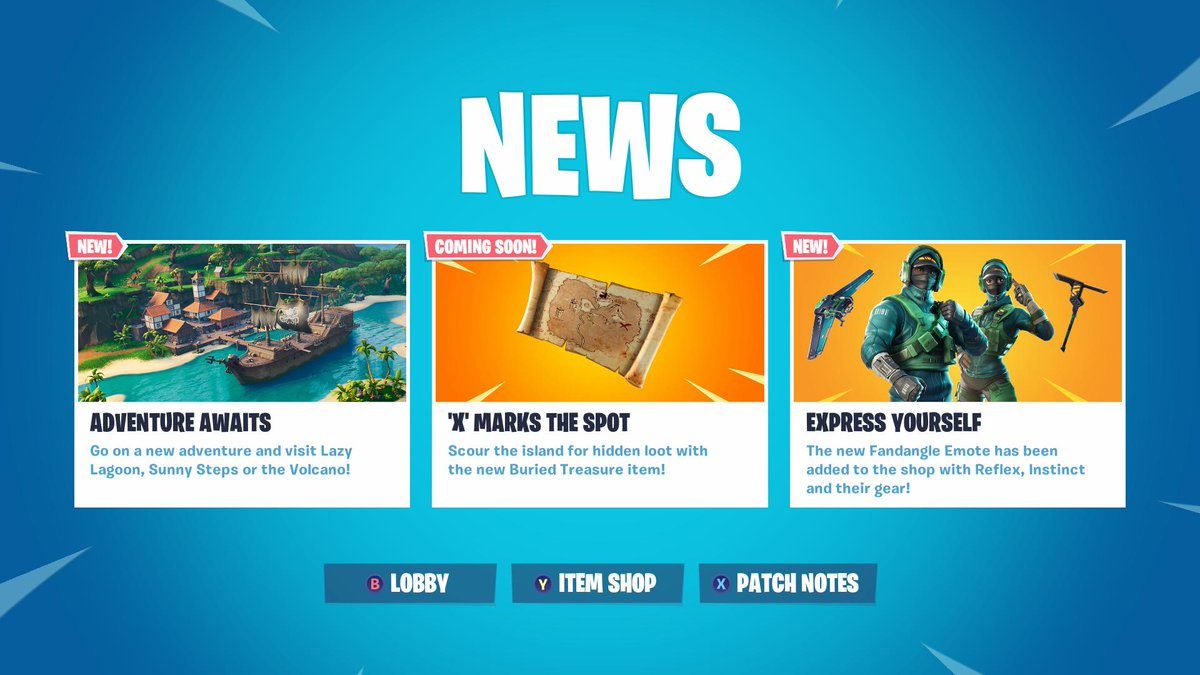 There will also be a series of major audio changes implemented via this update, as we will see improvements made to the sounds of certain weapons, building mechanics, footsteps, and more.

What else to expect

Aside from the confirmed changes listed above, there are some additional things players can expect from this update.

For one, it’s reasonable to expect that there will be some slight changes made to the map, and possibly even the addition of the new Sharky Shrubs location that was leaked prior to Season 8. 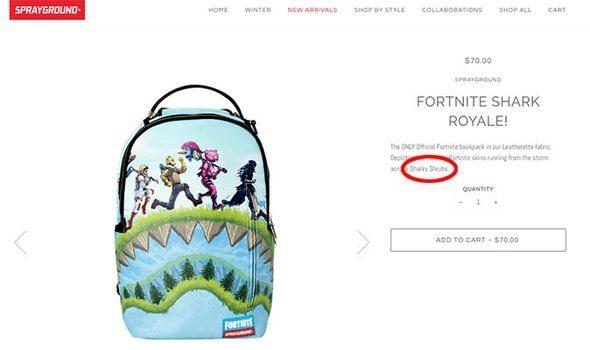 There will also very likely be new cosmetic items that are added to game files for future release, which data-miners will probably find and leak very shortly after the update goes live.

Make sure to follow us on Twitter @Dexerto and keep an eye on the Dexerto Fortnite page as we will post the full patch notes, changes and additions, any and all leaked content, and anything else having to do with the v8.01 update.