The final content update for Season 7 of Fortnite is live, as the v7.40 update adds the new ‘Driftboard’ vehicle, two new LTM’s and a new weapon to finish off the season.

As with all content updates, there’s not any bug fixes or balancing changes, with the focus purely on adding new content – weapons, vehicles, consumables and cosmetics.

The headline addition is of course the Driftboard, but we know that this will only be available in the game for a limited time, possibly only until the end of the season, so there isn’t be long to try it out.

The two new LTM’s, Driftin’ and Catch, make some big changes to the standard gameplay. Driftin has two teams of 32 players, and will reward players with health and shields while on Driftboards.

The update went live at 8 AM PT / 1 PM GMT on February 19, and thankfully there was no downtime, so you can jump in right away and try out all the new additions.

Check out the footage below of the new Driftboard. 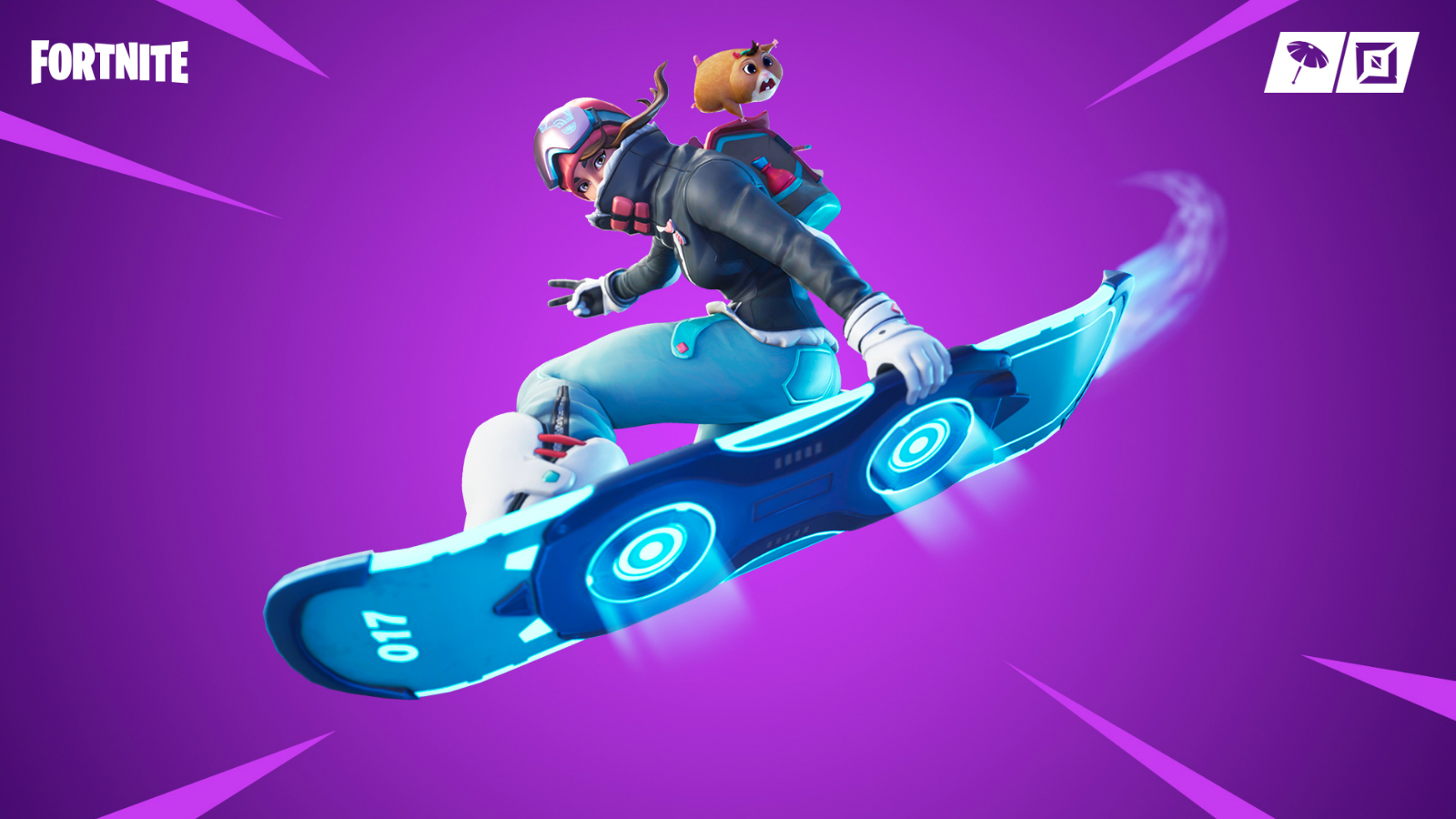 Summary
Gear up and grab a Driftboard from a Red Supply Drop, meet up with your team, then race to eliminate the enemies. Last team standing wins!

Summary
In this mode, all guns have been removed. The only weapons are grenades and other items that can be thrown or tossed. Get in there and throw the enemies back to the lobby!

Driftboard
Catch air, perform tricks, and imagine whole new ways to use the Driftboard in Creative mode! Show us your creations on any of our social channels. 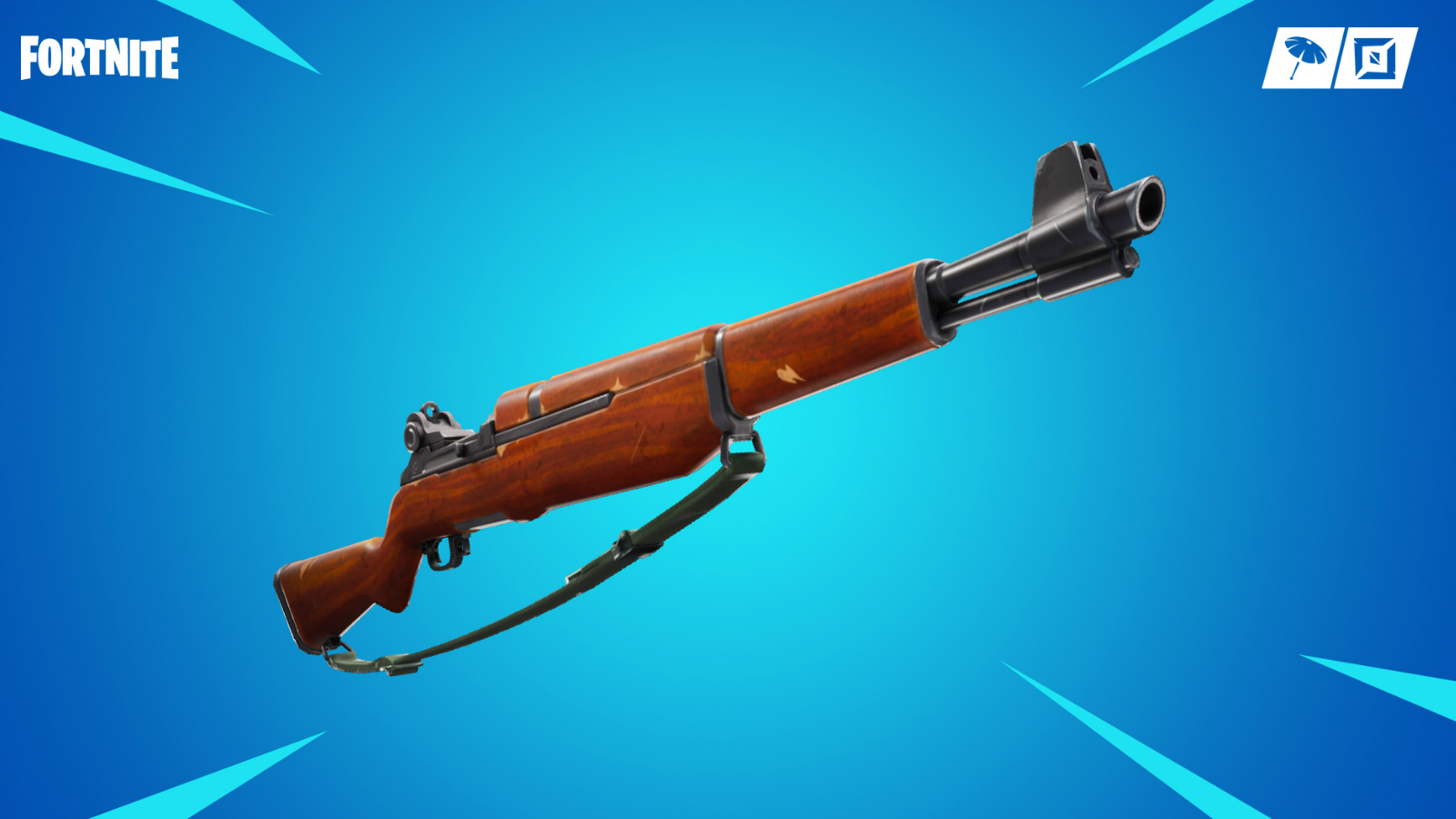