The Compact SMG will be available in Epic and Legendary variants and deal 23-24 base damage. It uses Light Ammo and has a 50 round capacity.

Playground Mode has also returned to Fortnite Battle Royale, meaning that the ability to practice and duel with friends is back on the cards for anyone looking to improve their skill. The immensely popular LTM will not go live until Wednesday, July 25, though.

The V5.10 update marks the beginning of Fortnite’s first birthday celebration – each “Birthday Challenge” that you complete will unlock part of a special birthday cosmetic set.

The recently reported buff to Slurp Juice has been implemented, meaning that the consumable will now grant 2 points of health per second for a total of 75 points. If health is full, the points will be added to your shield at the same rate.

The full V5.10 patch notes are as follows:

Celebrate #Fortnite1st with friends. Find birthday cake throughout the world and earn special cosmetics by completing challenges and quests in-game.

Playground is back and better than before. Challenge your friends to a duel and build incredible structures on your own private island. Wield the new Legendary weapon in Battle Royale, the Compact SMG.

The Save the World storyline continues in the Canny Valley campaign. Get in-game and complete the Fortnite Birthday questline to unlock a special birthday reward!

#Fortnite1st Birthday
We’ve got a birthday party planned for #Fortnite1st and you’re invited! Eat cake, party and bring your friends. Each Birthday Challenge you complete unlocks a slice of the birthday cosmetic set. 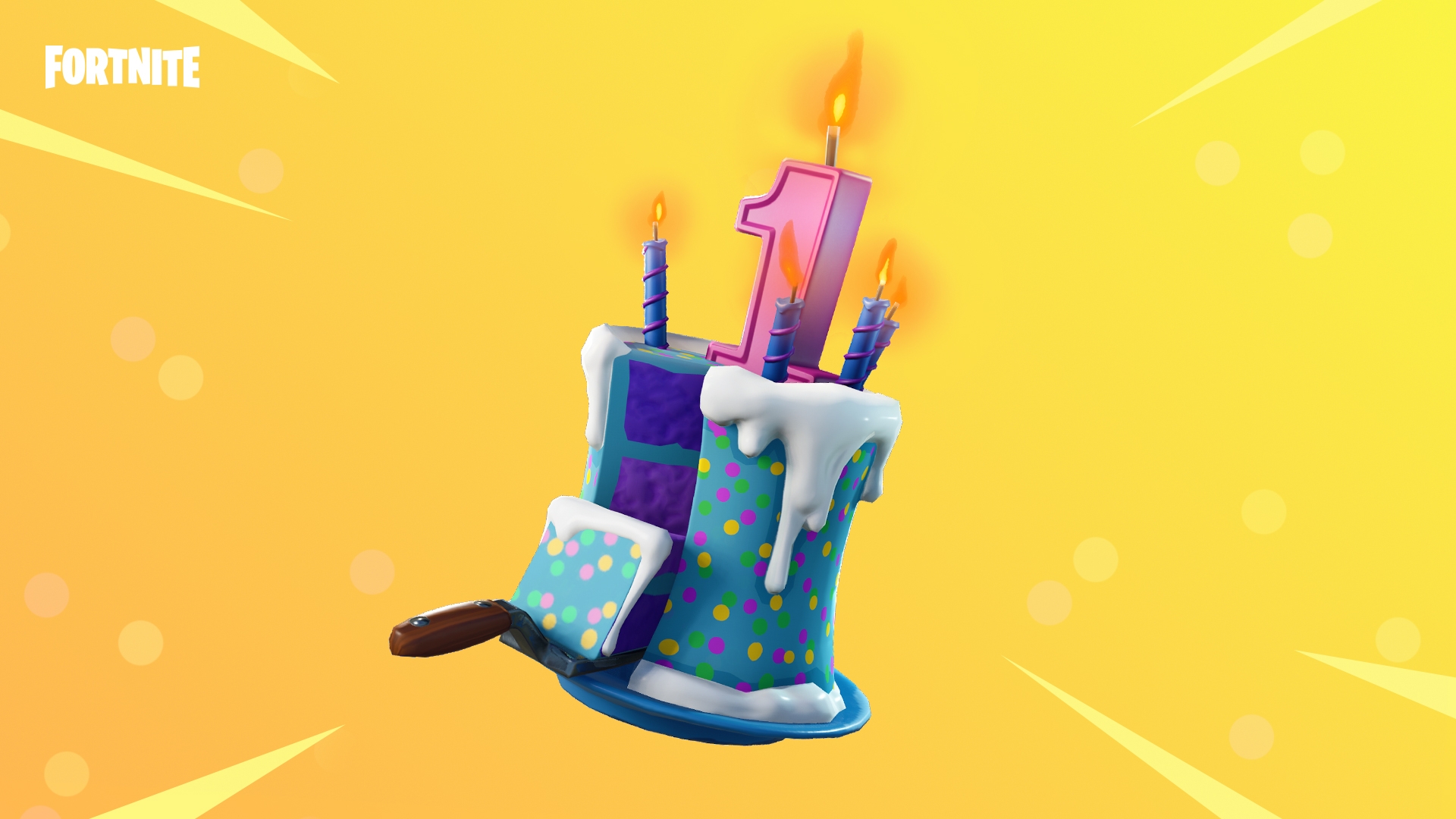 Playground LTM (Battle Royale)
Playground mode is back on Wednesday, July 25! New team select options let you and your squad set up team battles for practice and training.

Race! Create, and share your screenshots and cinematics on social. 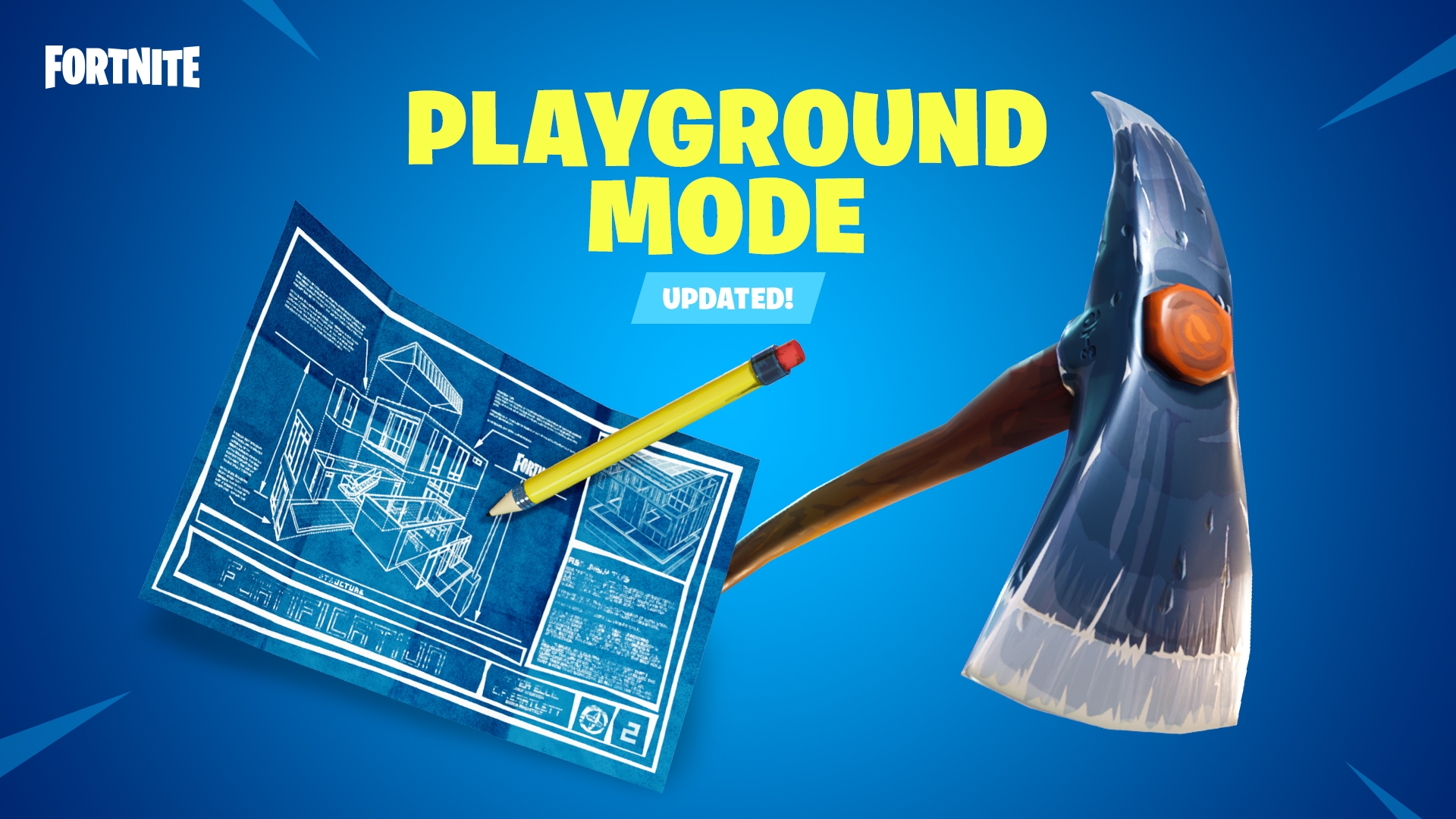 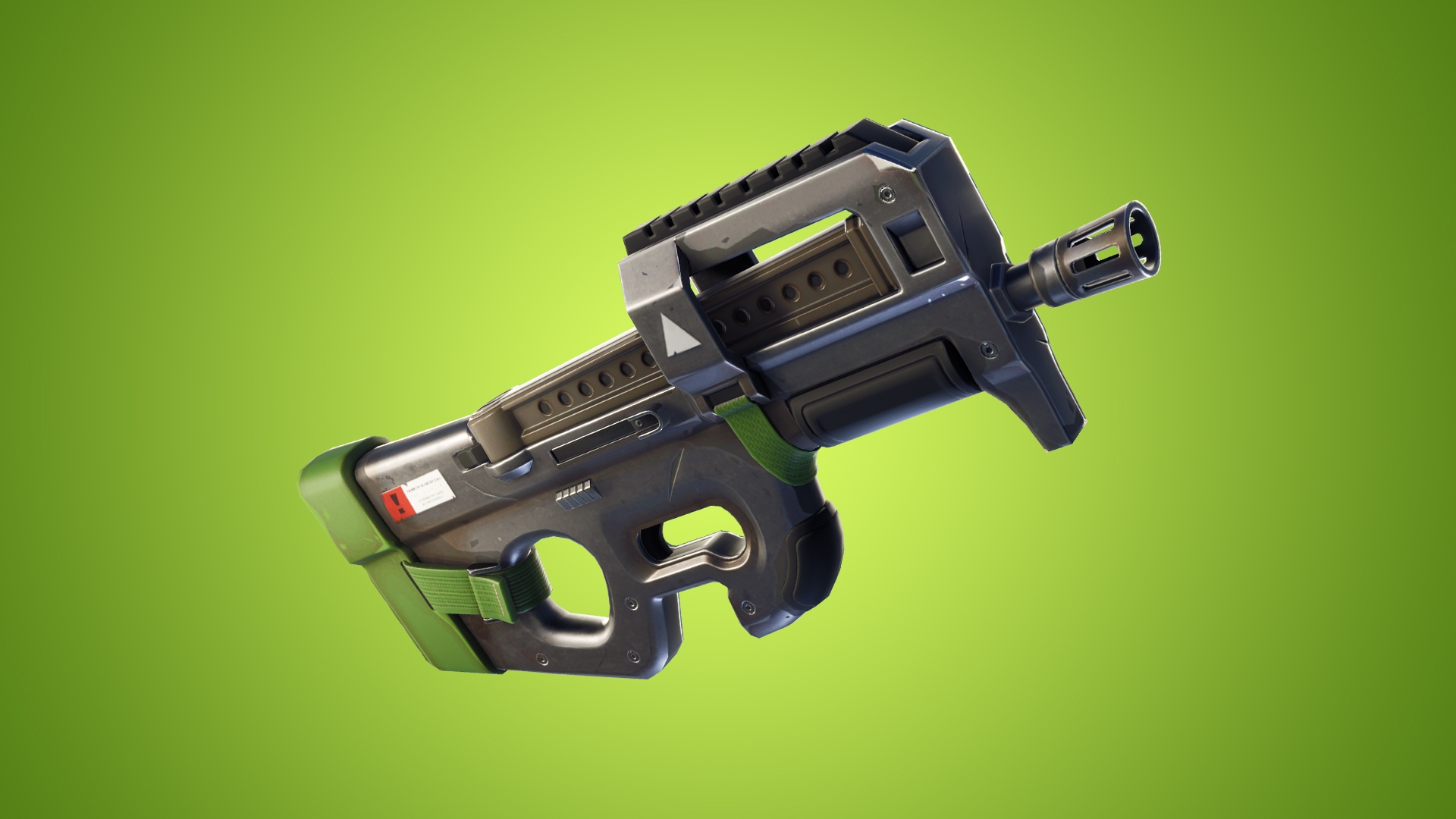 Canny Valley (Save the World)
Adventure into the desert of Canny Valley and explore Thunder Route 99… Immerse yourself in the story, uncover its secrets, and explore the new Arid Biome with your friends. 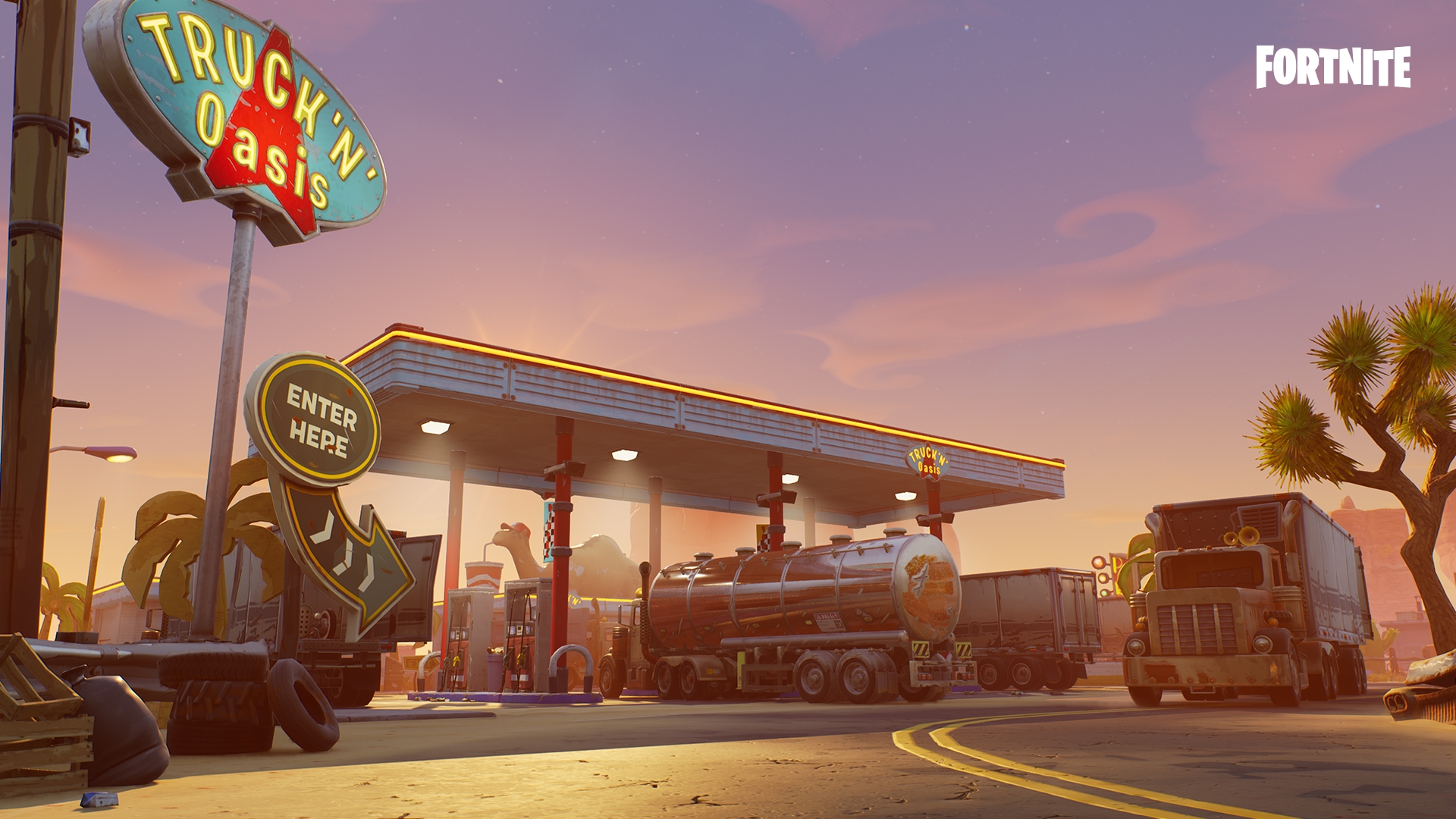 Save the World Celebration
Celebrate #Fortnite1st with cake, loot, and a special in-game questline. Complete the questline to unlock Birthday Brigade Ramirez. While you’re partying, find and eat birthday cakes to earn event tickets which can be spent on the limited time Birthday Llama. 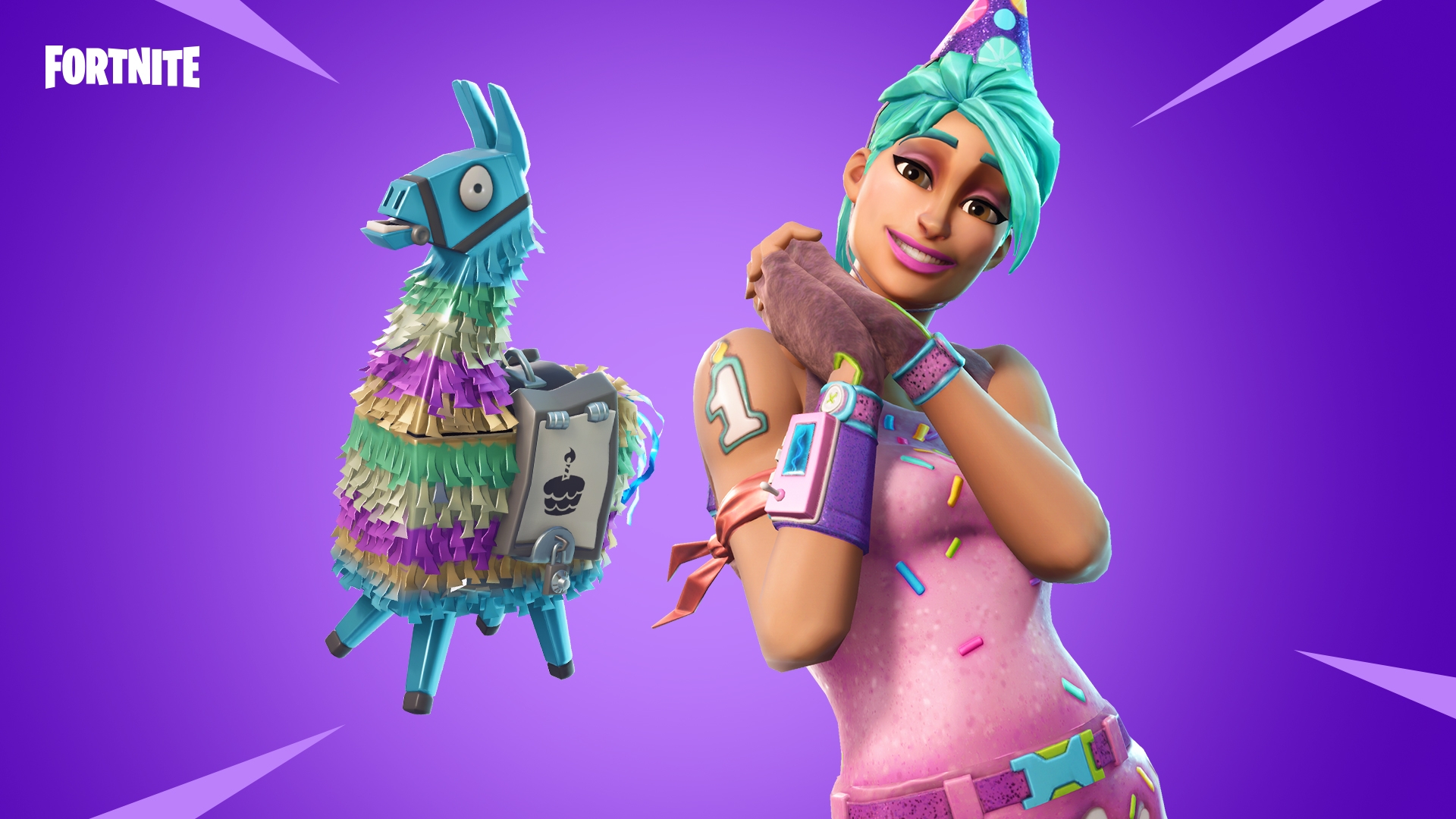 Wanting to track the top community issues? Head over to our Fortnite | Community Issues Trello board here.

Summary
Playground is a low-pressure environment where friends can let their creativity run wild. Build massive structures. Practice with the weapons and items. Fight against your friends. This mode returns with improvements for a limited time on Wednesday, July 25. Have fun!