We’re now into the eighth week of Fortnite Battle Royale‘s Season 10, and that means there is a brand new patch coming in the form of the v10.31 Update for PC, Xbox One, PS4, Nintendo Switch, and mobile devices.

A week after the massive v10.30 update in Fortnite, Epic are releasing what is expected to be a much more conservative patch for v10.31, although it still includes some important fixes and map changes that hint at the future of the popular battle royale title.

For the second update in a row, there hasn’t been a new weapon, item, or vehicle announced in the in-game message screen, but that doesn’t mean there haven’t been significant changes made to the game. You can view the patch notes in full below.

The headline addition to Fortnite in the v10.31 Update is Party Hub, which Epic Games says is a brand-new way to “hang with your friends while you’re on the go so the party never stops.”

Players can use the new feature to see when their friends are online, start a party so you can all hop into the battle bus together, and even voice chat before you launch into a game on any platform. Party Hub takes the form of a mobile app, with the main screen now divided into two sections, one which allows you to play a match on your iOS or Android device, while the bottom is now dedicated to the hub.

Players who want to join up together on the Party Hub function can even transfer their group to a different platform to play matches, such as PC, Xbox or PS4, and can set their session to invite-only to make sure people can’t join during your search for a victory royale. 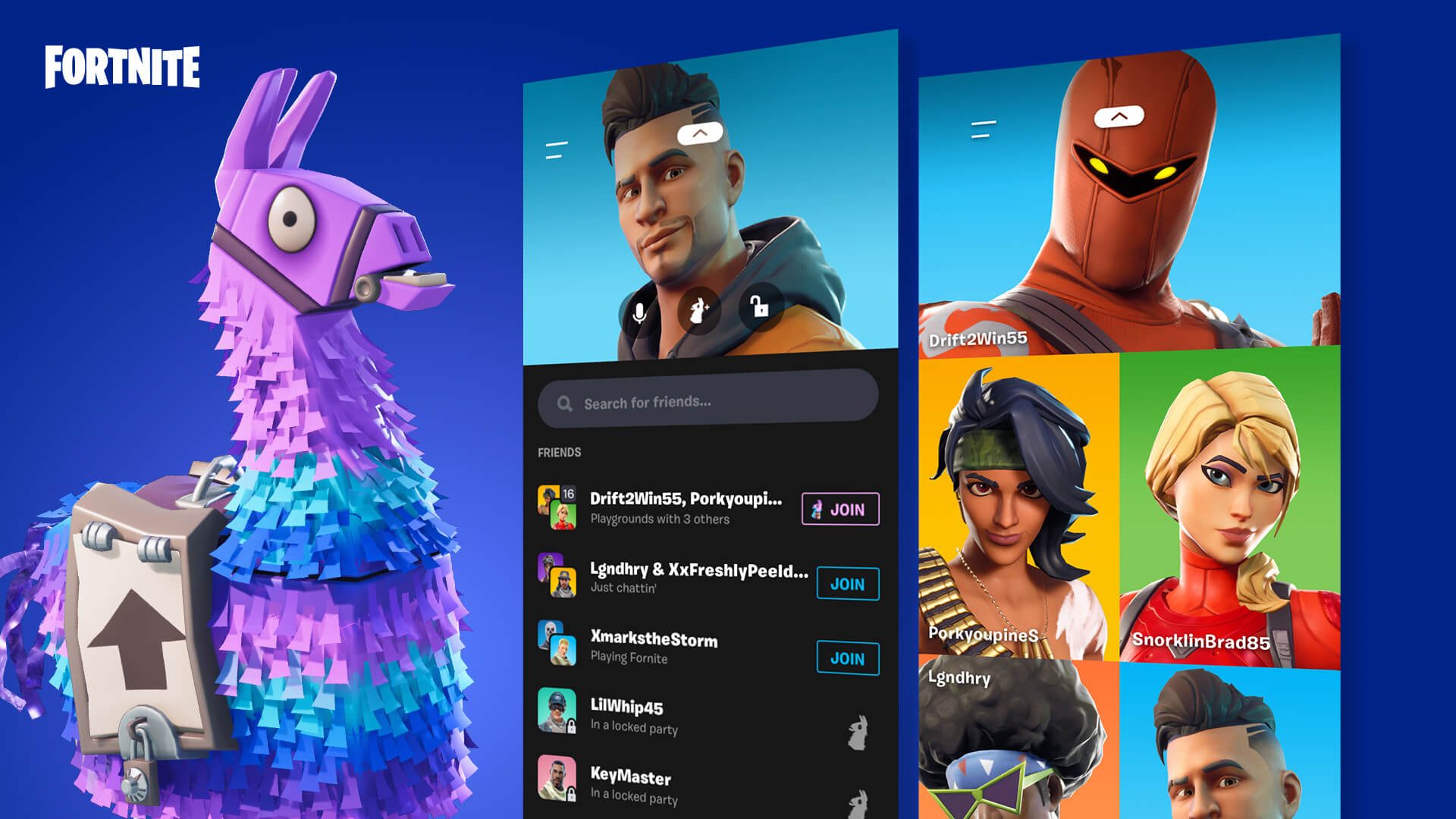 Players can group up with their friends using the new Party Hub system.
[ad name=”article3″]

Epic Games have also adjusted how the game’s Storm Circles will work, with the final locations no longer able to be one of Moisty Palms, Greasy Grove, Tilted Town or Retail Row.

This is because these points-of-locations are currently in Rift Zones, which add unusual gameplay mechanics to the locations, and can make it difficult for the final moments of games to be fair and balanced. While players can still land here, you can at least know that you won’t be in a crucial showdown at Greasy Grove with tacos forcing you to dance instead of picking off an enemy. 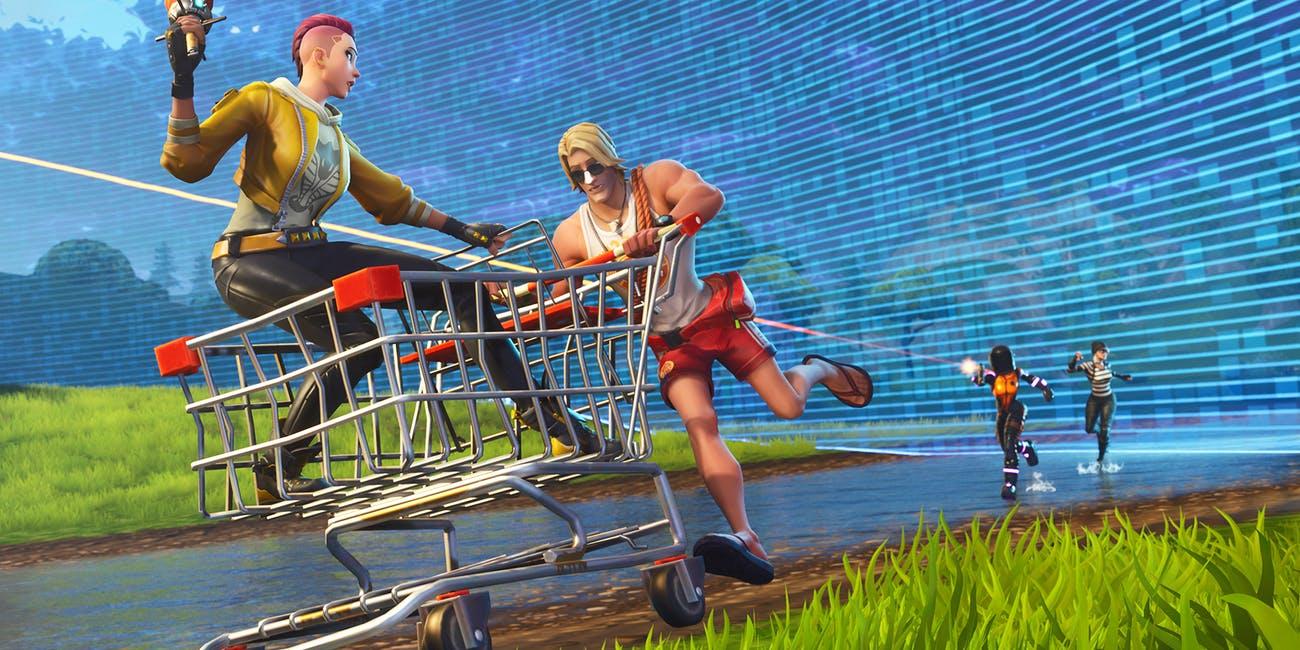 Fortnite’s final storms can no longer end at a Rift Zone.

Storm Circles will no longer end at the following locations (in core and Arena modes):

Ziplines have been reintroduced to the game in this update, with Fortnite fans once again able to zoom across the island.

Epic were forced to disable them following an “issue” with the mode of transportation, although the developers refrained from revealing what problem was plaguing them. This has now been fixed though, meaning they are back and dotted around the map once again. 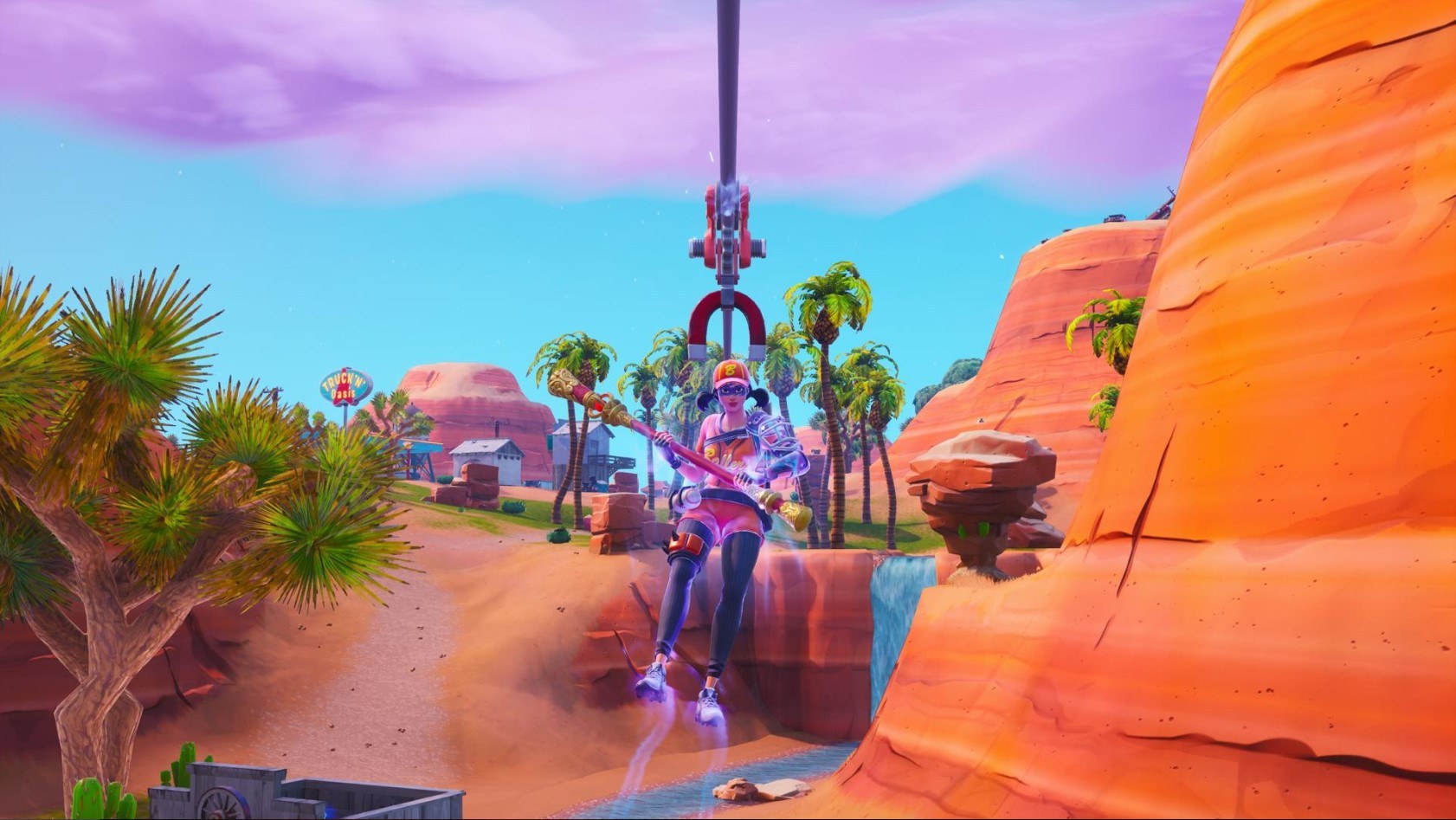 Resolved an issue in which Ziplines could give players an unintended effect.

The v10.31 Update also brings a number of bug fixes, updates for mobile players, and improved Accessibility options. You can read the remaining patch notes below.

This article was updated at 4:49 AM EST on Wednesday, September 18.

Even though this isn’t a major update, there is still going to be downtime for it, which means that matchmaking will be disabled 20-25 minutes prior to the scheduled release time.

Again, while nothing concrete has been announced in terms of new content, the tweet does include the line “It’s time to mobilize,” which is a pretty cryptic tease.