The 10.40 Update is expected to be the last major update for the popular battle royale game in Season 10, with Season 11 expected to kick off in early October, amid rumblings that we’ll see a brand-new map unveiled as part of the leaked “The End” in-game event.

The patch introduces a brand new location in the form of Starry Suburbs, significant changes to how aim assist works for players who use a controller, plus a host of bug fixes and quality of life improvements designed to help gameplay and remove any glitches that have been affecting players’ experiences.

The playlist has been created to allow players the chance to “get familiar with the controlling settings improvements” included in this patch, although it can be played using keyboard and mouse too. The goal in the mode is to reach the end of the level as fast as possible while eliminating targets, with players able to compare their times against their friends using the leaderboards. 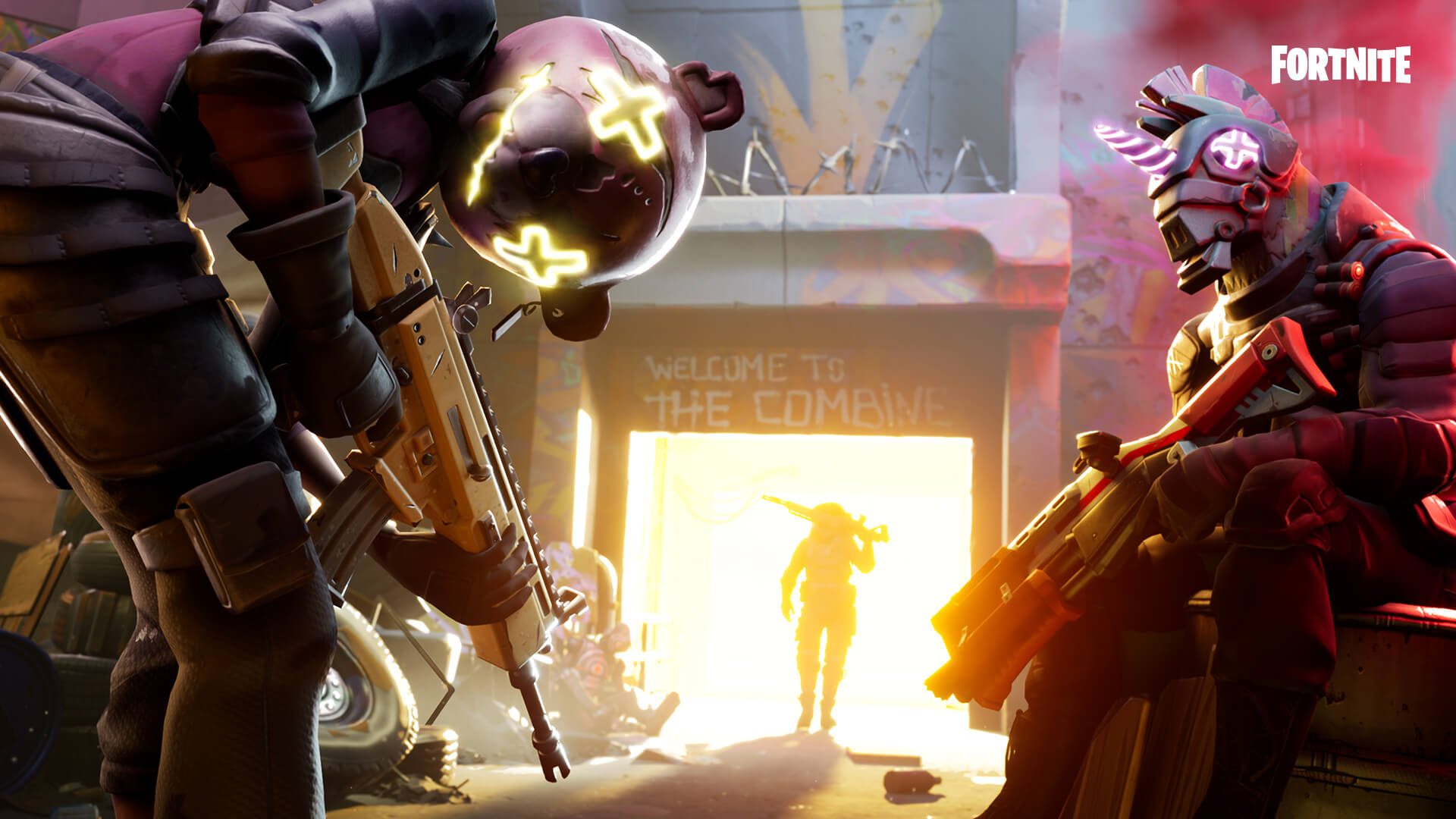 Put your skill and muscle memory to the test! In this new playlist, your goal is to reach the end as fast as possible while eliminating all targets along the way. Compete against friends or other players for the fastest time on the leaderboard. Share your best time using #FortniteCombine!

Fortnite fans have a brand new Point-of-Interest to explore, with Starry Suburbs popping up in the v10.40 update. The location can be found near Pleasant Park, and originally appeared on the map as a set of broken houses before they disappeared. Now, they’re back and have undergone significant repairs, with fans who played the early seasons of the battle royale title likely to remember the loot they could find here.

Not only that, but shooting stars are falling out of the sky in the location, dropping powerful loot, and a “never-before-seen” weapon according to Epic Games. 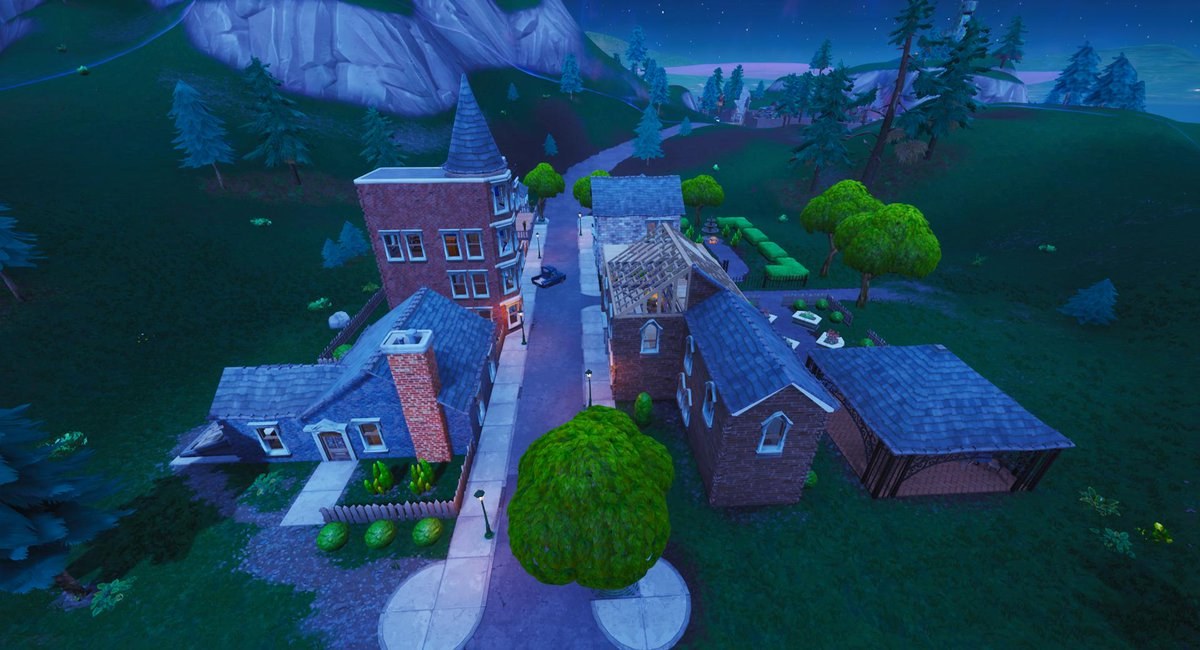 Starry Suburbs
Have you ever wished upon a star for great loot? Come to this new Rift Zone to make your wishes come true — shooting stars with powerful loot are landing here!

Epic Games also made significant changes to the way that the game’s aiming system works, specifically for those who use controllers. Players who preferred the peripheral over keyboard and mouse, or who play exclusively on console, have long been able to repeatedly tap their ADS button, with aim assist pulling the crosshairs onto opponents.

Starting with the v10.40 Update, this trick is no longer possible, with Epic claiming that by making improvements to the overall aim assist system meaning that the developers “no longer feel it’s necessary.”

The crosshairs also received an update in this patch, as they will now turn red when on an enemy who is in “effective range,” meaning that no damage drop-off will be applied by the game to your bullet if it connects with them.

The v10.40 patch also includes information on the new Zone Wars LTM, the return of the Bouncer from the game’s vault, and a host of bug fixes intended to improve the experience of playing Fortnite. You can view the remaining patch notes below.

A simulation of the end-game scenario in Battle Royale — but with a condensed moving zone! Eliminate the competition as you avoid the Storm closing in. Randomized spawns and inventory items make each round unique.

You can queue with up to 15 friends.