The latest major patch for Fortnite is now live, with the v10.30 Update officially releasing on PC, Xbox One, PS4, Nintendo Switch, and mobile devices on Wednesday, September 11.

Fans of the popular battle royale title have been made to wait a little longer than usual for this update, with Epic Games delaying the release by 24 hours following the surprise release of the v10.20.2 hotfix patch on September 4.

The wait is finally over though, with the v10.30 Update officially live on all platforms, and bringing with it a brand new item, plus some major map changes thanks to Season 10’s Rift Beacons, which have been popping up across the island.

After the appearance of a Rift Beacon at Paradise Palms, many Fortnite fans speculated that the desert biome in the southeast corner of the map was not long for this world, likely to be replaced by Moisty Mire, a classic location that was a major part of the first few seasons of the battle royale title.

Instead, Epic Games has decided to combine the two, creating Moisty Palms, a new version of the fan-favorite city which has now been overgrown by the large trees which once dominated the area.

As with most Rift Zones, this new location has a catch. Unlike Tilted Town, where players are unable to build or destroy items, Moisty Palms directly affects your player, specifically how you look. Anyone who crouches in the area will immediately turn into a prop, although you won’t be able to pick what you turn into.

Fortnite fans will also be delighted to hear that Greasy Grove is back, but with a slight twist on the classic location.

In previous iterations, Greasy Grove was home to Durrr Burger, but thanks to a new Rift Zone, tacos are the special of the day, and they will rain down from the sky periodically to get players in the location dancing, and also give them a 20 HP health boost.

Spicy Tacos will also be lying around the location sporadically, and offer 10 HP and a temporary 40% speed bost for those who consume them. 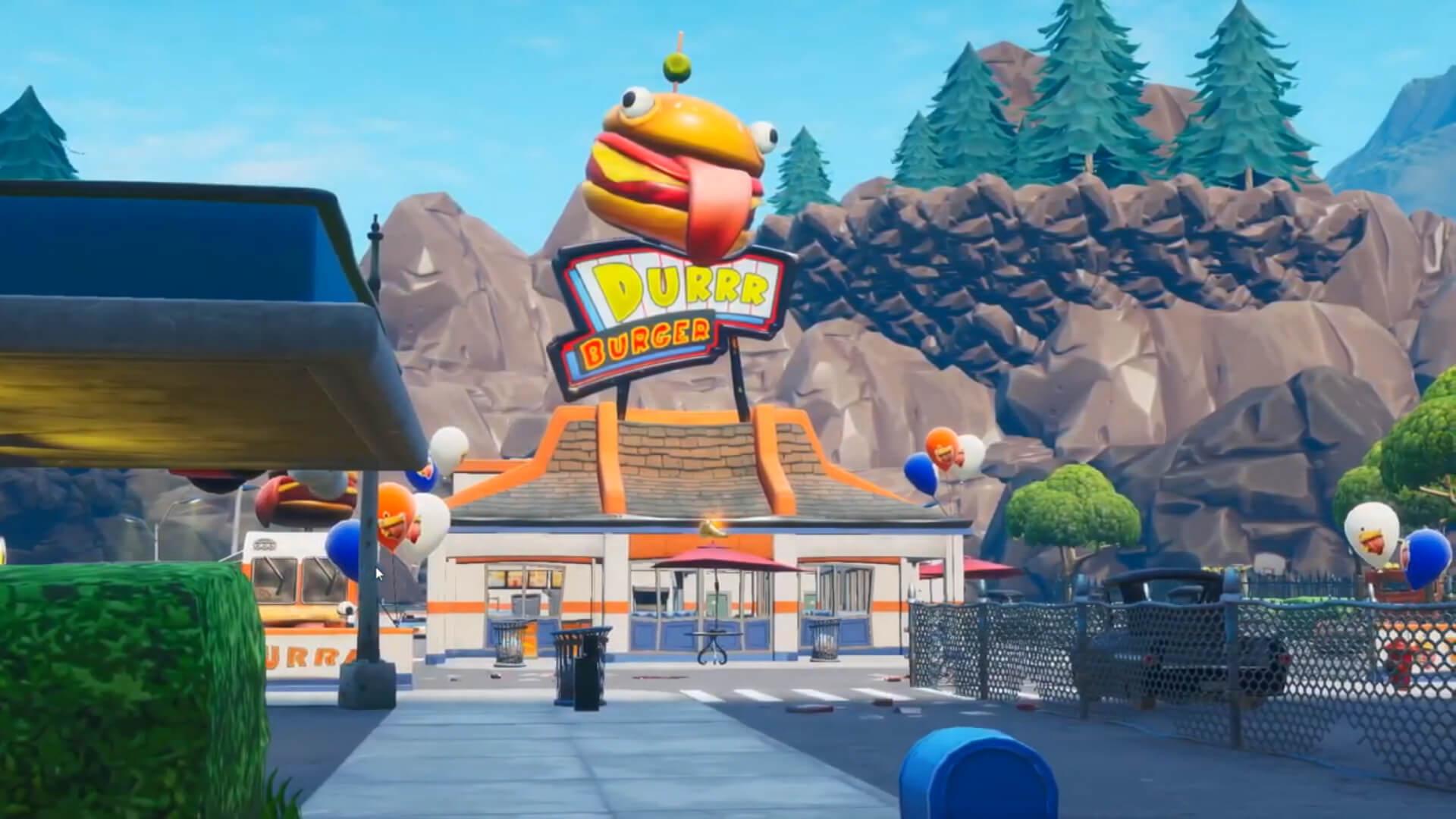 Greasy Grove is back, but burgers are no longer on the menu.

New to Fortnite with the v10.30 Update is Item Shop Voting, which allows players to choose which items they see come back to the in-game store.

According to Epic Games, players can vote once a day “in support of an item you want to see return,” and are able to vote daily throughout the event in the hopes that your favorite item will come back. At the end of the Community Choice event, the votes will be tallied and the winner abailable to purchase, with the event starting on September 11.

The v10.30 update also includes a number of new Limited Time Modes, bug fixes, and new items for the game’s popular Creative Mode. You can view the rest of the patch notes below.

Team Type: Solo | Respawning: On
Created by AlanShinohara. Knock Town was a top 3 contender for the LTM Creator Contest!
Use the grappler to jump around and dodge shots as you one-tap enemies in the air with the Flint-Knock Pistol. The player with the most eliminations at the end of the match wins!

Heroes & Villains
Show off your allegiance to good or evil with four new Prefabs. Assemble a hero’s mansion or develop your diabolical villain lair. 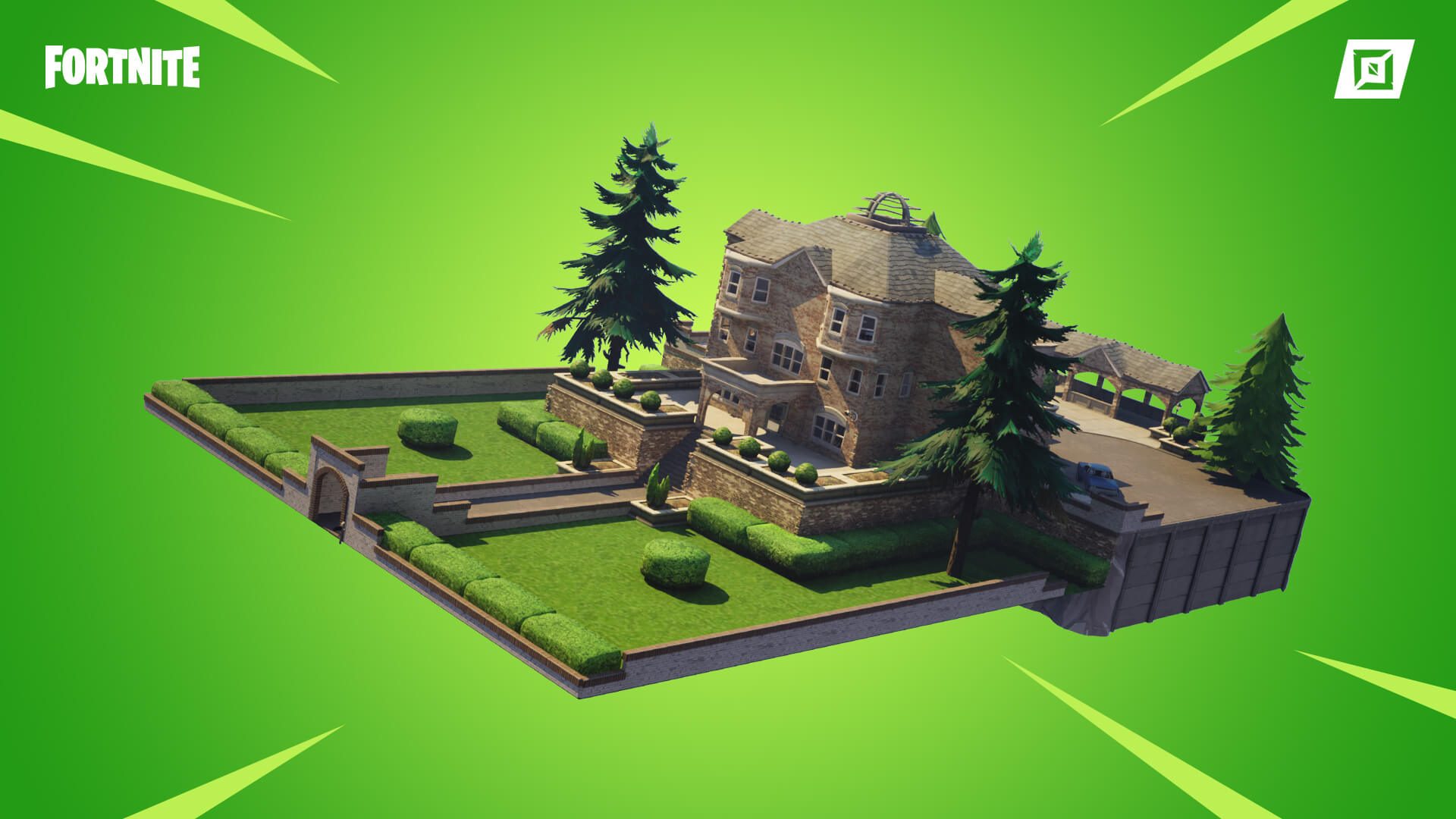 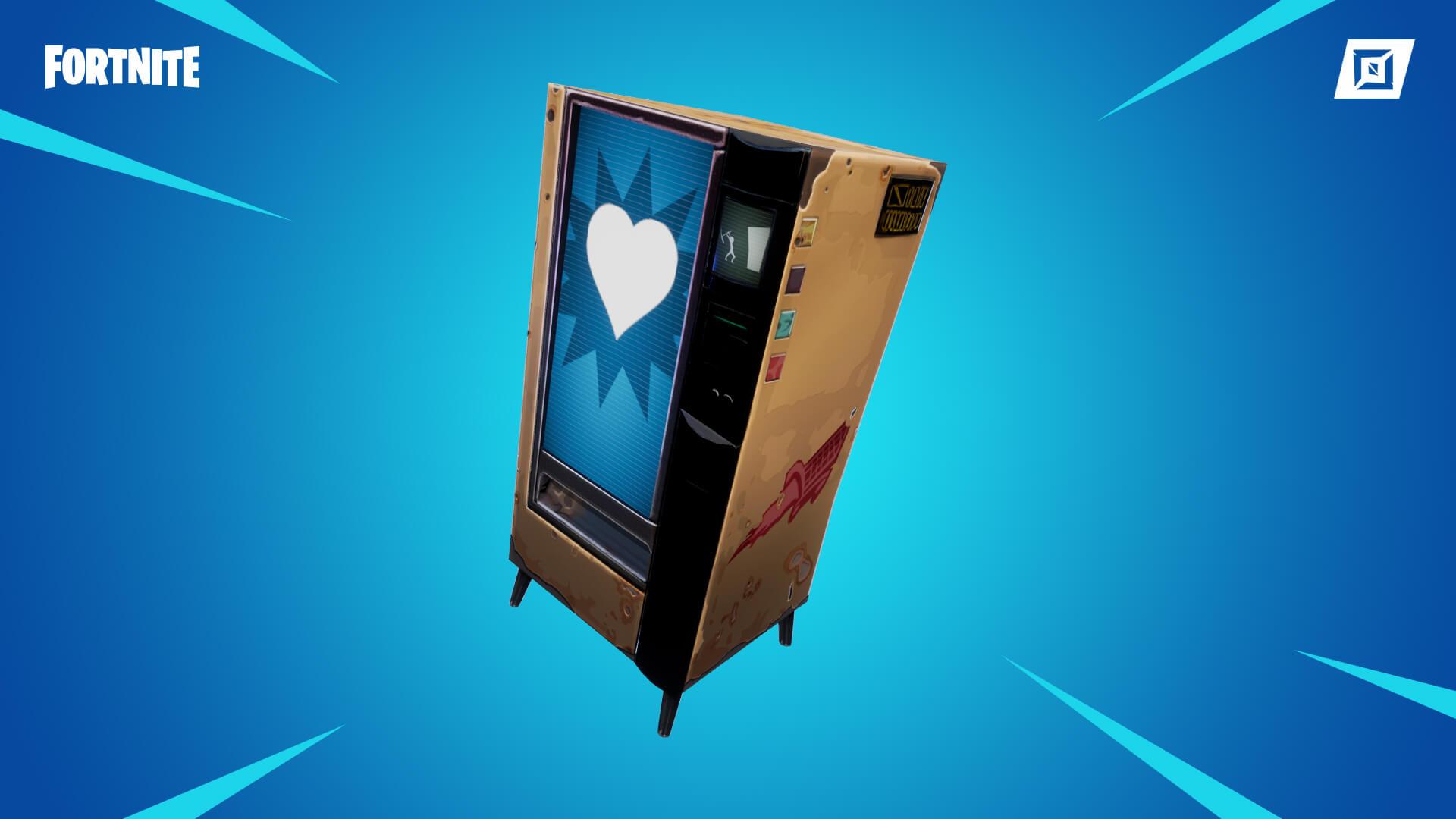 Class Devices
A highly configurable set of devices that allow you to create your own player classes with unique traits. 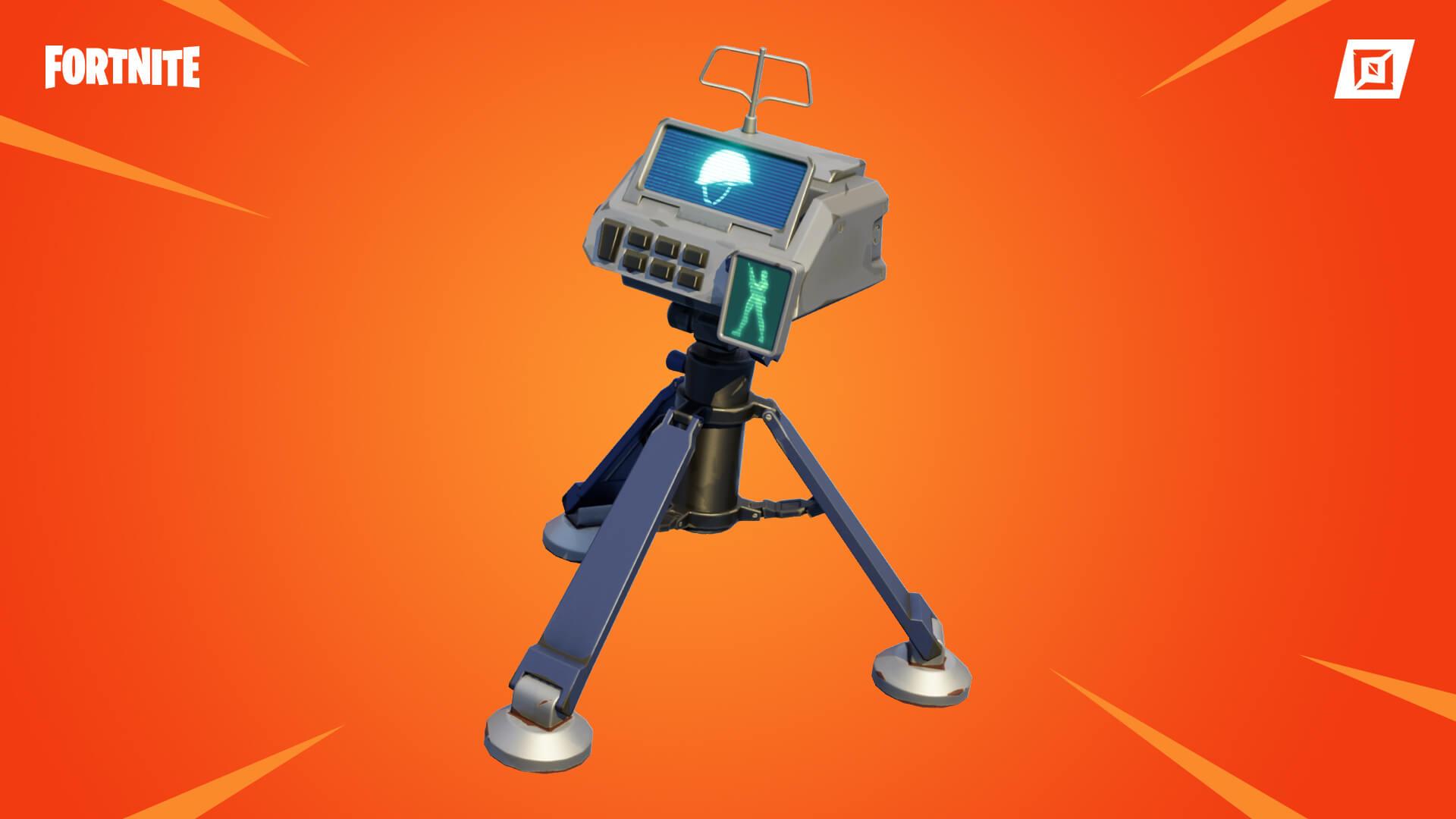