Fortnite Season 10 (or Season X) is finally here, bringing major changes made in nearly every department, with the v10.00 update now live on PC, Xbox One, PS4, Nintendo Switch and mobile.

Fortnite players are in store for a refreshing experience after going through what has been nearly three months of Season 9, which was extended for an additional period of time to accommodate for the recent World Cup Finals.

Dubbed Season X, the 10th season will feature a flurry of new content, major map changes, big additions (and removals), and more, with the release of the v10.00 update on August 1.

Check out the full patch notes for Fortnite Season X below.

Season X – Battle Pass
New Season, new Battle Pass. 100 levels, over 100 new rewards. Find out more information on everything that’s new in Season X in the announce blog. In Season X, you’ll have the ability to gift the Battle Pass to a friend! Available on all platforms (timing may vary per regions) until August 15th. Your first purchase also includes a unique Gift Box for you to use when gifting items from the shop.

Few suits make you feel as powerful as a mech suit does. In this two-person vehicle, players can control its movement while their partner controls its firepower. Those feeling extra adventurous can operate it solo by switching between moving and shooting! 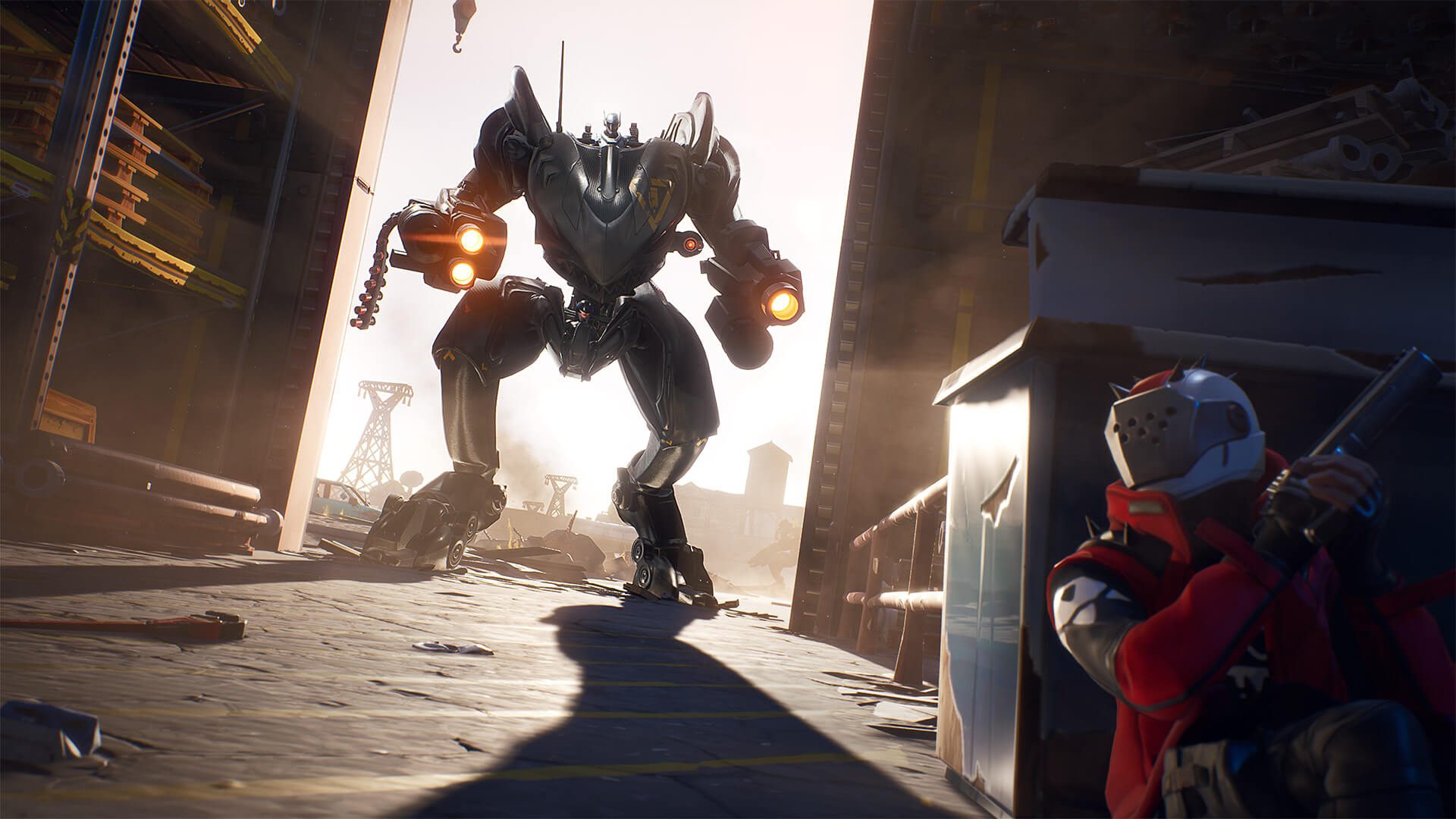 The Zero Point Explosion has made the island volatile! Locations once thought to be lost are beginning to appear, but they aren’t the same as they once were… Drop in and explore to discover what mysterious gameplay changes they have in store.

Epic Games teased many of the changes in the Season X cinematic trailer, which was leaked early on July 31 after being accidentally posted, and teased map changes, new skins, weapons being unvaulted and more.

The return of Dusty Depot is obviously a highlight for many, revealed in the first teaser, and weapons like the Tactical SMG make their comeback too. 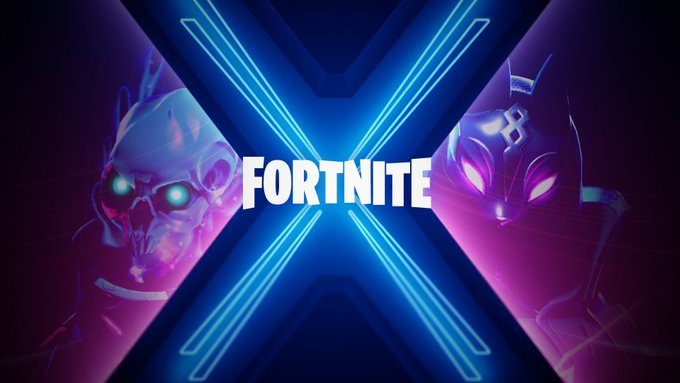 This Season X teaser hints at blasts from past coming to the new Season.

The v10.00 update went live on Thursday, August 1, 2019 at 1 AM PT / 4 AM ET / 9 AM BST, with matchmaking disabled in game for around half-an-hour prior, and the downtime will likely continue for some time after.

The time grows near.

The Season X patch is larger than most previous updates, meaning that the downtime period will be longer than usual, perhaps up to four hours.

The fan favorite Factories located nearby Dusty have also come back, plus new Rift Zones have been added.

However, aside from the return of Dusty, it’s expected that more map changes could be on the way throughout the course of the season, including a Wild West version of Tilted Towers. 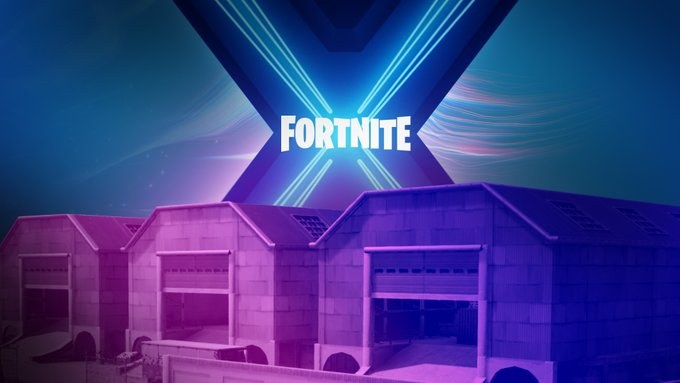 The first Season X teaser confirmed the return of Dusty Depot to the map.

The start of a new season in Fortnite is never complete without a major shake-up in the pool of in-game weapons, items, vehicles, and cosmetics, and Season X is be no different.

The aforementioned Tactical SMG makes its return, after a clear appearance in the trailer, this time in a Legendary rarity too.

The following weapons have been vaulted in Fortnite Season X: 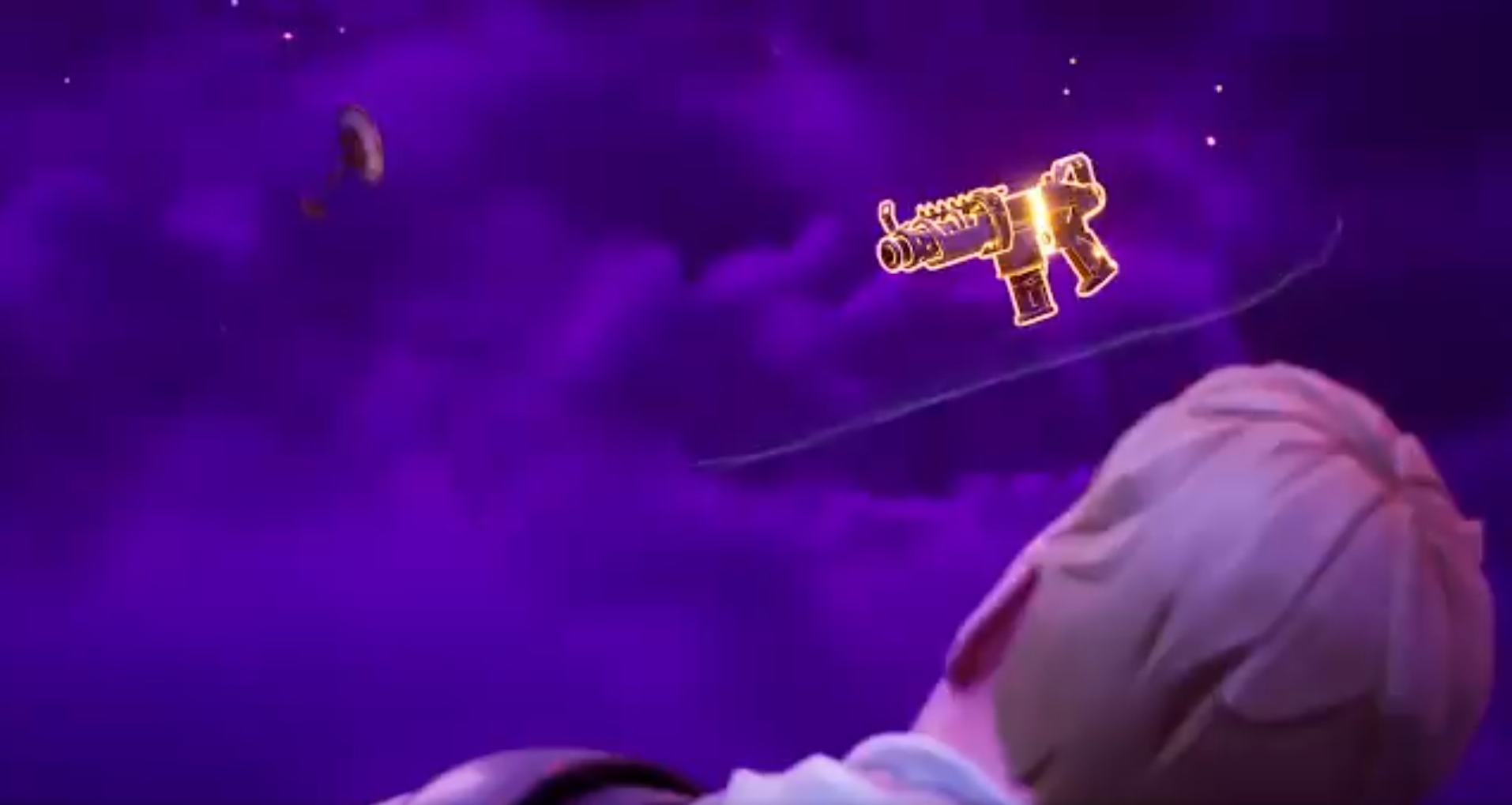 The Legendary version of the Tac SMG made a surprise appearance in the Season X trailer.