Fortnite: TSM Dakotaz on how Epic Games should make the Glider Redeploy work if it returns - Dexerto
Fortnite

Fortnite: TSM Dakotaz on how Epic Games should make the Glider Redeploy work if it returns

Team SoloMid member and Fortnite streamer Brett ‘Dakotaz’ Hoffman has revealed how he thinks Epic Games should reintroduce Glider Redeploy back into the game.

Glider Redeploy was introduced to the game as a trial, allowing players to pull out their glider to avoid taking fall damage, or to fly and attack other players.

The change to the game was met with criticism from a portion of Fortnite fans who felt it altered the fundamental gameplay of the battle royale title, meaning players were no longer required to be cautious when building as they could just pull out their glider and float to safety if it was destroyed. 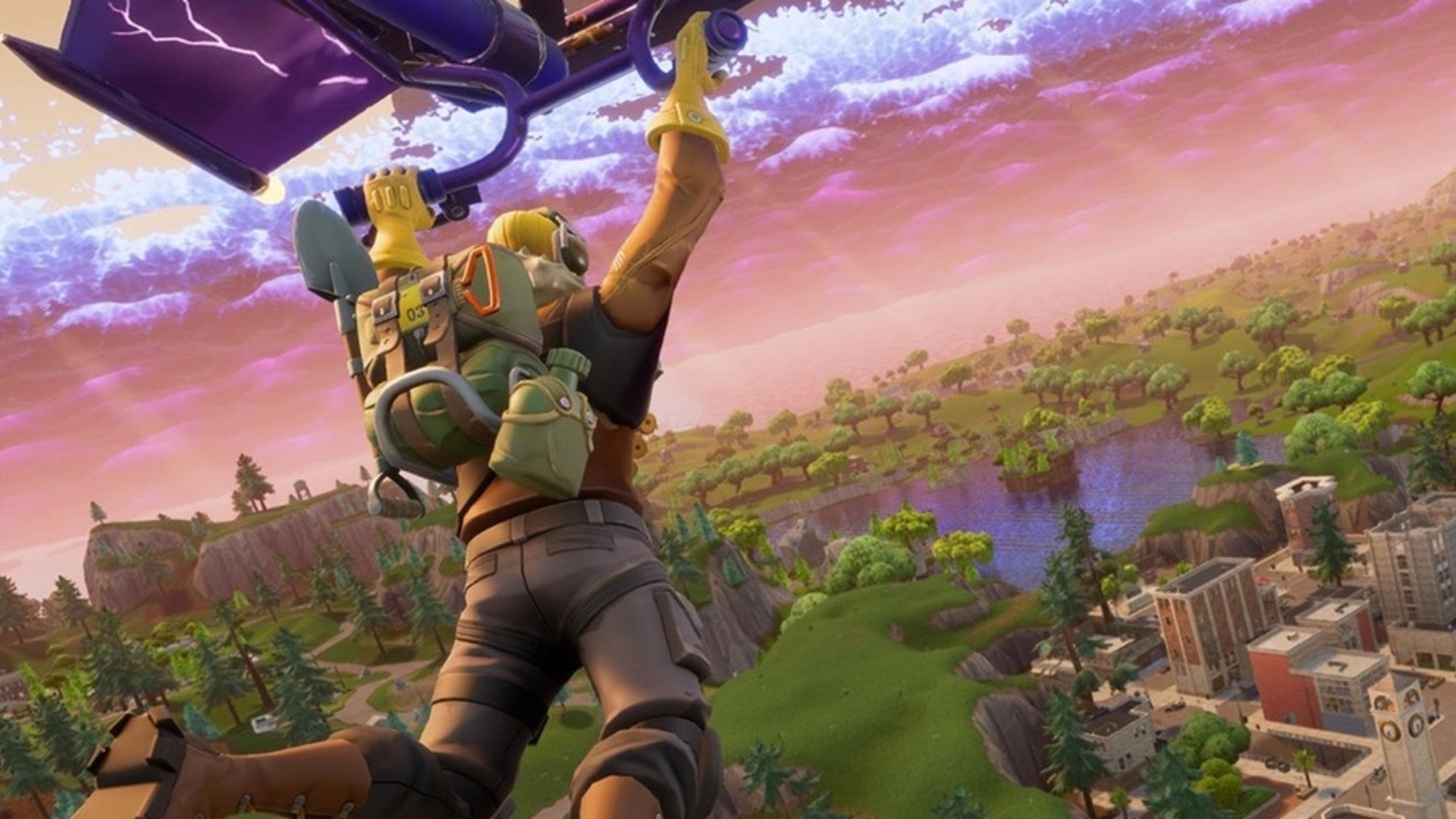 Epic Games decided to remove the option during the V6.30 Update to the game, leaving players who enjoyed the redeploy tool angry. While Dakotaz himself isn’t a fan of the Glider Redeploy tool, he believes there is a way it could be brought back to appease those who are upset at its disappearance.

“I personally like redeploy out of the game,” stated Hoffman. “I don’t think it’s needed, but if it has to be in the game, I think it should work like it does in other modes, where you can’t just fly over to someone like Superman and get into fights.”

In Dakotaz’s system, players would no longer be able to skydive when they activate Glider Redeploy, instead forcing players to either use their glider or fall to their death, the same way it does in Fortnite’s Playground mode currently.

Hoffman recently produced a list of changes that he would like to see in the massively popular battle royale game, including a reduction of the amount fall damage players would take and a change that reward players for gaining kills.

While some fans may be upset that Glider Redeploy has been taken out of Fortnite, there are currently no official plans for it to make a reappearance in the base version of the game.