The new work year is underway at Epic Games as employees find their way back to the office, and Fortnite fans have already been given something to look forward to as the last batch of content for v7.10 has been dated.

Epic Games have previously released loads of content under v7.10, but it will take a third and final cache of content to finally close out the patch that started on December of 2018.

In a twitter reply, Community Coordinator at Epic Games Sean ‘MrPopoTFS’ Hamilton confirmed the release date for the last entry of v7.10 to be January 8, that fans will hope to bring rumored fixes and long-awaited items.

The 3rd and final Content Update for v7.10 is on this coming Tuesday.

The new update will also have fans holding their breath to see if Epic Games releases the rumored Machine Pistol that was found in a leak in December.

The new weapon has little information to gawk over, but a leaked 3D render of the pistol suggests that the item was well on its way to seeing the light of day.

If Epic Games hope to tie up loose ends with the update then players might finally see the Driftboard make its way onto the battlegrounds. 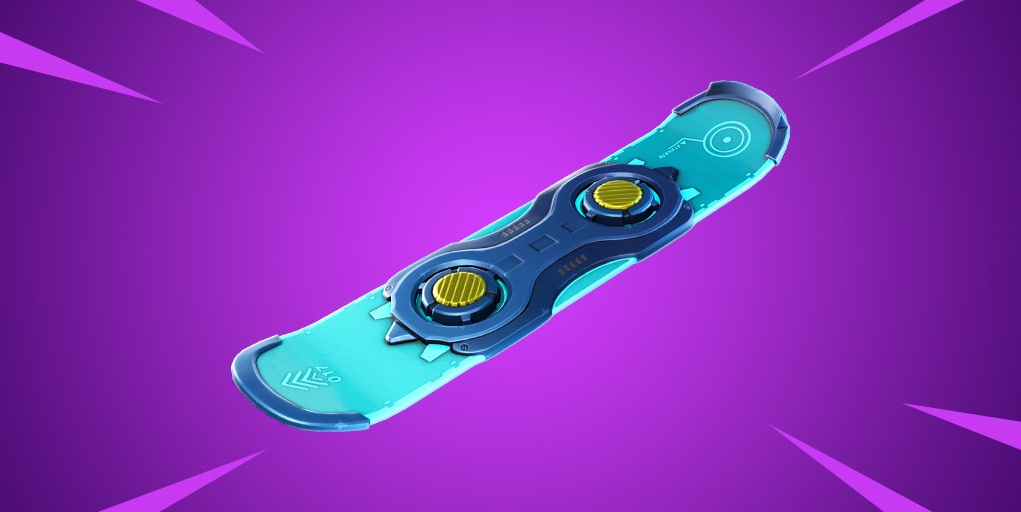 Fans are eagerly anticipating the release of the long-teased Driftboard.

The board was first announced on Fortnite’s in-game newsfeed and was supposed to be released December 18, until it was delayed a day before release.

The third installment of v7.10 could also be a step to improving the state of the game, as nuisances like the Boombox and the persistent ire over the state of the X-4 Stormwing continues to be a hot topic in the community.