Fortnite ‘The End’ cosmetics revealed ahead of Season X finale

Epic Games have revealed some of their new cosmetics for Fortnite’s upcoming ‘The End’ event – and it looks like fans will be able to pick a side.

Fortnite Season X is finally drawing to a close after weeks of getting to grips with the BRUTE Mechs, Rift Zone locations, and glitched consumables. As with the conclusion of any season, Epic Games has an in-game event lined up with this one being called ‘The End’.

Fans have been speculating what that name means since it was first leaked, yet despite the crazy theories, they’ve been able to watch a rocket be constructed at Dusty Depot by The Visitor in preparation for the finale. And now, it appears as if fans will be split down the middle in what they want to happen during the cinematic event. 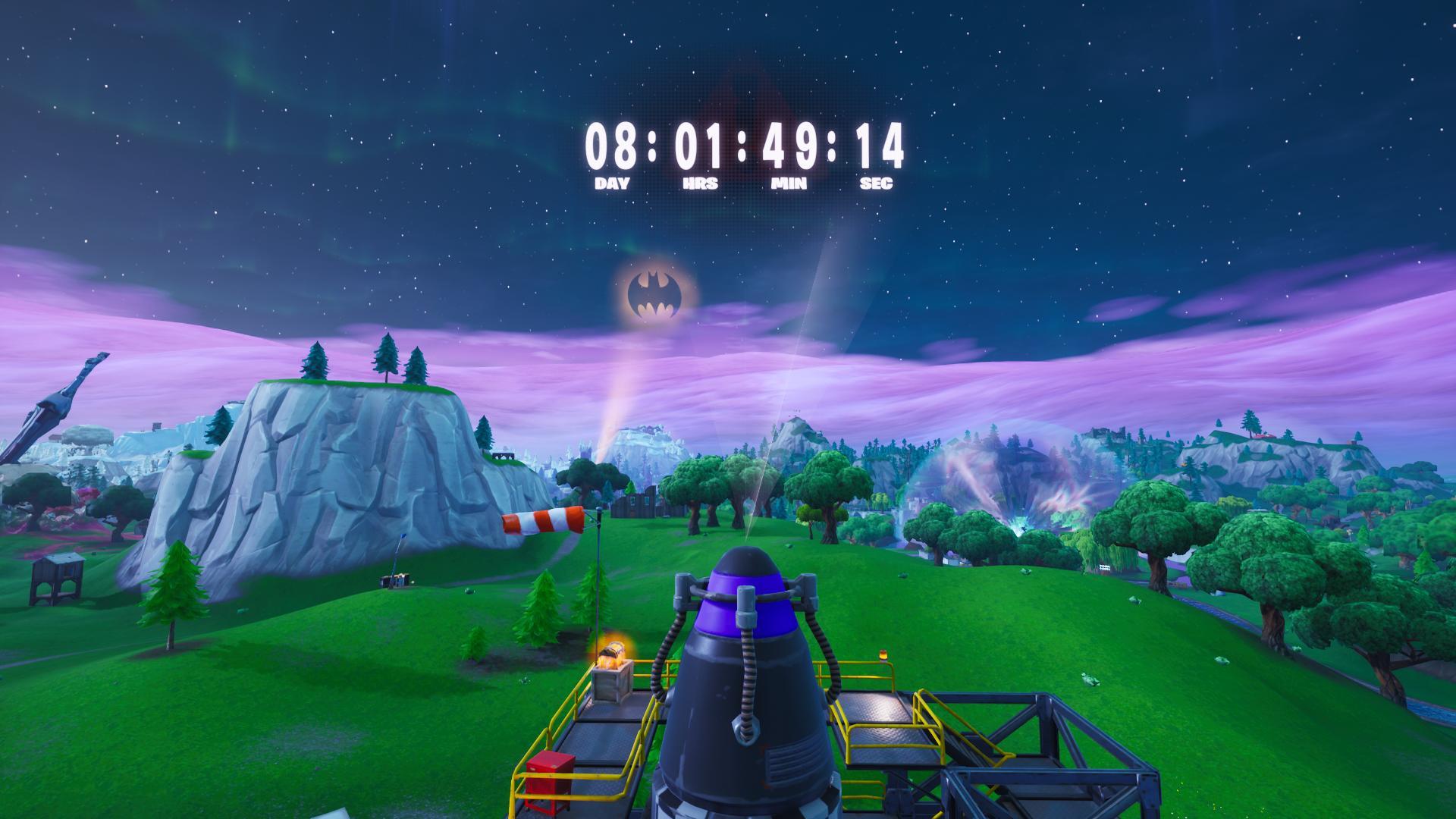 The countdown to ‘The End’ is underway at Dusty Depot.

Ahead of the end of the October 13 countdown, Epic Games has revealed a brand new emote called ‘Go Home!’ that will be available in the Item Shop.

In the same vein as the Cattus and Doggus event, where fans chose to be either Team Monster or Team Mech, they can hold up a sign protesting against The Visitor being on the battle royale island and whatever he has planned.

Get the new Go Home! Emote in the Item Shop now. pic.twitter.com/VWZj9P78oV

Of course, with any protest, there’s a side that is happy with the way things are going and is slightly more welcoming.

That is where the ‘Welcome!’ emote comes into the play. Instead of the jeers and anti-Visitor sign, the Welcome! will let players show their support for the storyline character and whatever they have planned for the event.

Show us the way!

Get the new Welcome! Emote in the Item Show now! pic.twitter.com/vC5Fu0k4Ot

Just what the event will have in-store for players remains to be seen as Epic keeps these incredible moments under tight security until the moment arises for them to shine.

Whatever is coming on Sunday, October 13, you can be sure to find lobbies filled with players showing off their new emote – just don’t go hunting for a kill because someone is Team Visitor and you’re not.