Following the success of the Fortnite World Cup in New York from July 26-28, a shift in the total prize money awarded for esports titles has developed, with the battle royale overtake League of Legends to take 3rd in the all-time list.

The Fortnite World Cup saw pro players from around the world handed in excess of $30 million in prize money.

16-year-old Kyle ‘Bugha’ Giersdorf took home the lion’s share of prize pool as he was crowned the solo’s world champion in emphatic style, with the duos champions Emil ‘Nyhrox’ Bergquist Pedersen and David ‘Aqua’ W splitting $3 million between each other. 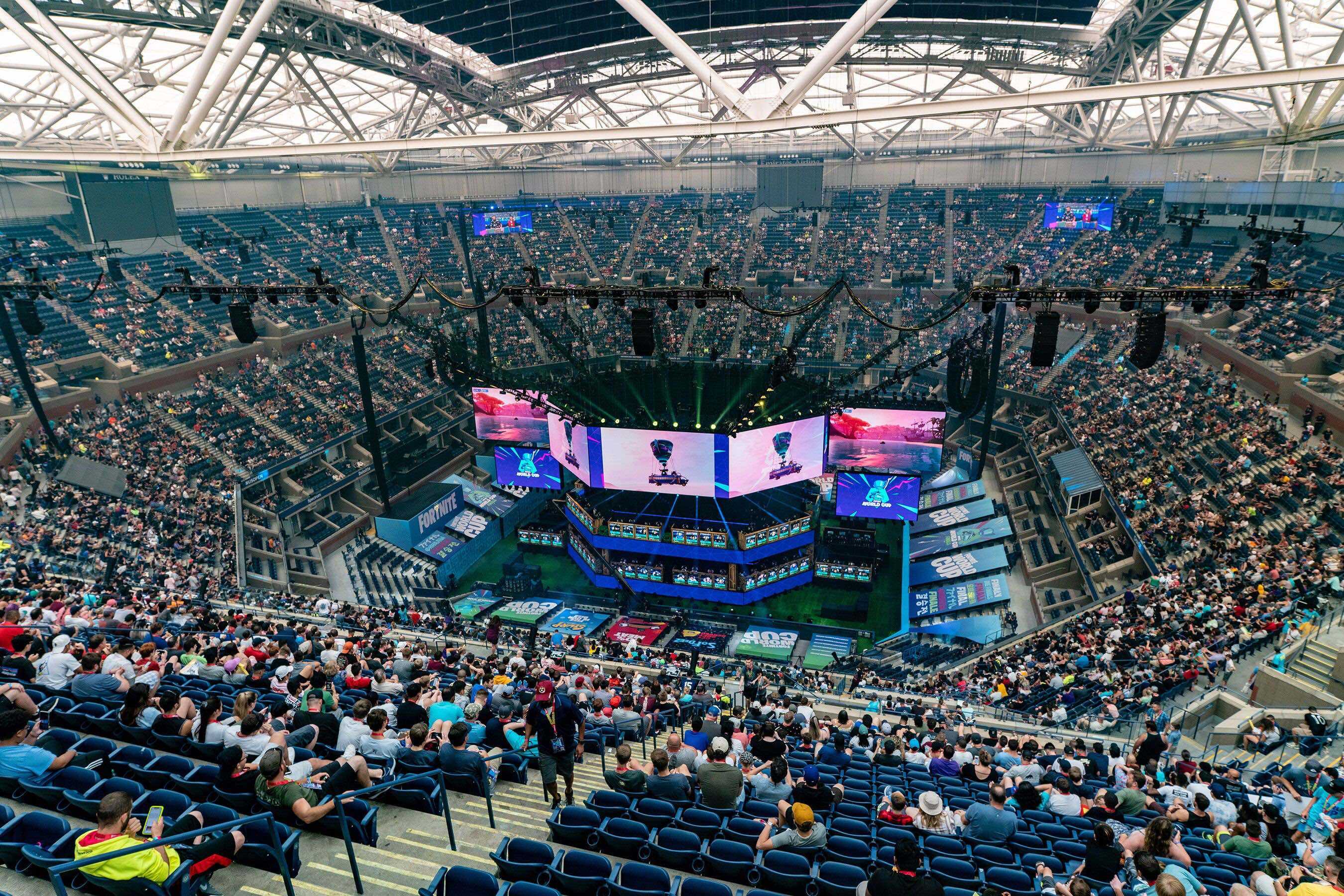 The current total prize money awarded by Fortnite sits at more than $71 million, and is set to continue rising, as Epic Games plan to hand-out $100 million in prize money throughout the course of 2019.

With the game only emerging onto the scene in 2017, how exactly did Epic Games manage to round the funds to overtake League of Legends — a title which has been a staple title in the esports industry since its release in 2009.

Alongside the revenue made from in-game purchases, it is likely that the financial resources to award the highest cash prize in esports to-date largely pertains to the success of Fortnite on platforms such as Twitch and YouTube, surpassing League of Legends as the most-watched game on Twitch in late part of 2018. 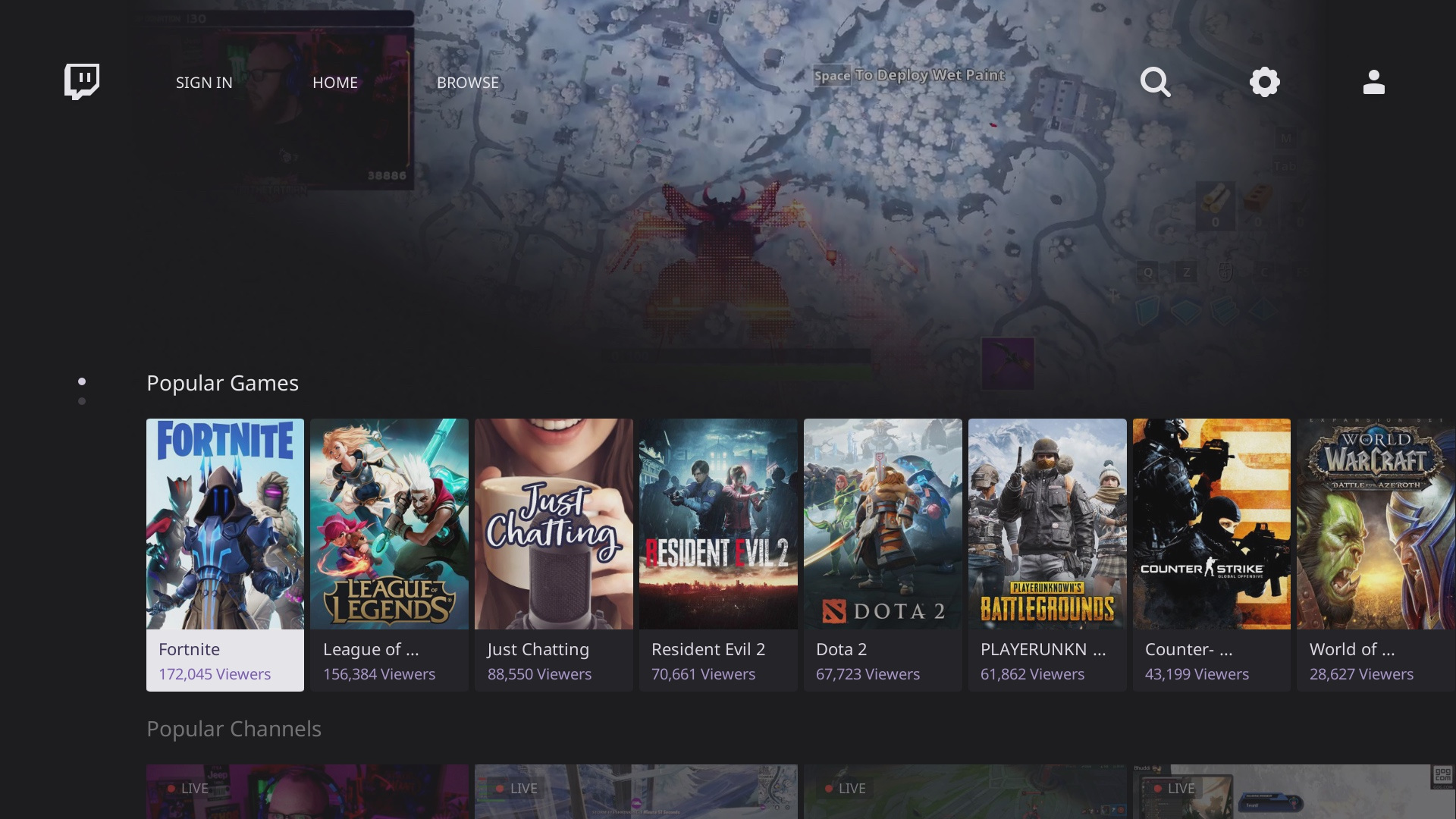 However, as Epic Games’ current worth sits at $15 billion (and rising), the investment of tens of millions of dollars back into the players that helped expand the popular battle royale to what it is today almost seems like pocket change.

As the first Season 10 teaser sees the return of Dusty Depot, it’s humbling to see that the developers haven’t forgotten their roots amid the whirlwind of success that Fortnite has seen in the past two years.

Season 10 is set to start on August 1, and fans are looking forward to another exciting season of new content.