The first tournament on July 27 is for players from North America, while July 28 will feature a different set of competitors from the European region. Today’s July 28 EU Summer Skirmish kicks off at 1:00 PM EST.

The Fortnite Summer Skirmish is an 8-week series of competitions where Epic Games will be awarding a total of $8 million in prize money. The format rotates while Epic determines the best way to play Fortnite competitively.

Here are the competitors for the Friday half of week three competitions: 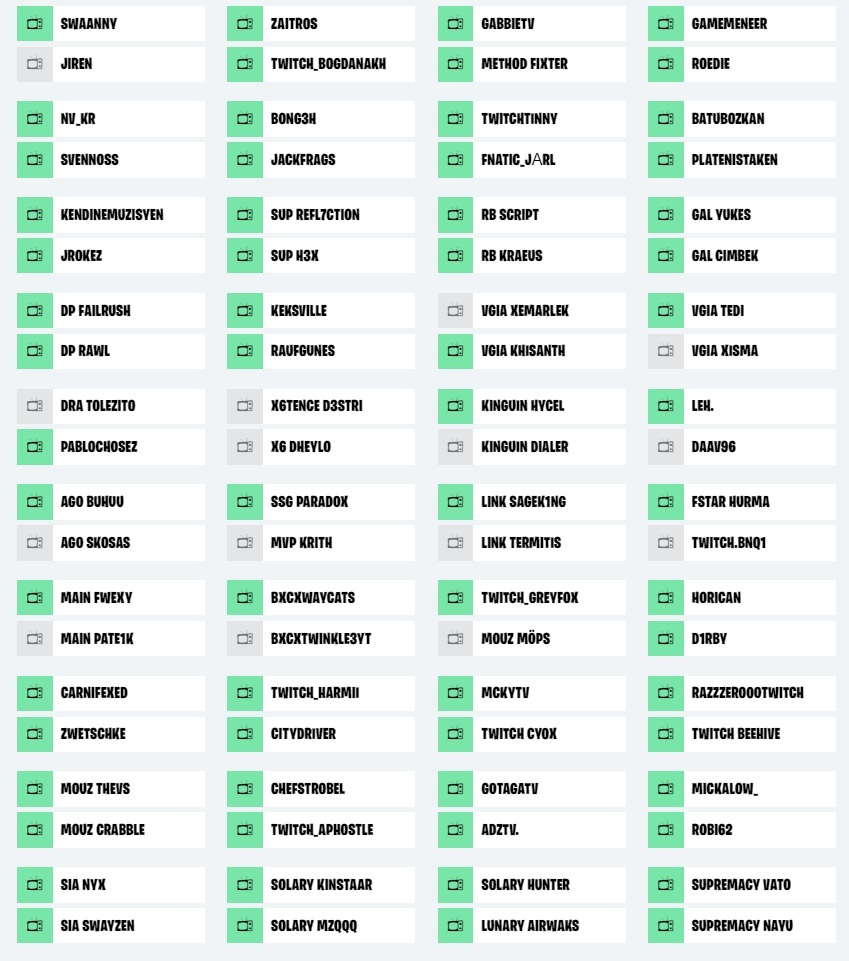 Week Three of the Fortnite Summer Skirmish will be played on Epic’s private servers to allow all the competitors into the same match.

The scoring and format for Week Three is as follows:

The first Duos team to reach 13 points is the winner. Victory Royales and Eliminations in this competition will be scored to determine placement at the end of the event. The top 20 teams at the end of the Summer Skirmish will be awarded.

The North American half of the Summer Skirmish was won by pro players Zayt and Zaft, scoring 16 points in 10 games.

Here is how the prize money will be distributed to the top 20 players on Day Two.

Epic will periodically update the standings at the link below.