Fortnite players are always looking for new ways to customize their characters while in-game by making a collection of different ‘concepts.’

Since Fortnite was released in 2017, Epic Games has implemented a number of different additions including outfits, emotes, and other forms of content which provide a sense of ‘personalization’ among players.

After being released in Season 4, the ‘Spray Paint’ feature was a new addition that allowed players to leave their mark across the map in a collection of different themes and generated a substantial amount of buzz across the fanbase.

However, some users have requested the ability to customize their spray paint, including a concept by Reddit user Besart17 which would show a player’s name, their kill count, and character. 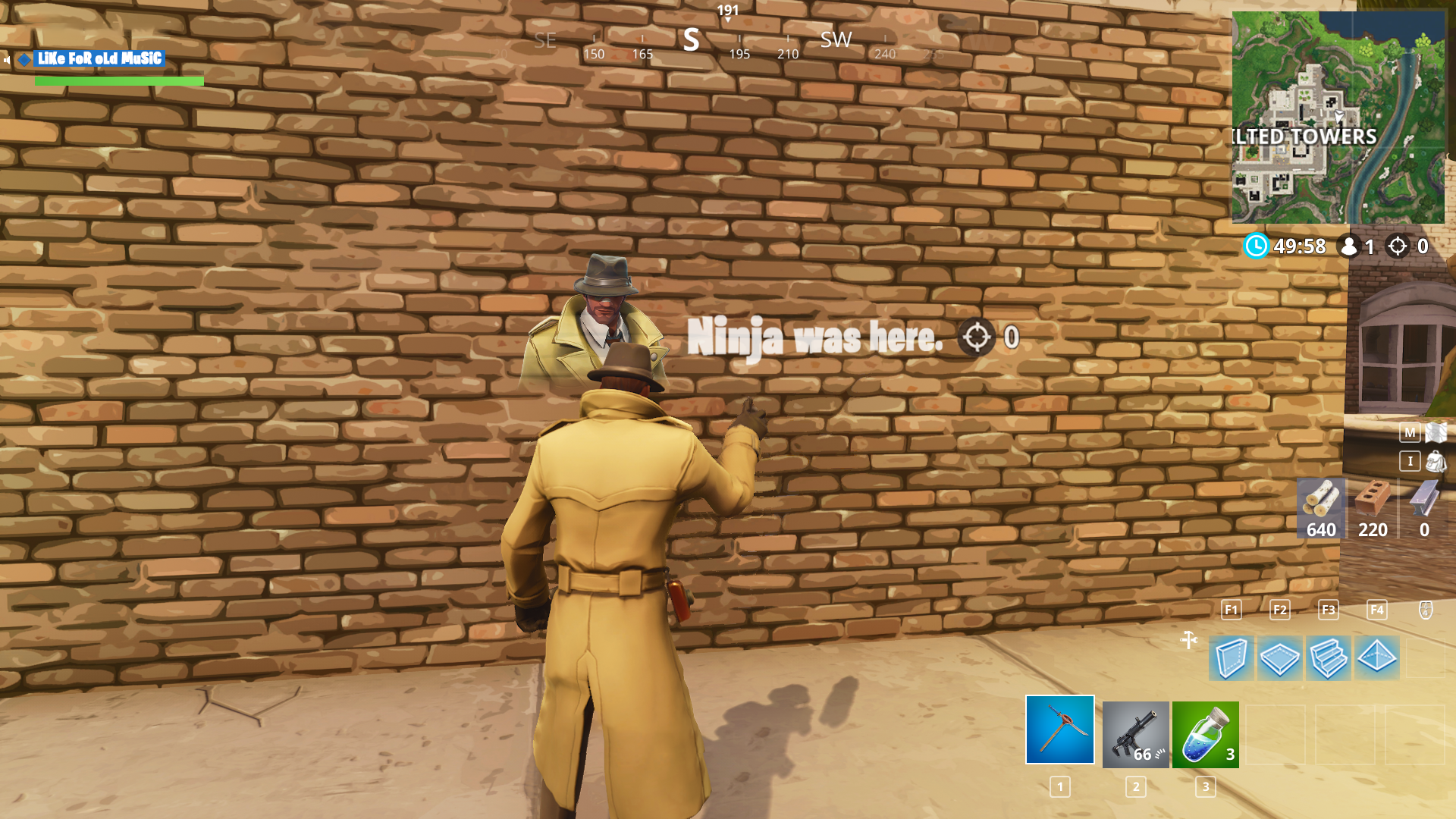 With no traditional ‘scoreboard’ available in-game, the concept could be a new way for players to show off their skill, along with making their presence known on the map.

Another concept is that of a ‘Wanted Poster’ with the player’s name and character on it, as shown by Reddit user Vanpaa. 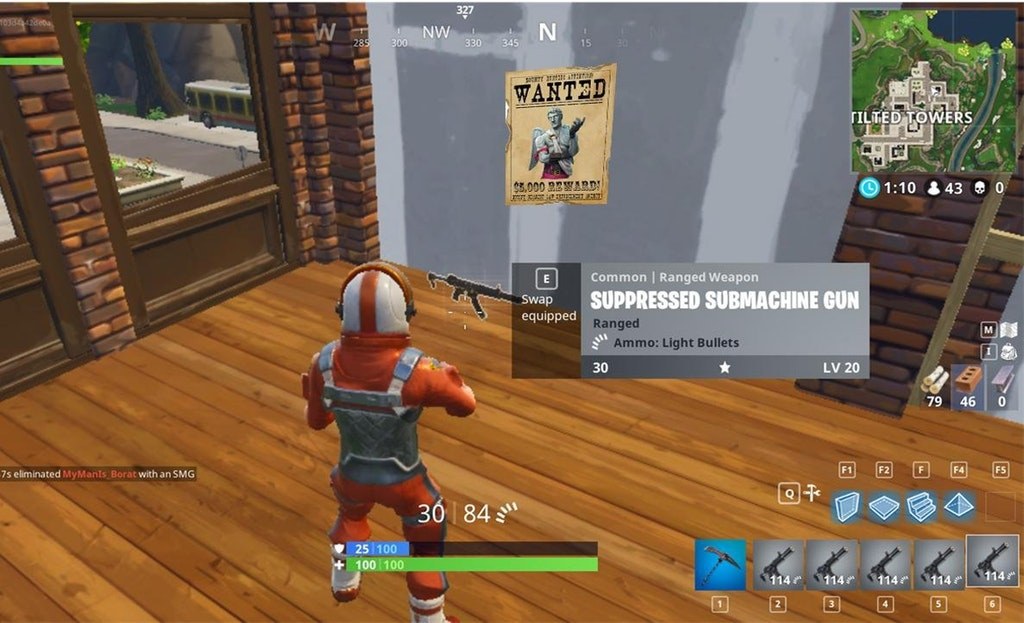 As of writing, it is unknown if Epic Games has any plans to implement custom Spray Paint.