Fortnite snowstorms? Possible event could be on the horizon - Dexerto
Fortnite

Fortnite snowstorms? Possible event could be on the horizon

Beginning on December 26, Fortnite players began seeing snowstorms pop up all around the map.

Fortnite players know all about the storm circle that can prove fatal, but now the game has introduced another element for players to watch out for.

Snowstorms have started to engulf the entirety of the Chapter 2 map, and while they aren’t doing anything just yet, players know that Epic Games teases things before something major happens.

It’s looking like these snowstorms might end up being just the start of something much larger. Last year, the map was covered in a fog at just about the same time, and now players have something similar to look forward to, for better or worse.

Visibility has dropped significantly so that players will have trouble with sniping in these weather conditions. Hearing the wind howling will also throw off any sound cues that players rely on, so there’s a second thing they will have to adjust to.

The storms appear to happen at random, so there’s no real way to be prepared for them outside of knowing they’ll happen eventually.

This could end up being Epic Games’ way of celebrating the start of winter, but as we know from the past, it’s rarely just that.

A blizzard just happened!! from FortNiteBR

The start of the new season has been delayed to February for Chapter 2, so the developers will have to fill that void in some way.

It’s too early to tell precisely what Epic have in store for this, if anything, but players have already started to talk about it.

Some players have started to explore the various locations across the map to see if the storm is destroying anything, but nothing notable has been found as of yet. The Chapter 2 map hasn’t seen a whole lot of changes since it came out, so we’re bound to see something soon. 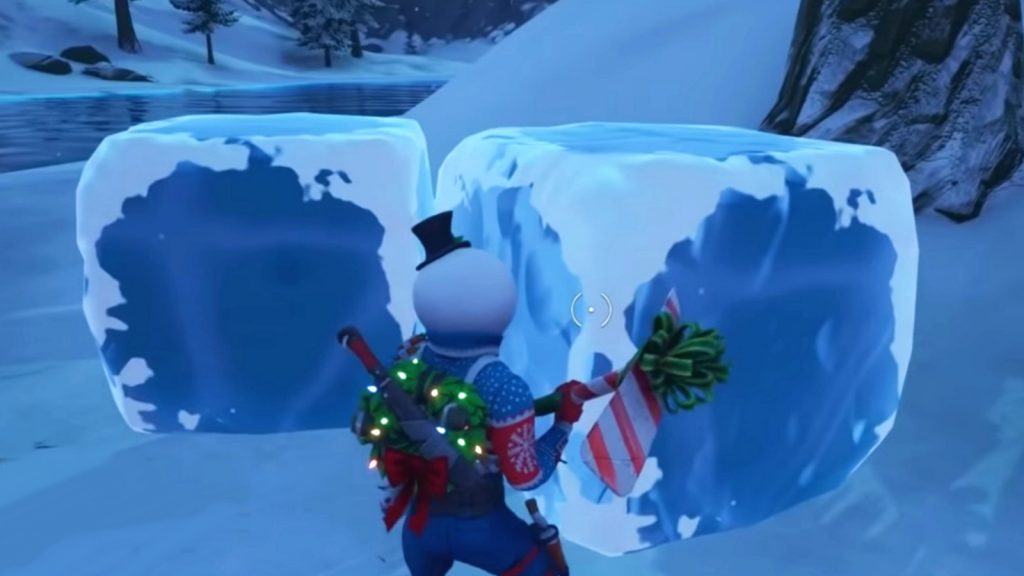 Lots of frozen additions have appeared on the map.

As the storms continue to rage, it’s worth paying attention to the locations because something is bound to change. We’re not entirely sure how long the snowstorms will occur for, but they have certainly ramped up as of late.

Luckily, the Fortnite Champion Series and Winter Royale have already wrapped up because we’re sure players would have been complaining about this sudden change in mechanics.

If there’s one thing we’ve learned with Epic Games, it’s that nothing is ever off the table, so we’ll have to sit back and see what they have planned.

In the meantime, keep an eye out for more ferocious storms and the impact they could potentially have on the map.