The PlayStation store has leaked cosmetics which are set to be released with Fortnite Season 6, which starts on September 27 – and new pets of some kind have been spotted.

The anticipation for Season 6 has been building steadily over the last few weeks, and has risen to a fever pitch as Epic Games release a new teaser image each day.

The images have so far included a Llama DJ, a cowgirl and what appears to be a wolverine – and it looks as though some of these will be skins as expected, found in this new leak.

But, it is not just skins, as there is also a completely new cosmetic item set to drop with Season 6, as the leak appears to show a character sitting on top of a Llama.

Also, as can be seen in the below image from the PlayStation store, the Llama character on the left has a small furry friend on his back. 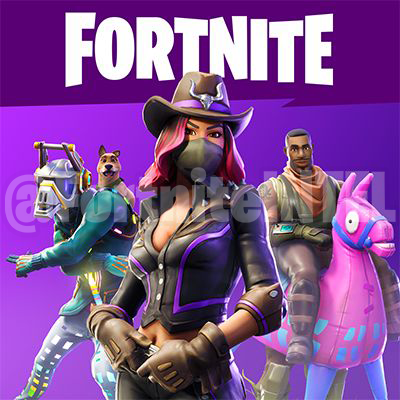 PlayStation quickly realized their mistake and swiftly took down the images, but it has been verified that these come from the official store.

The image below is taken directly from the online store, moments before they were removed. Image courtesy of @pubmanbeatz

As for the inflatable pink Llama which the default skin character is sitting upon, it is unclear what this could be in-game.

Rideable Llamas is a possibility, although an ambitious one. More likely, this is an emote or glider of some kind, although we will have to wait and see.