The release of Season 5 and the v5.0 update in Fortnite Battle Royale has brought with it changes on an unprecedented scale, but what most players will be mainly interested in is what new skins they can expect to get their hands on.

Shortly after the roll out of the v5.0 update, a new image appeared as the background to the Epic Games launcher for Fortnite, showing off a selection of new skins on their way.

The skins seem to have no discernible connection on the surface, but some eagle eyed players have pointed out that certain outfits actually resemble characters from other popular video games.

For example, their a female outfit which somewhat resembles the main character from ‘Horizon Zero Dawn’, “Aloy”, and another which is almost certainly inspired by God of War’s fictional Norse God and protagonist, “Kratos”.

What is for sure is that these character skins embody the ‘Worlds Collide’ slogan which has accompanied the Season 5 rollout, as they seem to come from all different fictional worlds.

The background image shows seven skins in total, some of the inspiration behind you might recognize while others are much more ambiguous. 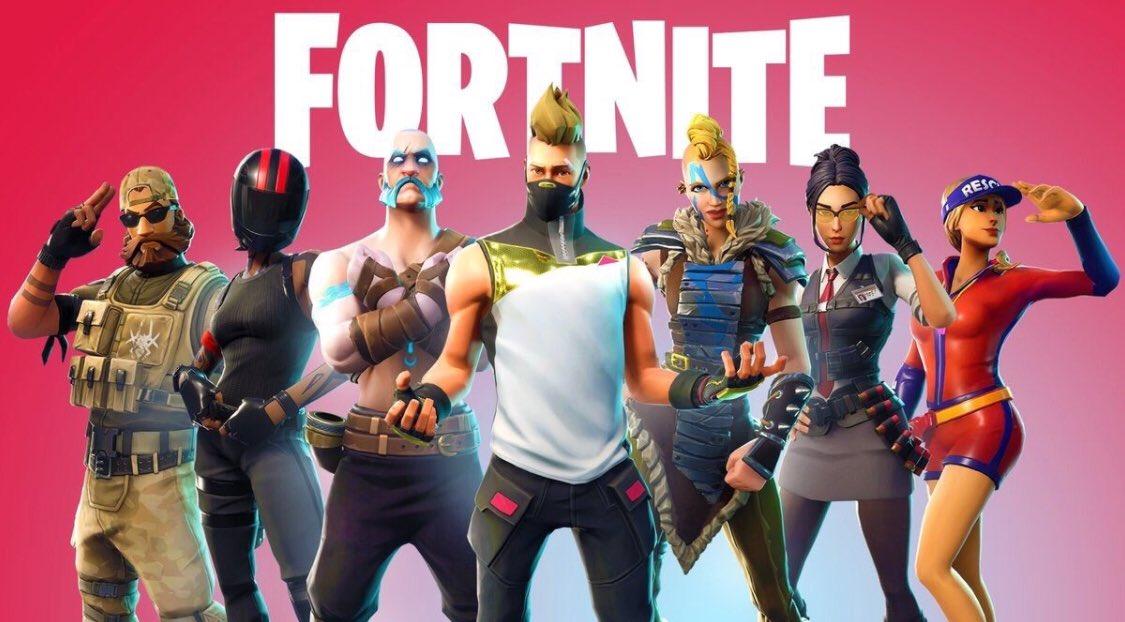 Along with these skins, one other outfit was also revealed on the Epic Games website when the patch notes for v5.0 where posted initially. 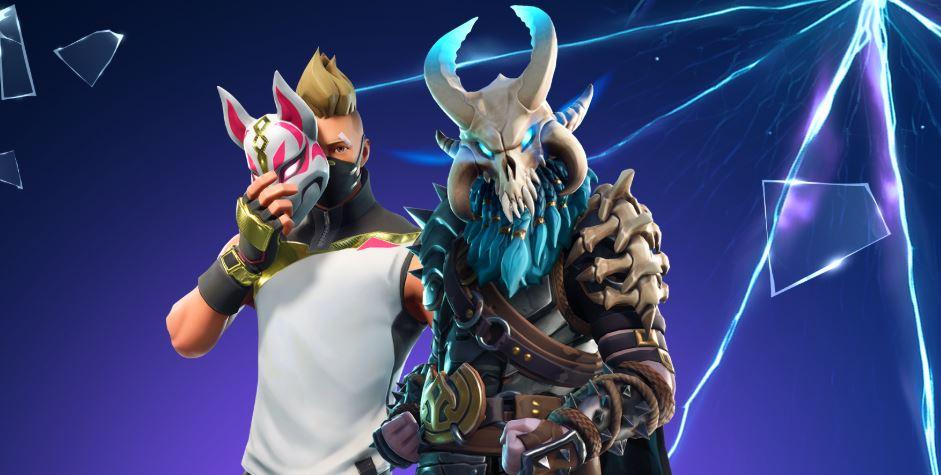 And thanks to data miners TwoEpicBuddies, even more skins and cosmetic items have been found in the game files.

They include another Viking like outfit, Wrestling costumes and a Shark outfit, as well as new back bling items.

TwoEpicBuddies also uncovered lots of new gliders and pickaxes on the way with the v5.0 patch – as well as another secret skin unlocked at the highest tier of the battle pass. 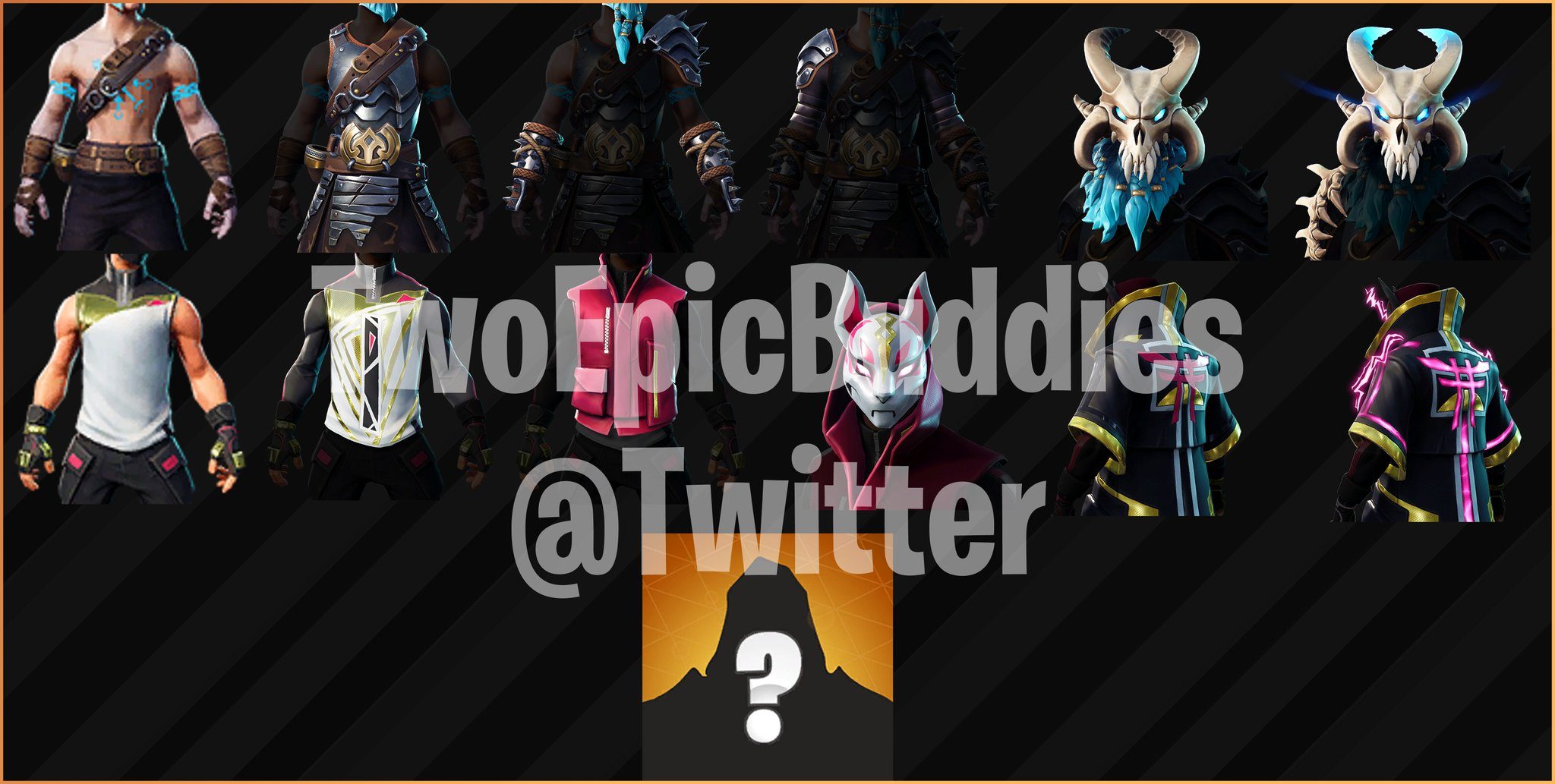 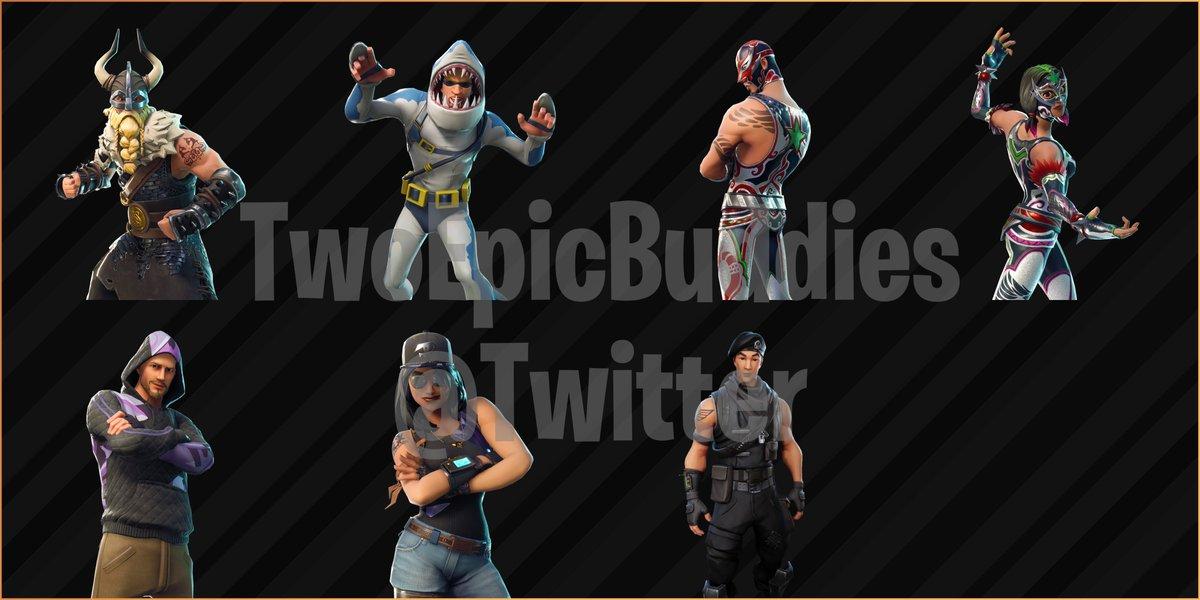 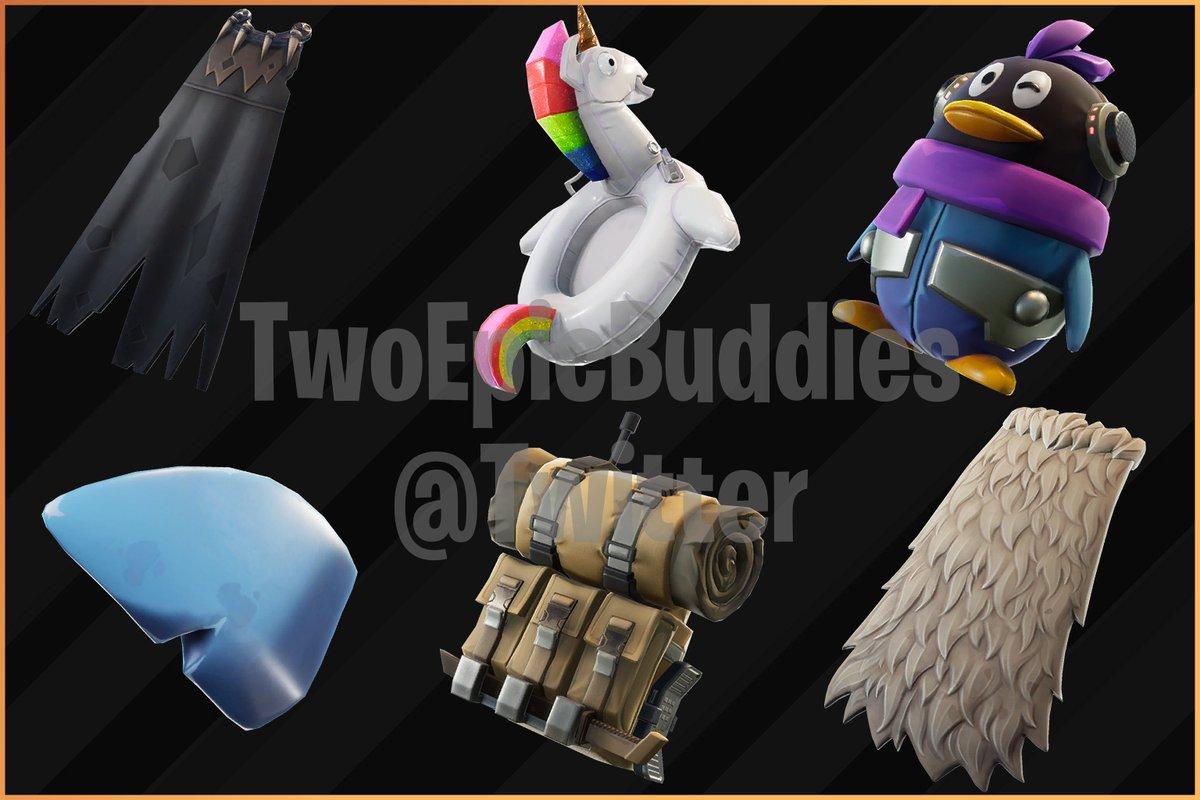 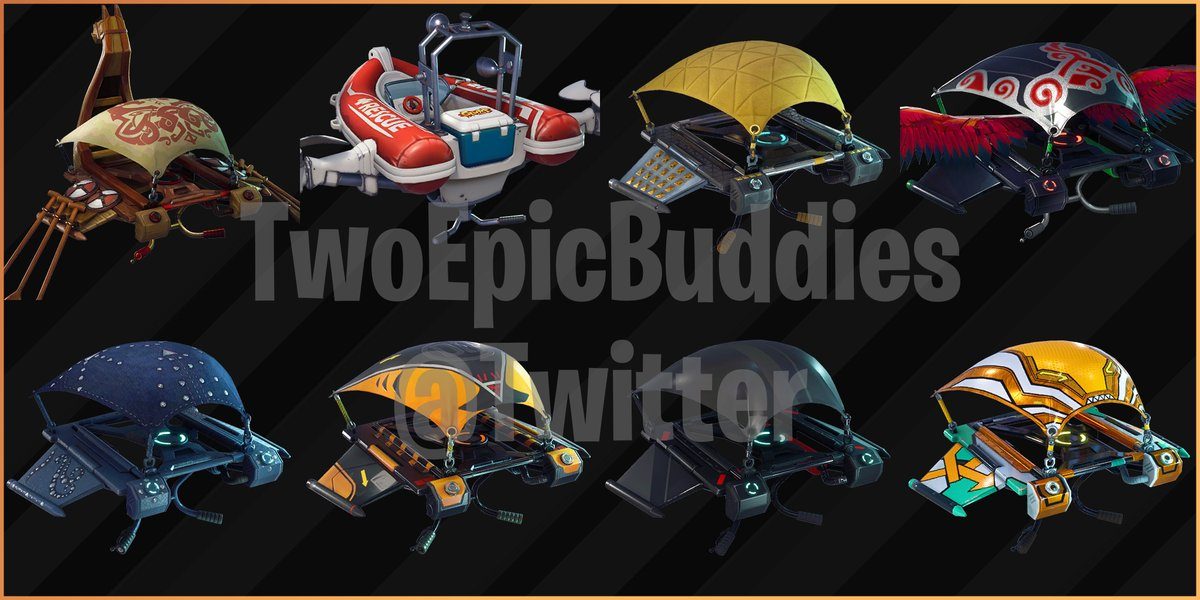 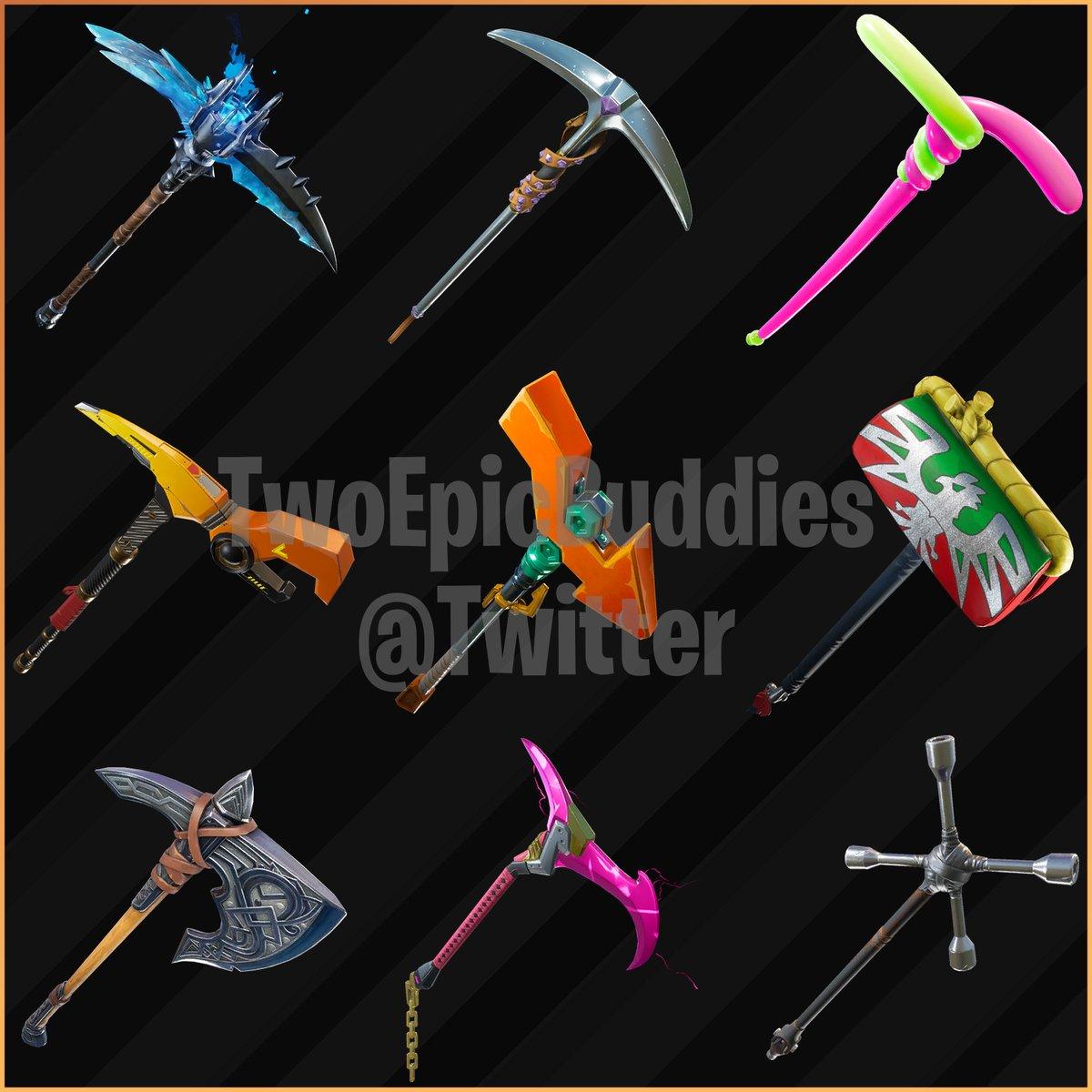