With Fortnite Season X now finally here, data miners are having a field day digging through the game files, and have already discovered an unreleased sniper that is coming to battle royale soon.

This new sniper will likely act as a replacement for the semi-auto, which was vaulted in the v10.00 update.

The new Automatic sniper will come in Uncommon, Rare, Epic and Legendary rarities, with the the most powerful version dealing 33 damage per shot. 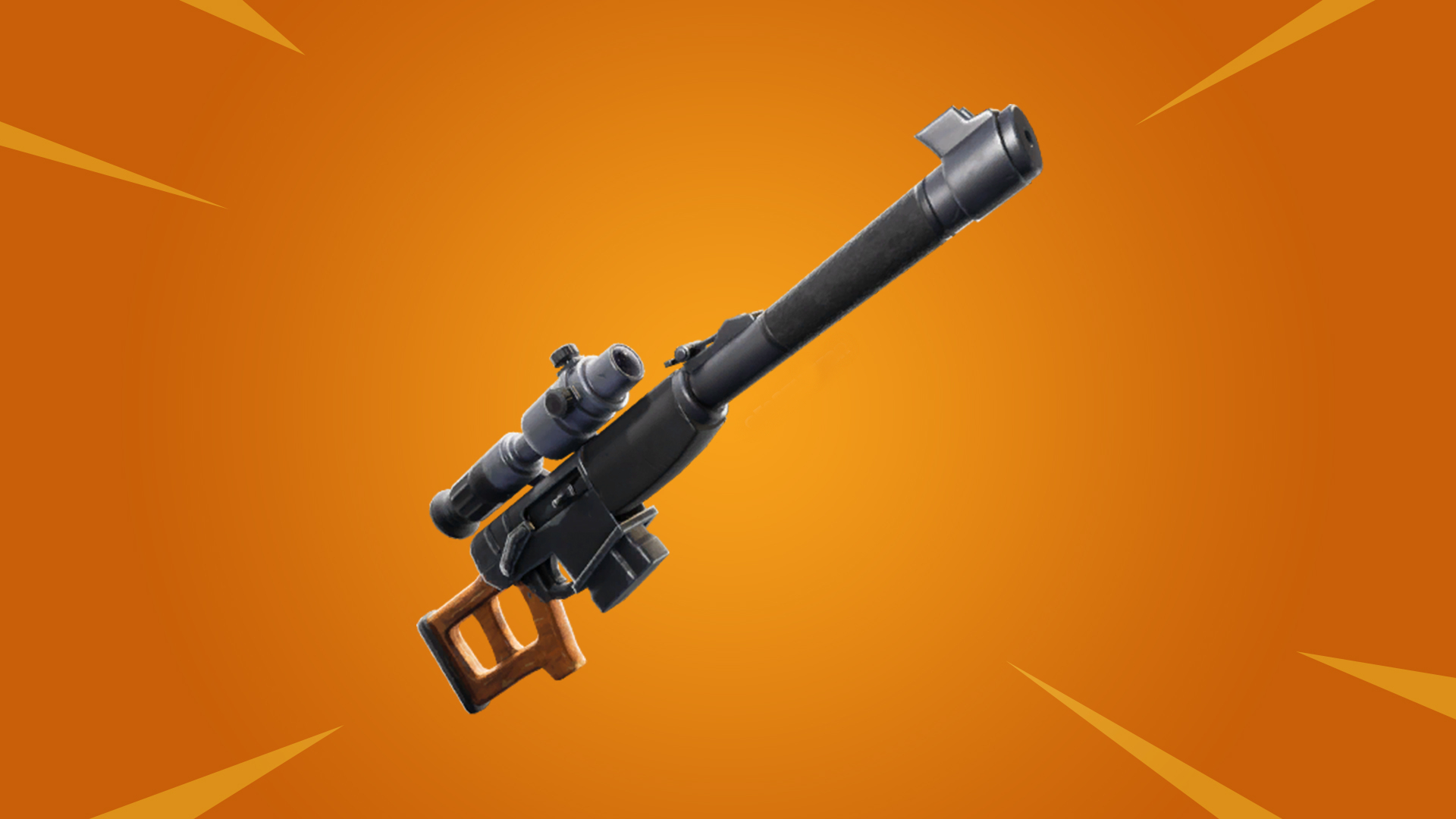 The leaker, @ShiinaBR, also uncovered some other details about the new weapon, including the magazine capacity of 16 rounds, and a reload time of 3.61 seconds.

What we don’t know for sure is when exactly the sniper will be added.

It wasn’t part of the patch notes, so presumably will be in a content update, perhaps the following week or later.

In addition to the leaked sniper rifle, data miners have also uncovered plenty of new skins and cosmetics coming to the game, in addition to those already in the battle pass.

There will undoubtedly be lots more new weapons coming over the course of Season X too, but the new automatic sniper could be a true game changer.