Fortnite Season X has finally arrived with a host of changes that haven’t been well received by popular streamers and professional players, particularly the new B.R.U.T.E Mech suits.

The destruction of the mysterious orb at Loot Lake has made drastic changes to the Fortnite landscape, with iconic locations such as Dusty Depot making a return to the map as well as the ‘OG’ factories.

As well as some new locations, Epic Games have added a new two-person vehicle that looks set to wreak havoc on the map. The BRUTE mech suit has both a shotgun and missile launcher to use against your enemies – something which has left pro players and streamers less than impressed. 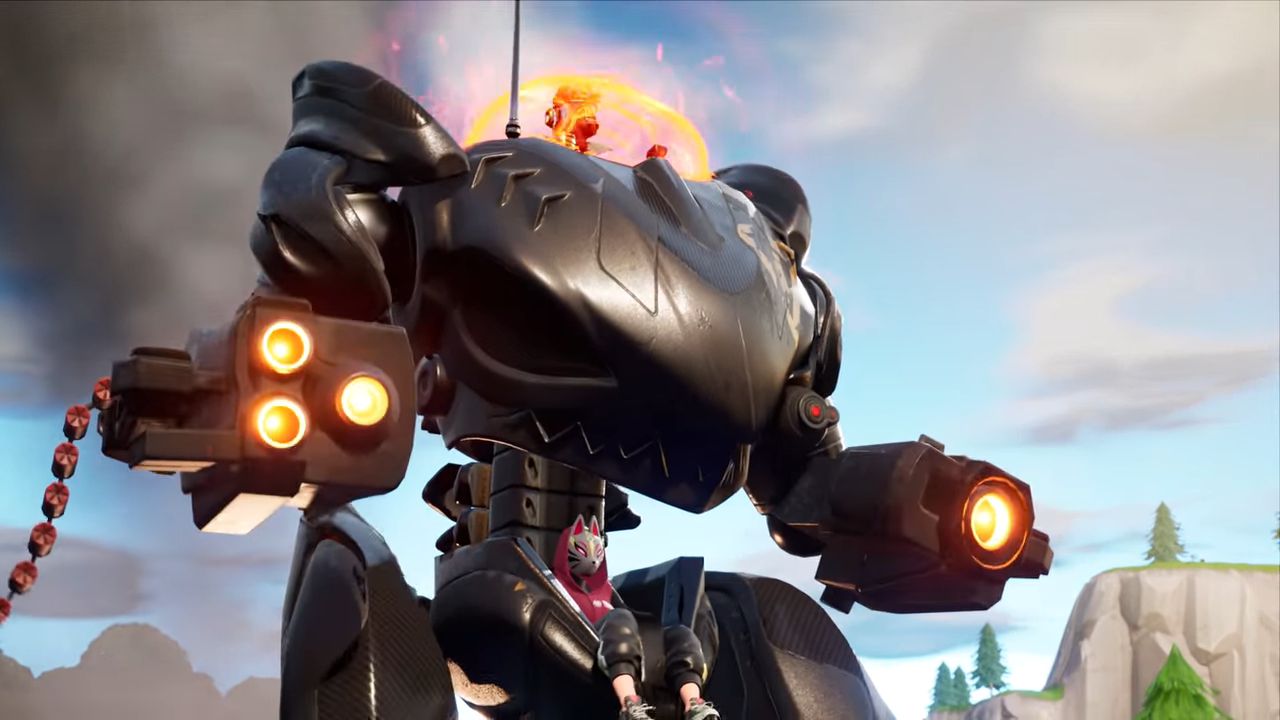 Team Liquid star Ryan ‘Chap’ Chaplo expressed his frustration at Epic Games for adding another item – similar to the Infinity Blade – that would give select players a distinct advantage over others.

After a sarcastic tweet stating how “awesome” the patch notes are, Chap pleaded with the developer to remove the new mech suits out of arena mode already.

wait like get these mechs out of arena wtf you smoking epic?

He said: “Wait. Get these mechs out of arena. What the fuck are you smoking Epic?” While, at the time of writing, it’s still active in the competitive battle royale game mode, it has since been removed from Creative and Playground playlists.

Popular Twitch streamer Brett ‘Dakotaz’ Hoffman couldn’t believe what he was witnessing after watching the cinematic trailer for the first time.

“What?! What the hell bro? We’re all dead!” he said in disbelief while watching the new vehicle smash through a house in Salty Springs.

Team SoloMid’s Jimmy ‘HighDistortion’ Moreno was much more blunt with his opinions on the game’s latest major update, though, as he suggested developers have once again ‘screwed up’ the meta.

Hope everyone arguing with me over this are enjoying season 10 :joyful: https://t.co/7ifqdclNDn

Whether or not calls for the new vehicle to be removed from The Arena will be answered by Epic Games any time soon remains to be seen.

Season 10 might have marked the long-awaited end of The Baller’s time in Fortnite, which has finally been sent to the vault after sustained criticisms from the competitive community, but these new mech suits appear to be the next big thing players are taking issue with.