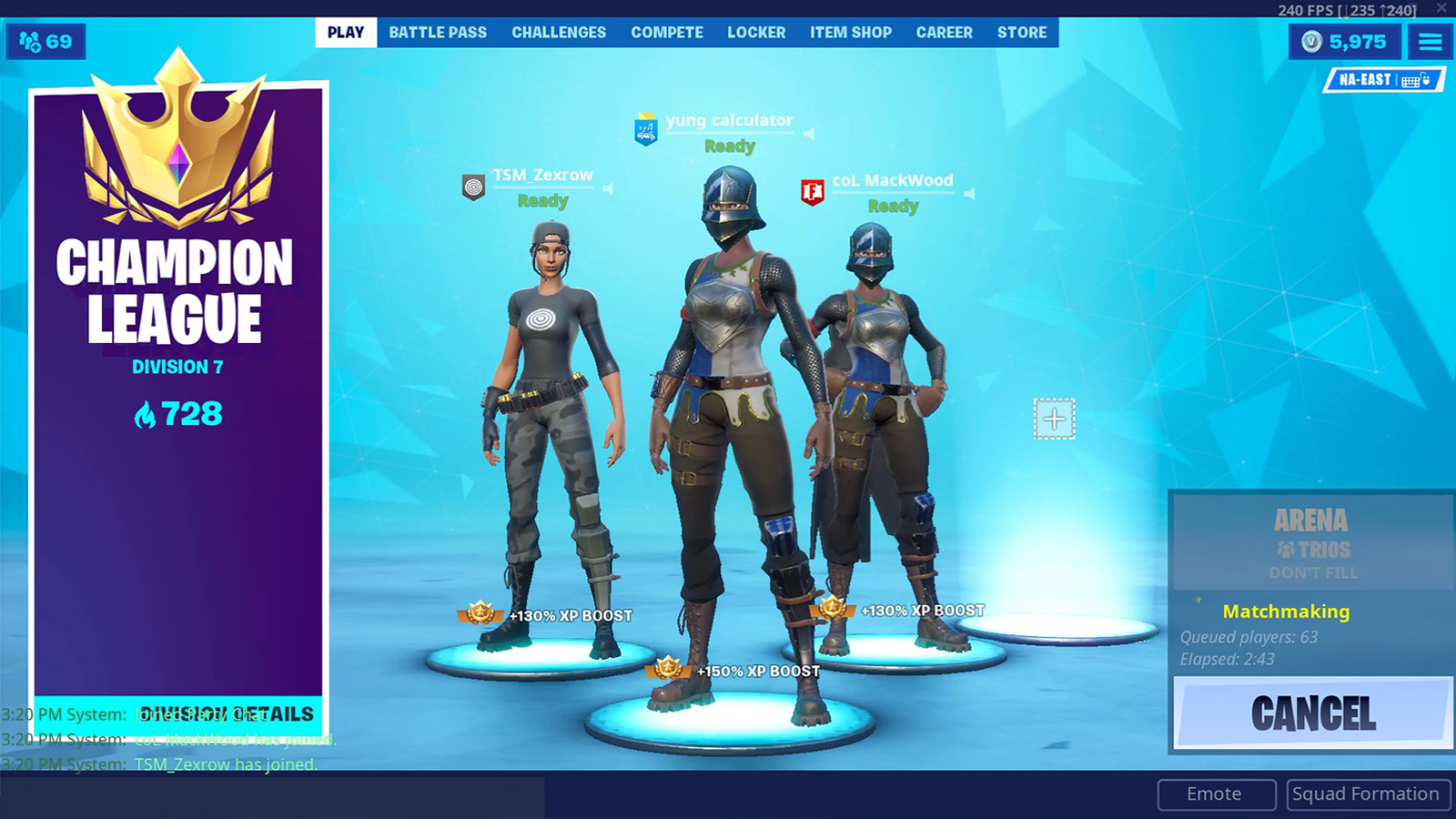 The trio competed against some of the world’s top talent.
[ad name=”article2″]

The trio ended the contest in 18th place, but it was revealed on Twitter that yung calculator would not be invited to any future NerdOut events.

The hosts confirmed that he would no longer be welcome in any of their summer series tournaments, reminding their participants to “be respectful to your hosts and fellow players.”

For the rest of the summer series, @calc1x is no longer welcome in our tournaments.
Be respectful to your hosts and fellow players.

It was then claimed that Weber’s ban was a result of a making an inappropriate joke towards deaf Twitch streamer ‘Ewok’, mocking her disability in a Discord message.

However, the World Cup qualifier was quick to deny the accusation, stating “I didn’t say this at all.”

i didnt say this at all. lmao.

Despite his denial, the 14-year-old was heavily criticized by the Fortnite competitive community, with some believing that Epic Games should stamp out such abuse by banning him from the World Cup event.

This incident isn’t the first time that calculator has been criticized by the competitive community, after he came under fire for mocking players who would be attending the World Cup as alternates. 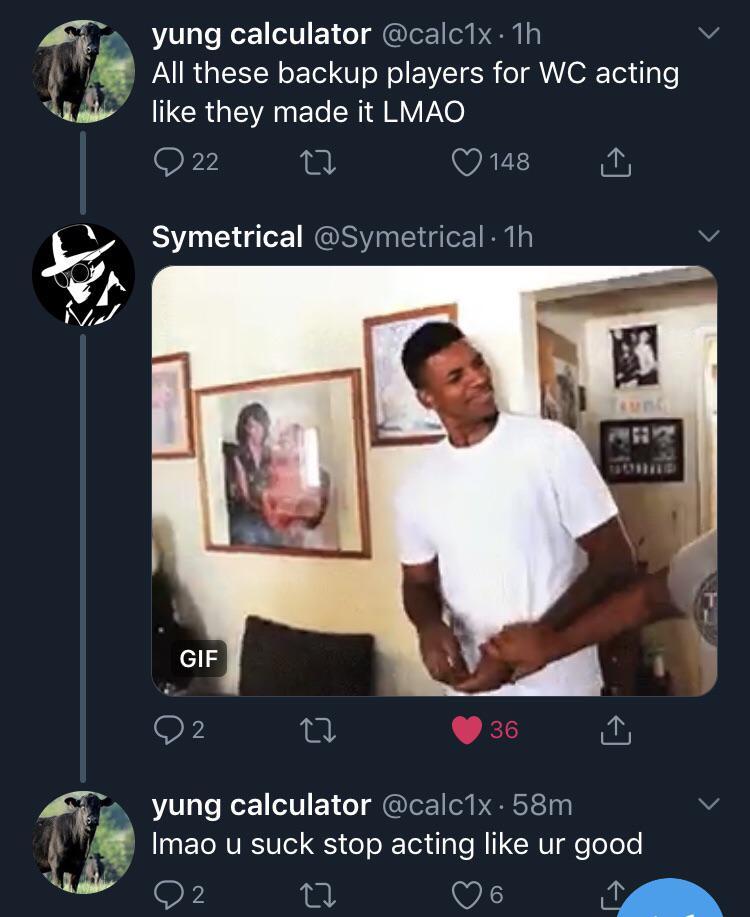 Calculator took at aim at players who narrowly missed out on qualification.
600[ad name=”article5″]

It remains to be seen whether Epic Games will choose to take action against the player, should the allegations prove to be true.

We’ll keep you updated on the situation when any developments arise.