Fortnite exploded in popularity during 2018 to become one of most played games in the world, but it seems that fans opinions on the battle royale franchise are souring, according to a new poll.

However, some decisions made by the developer have left fans unhappy, and a poll carried out by Team SoloMid pro player Daequan ‘Daequan’ Loco suggests Fortnite players are not enjoying the current state of the game. 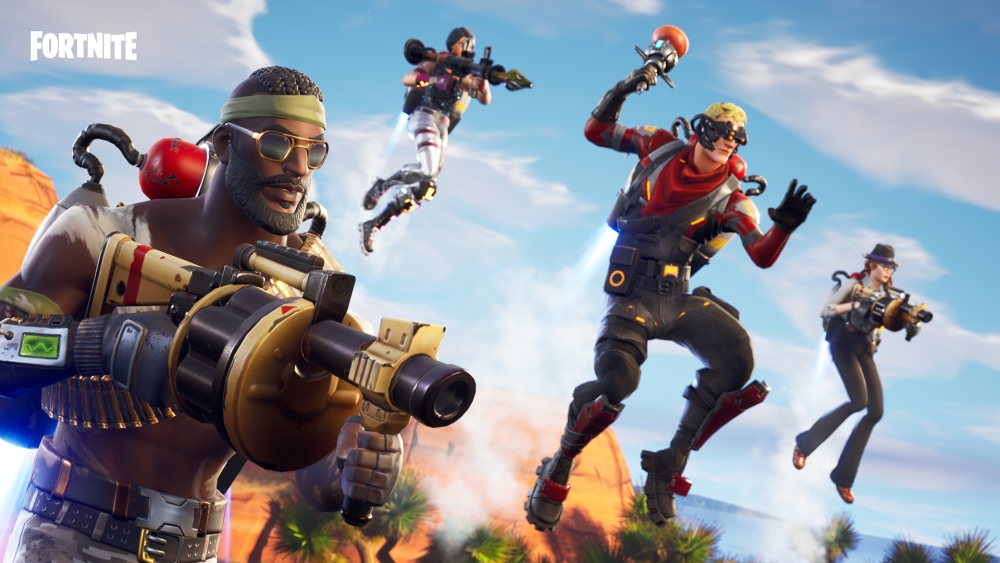 Fortnite Battle Royale has become a pop culture phenomenon since its release in September 2017.[ad name=”article2″]

The poll, posted on Sunday, November 18 asked players if “the current state of Fortnite is more or less fun” to them, with some shocking results.

At the end of the 24 hour poll, only 16% of Fortnite fans who voted said they felt like the current state of Fortnite was more fun than previous variations, with an enormous 84% stating that they felt the game had become less fun.

Is the current state of Fortnite more or less fun to you?

Fortnite fans have been voicing their frustration at the addition and subsequent removal of Glider Redeploy, a system that allowed players to pull out their glider at any time and float around which caused a split in opinions amongst the community.

The introduction of the new Mounted Turret item has also infuriated fans of the title, with pro players like 100 Thieves member Parallax calling for the item to be removed from the game and placed in the vault due to it’s incredible power, and the difficulty players have shooting enemies who are using it.

Due to the poll being created on an open platform like Twitter, there’s no way to verify that those who voted are actually people who play Fortnite, but it still provides a fascinating insight into opinions on the current state of the game.