A large amount of the ice and snow covering the majority of Polar Peak in Fortnite has melted away, revealing more of the mysterious castle underneath.

The Polar Peak castle has been the subject of a great deal of speculation ever since the location was added to Fortnite at the beginning of Season 7 on December 6.

Various leaks and hints revealed that the part of the castle that could originally be seen was just the tip of the iceberg, and fans have been desperate to explore what was hiding underneath ever since.

Well, the release of the v7.10 update on December 18 will allow players to do just that, as Polar Peak’s snow has melted even more, revealing a huge portion the Ice King’s castle, both inside and out: 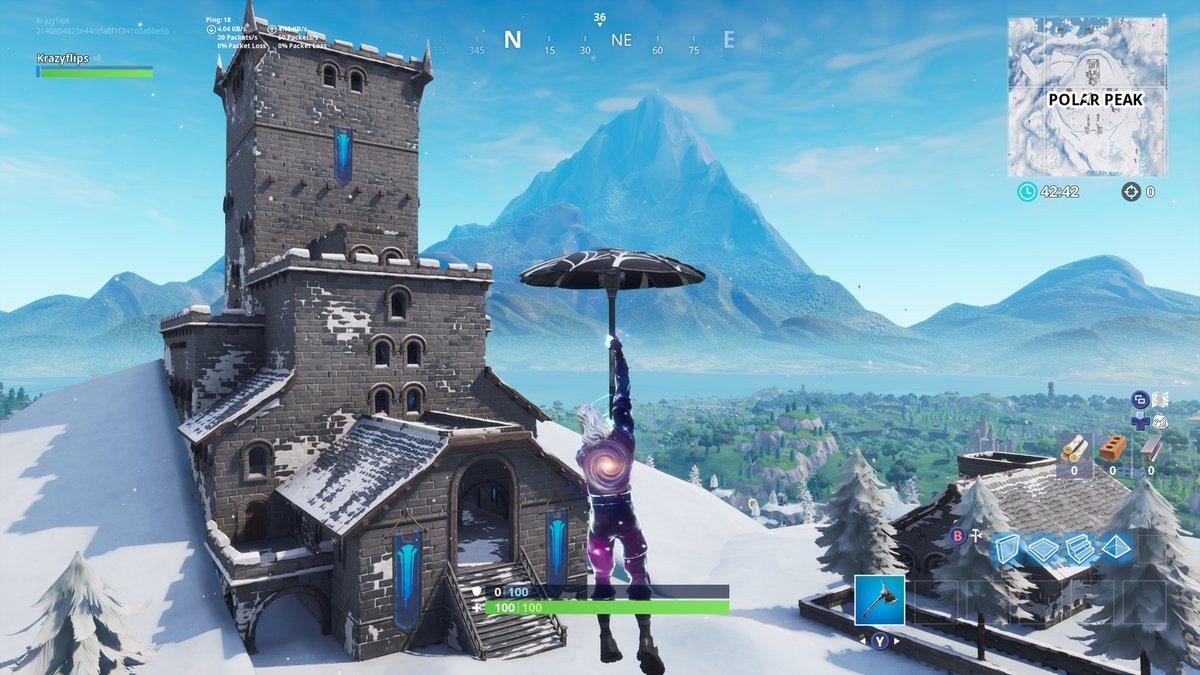 The first images of the point of interest were shared by @krazyflipz on Twitter. While the outside of the castle looks amazing, the inside is even cooler with an icy blue theme throughout and even the Ice King’s throne room!

We can’t help but picture the Iron Throne from Game of Thrones when we see the the Ice King’s lair, and players around the world are sure to be even more interested in the Polar Peak story going forward. 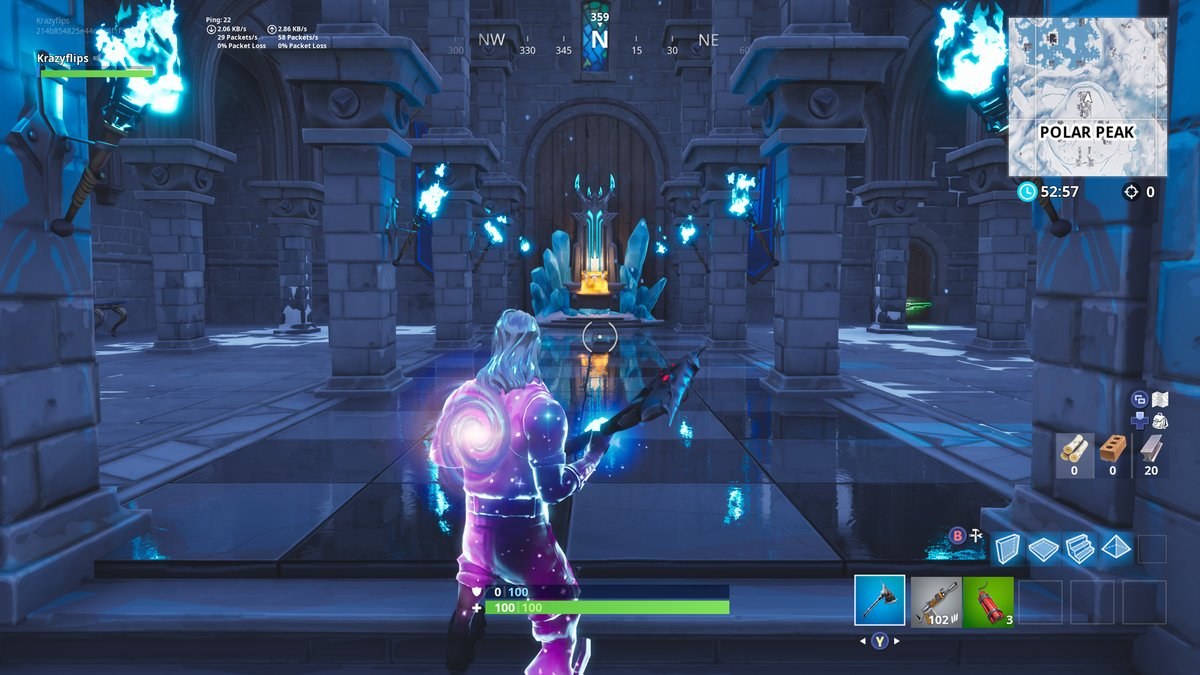 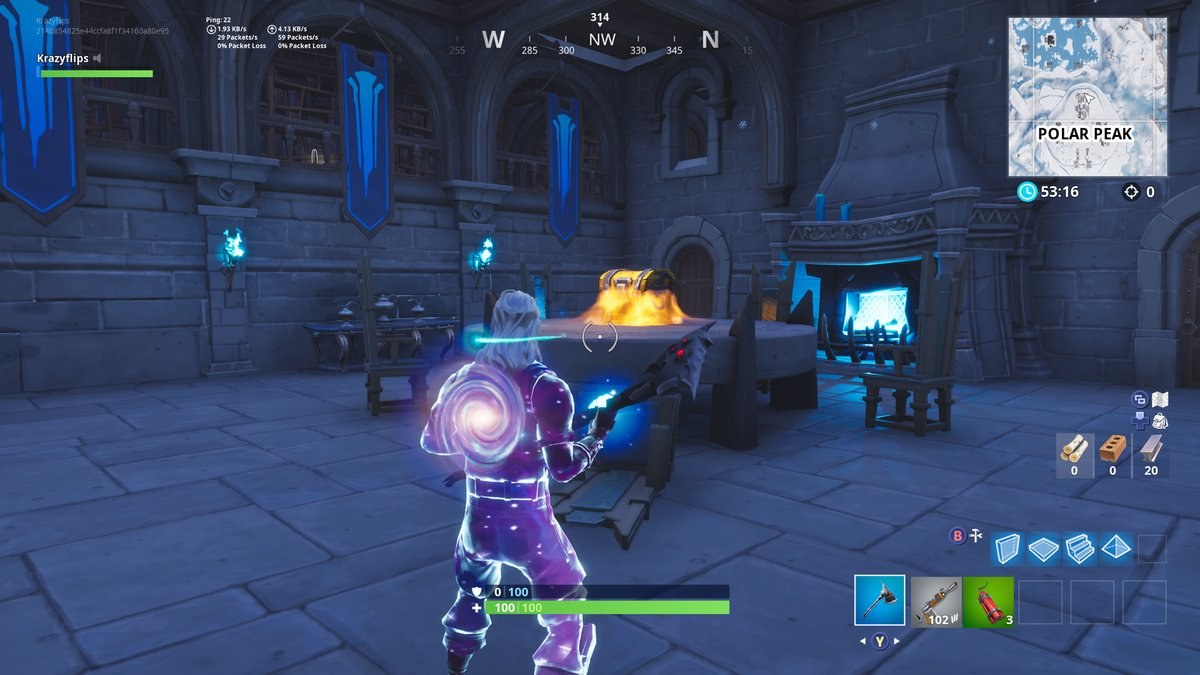 It will be interesting to see how much more of the castle will be revealed as the snow continues to melt.

If you’re interested in reading more about the v7.10 update and what it changed, you can view our December 18 patch notes article here.

We also have everything you need to know about the 14 Days of Fortnite event and a gallery of all the leaked skins from the latest patch. Follow @Dexerto on Twitter for updates on everything Fortnite related.