Originally leaked on December 12, the Polar Legends pack now has a confirmed release date thanks to data miners, as well as the price you can expect to pay.

This is the third ‘legends’ pack released in Fortnite’s history, following up the Lava Legends and Frozen legends. These packs typically include some of the most popular skins in new styles. 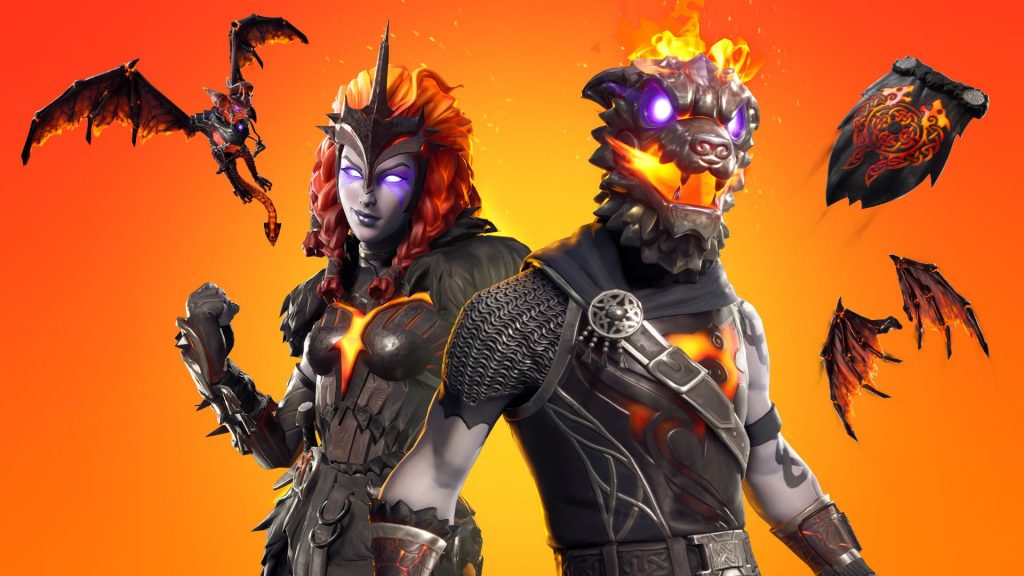 Lava Legends was the first ‘legends pack’ in Fortnite.

The Polar Legends Pack is a very generous bundle, with a total of four skins: Frozen Nog Ops, Frozen Fishtick, Codename E.L.F and The Devourer (a.k.a the Monster from previous seasons).

That’s not all either, as there’s also three backblings and an exclusive emote for The Devourer.

Some players may notice that the Codename E.L.F skin was already in the game, but for players who already have it, Epic is giving 1,200 V-Bucks instead, if you buy the pack. 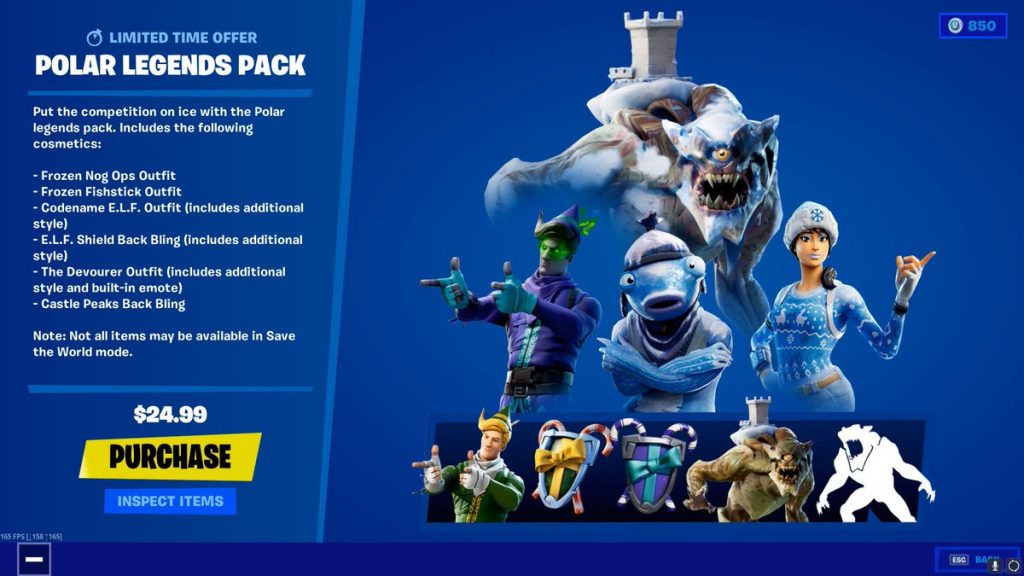 The Polar Legends pack will be available on December 23, 2019, and will cost $24.99. Considering the number of items included, this certainly isn’t an expensive pack, so if you like the look of these skins, it could be the Winter bundle for you.

As mentioned, if you already own the Codename E.L.F skin, you will receive 1,200 V-Bucks instead, as revealed by leaker HYPEX.

If you already own the ELF skin and buy the new pack which comes out on December 23, you get 1200 vbucks with it!

(psst, drop a like in my latest vid: https://t.co/p46wBsPWoO) pic.twitter.com/IfDI1NSNDP 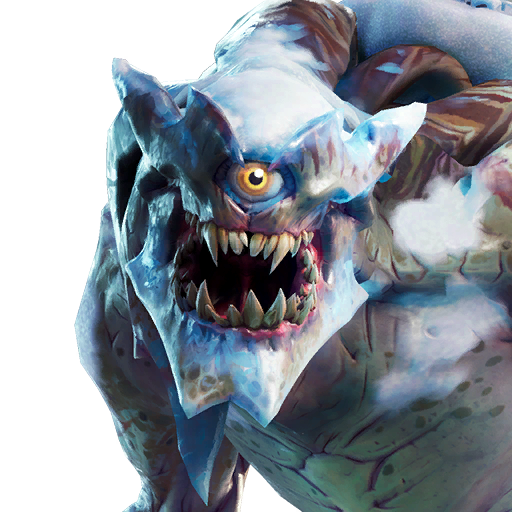 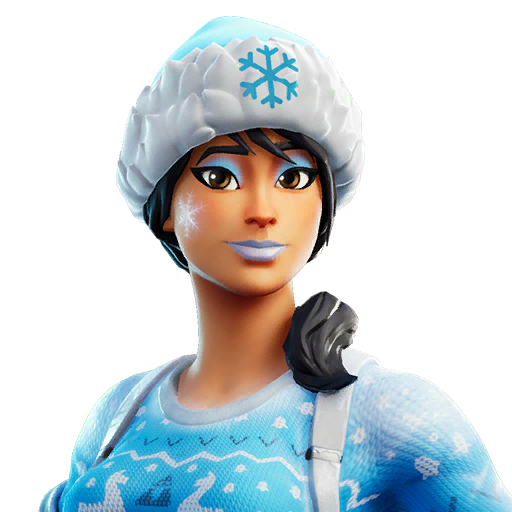 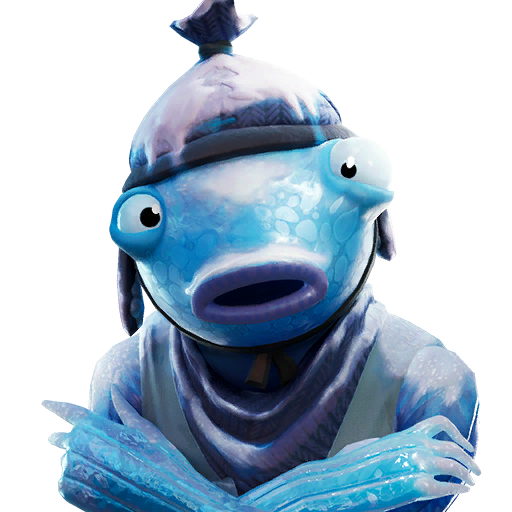 These skins are in addition to the massive content drop that’s part of the Winterfest 2019 event, with lots of free cosmetics available for completing the daily challenges over the Holiday period.