Epic Games might have added their new Fishstick skin to Fortnite on December 26, but some sharp-eyed fans of the game think that the developer hinted at its arrival some time ago.

At the beginning of Season 7, which was the launch of the v7.00 patch for Fortnite, there were several different loading screens leaked and then added to the game with all different kinds of art involved in them.

However, one load screen from Week 2 of the game’s challenges seems to include something very fishy indeed. 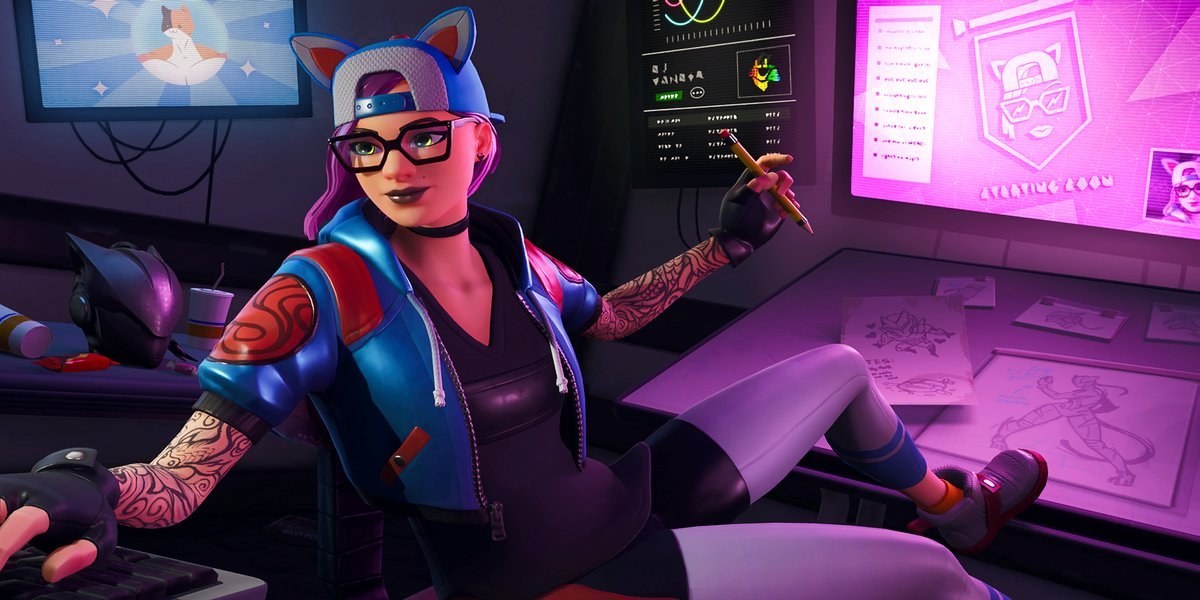 This loading art, which was identified by Reddit user BrainiacJonesy as the one which hinted at Fishstick’s eventual arrival, has a few different sketched designs to the right side.

At the time, nobody could really be sure if these were going to hold any significance at all, in terms of future skins.

Yet, BrainiacJonesy zoomed in to take a closer look and one drawing, in particular, does seem to look very much like the head of the new Fishstick skin. 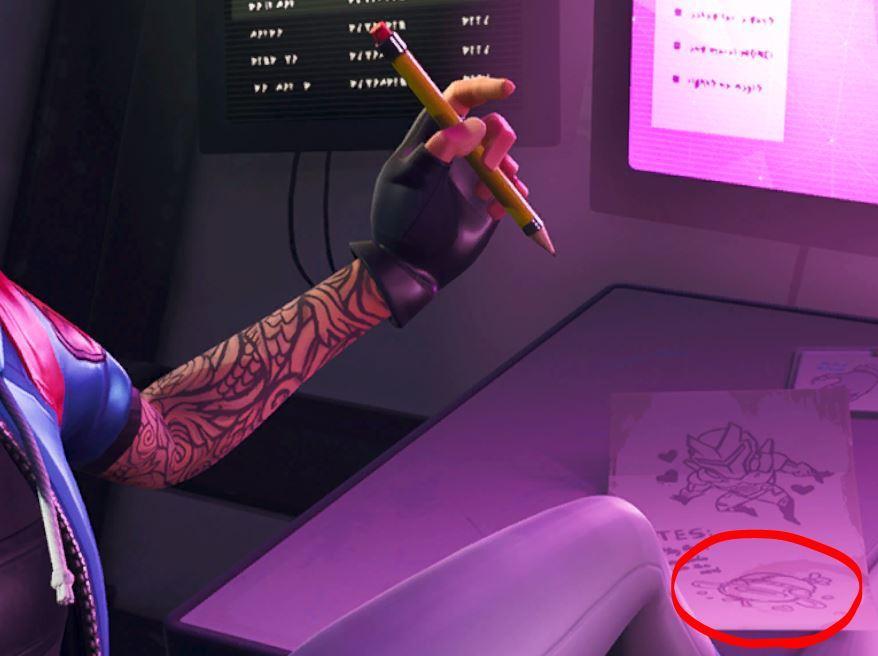 If this is true, then we might be able to expect even more hints to be dropped in the future for Fortnite’s skin designs. This could include not only the texture packs we see featured in the game, but also promotional material like the loading screen designs as well.

Whether or not any of the other sketches on the page will be turned into Fortnite skins in the future, though, remains to be seen.