Fortnite players are delighting in the snowy-themed map to grace the battle royale, but a newly detailed bug will have players awkwardly trying to break the ice if encountered in a match.

Epic Games introduced the snow-covered terrain at the launch of Season 7 on December 6, and the game has since been home to problems that came bundled in the festive season’s offerings. Now a new bug will keep players on ice until the developers can find a fix.

Highlighted by Reddit user ghoulboy_, a bug that keeps the icy terrain’s effect on a character’s movement has lasting effects that influence the ability to shoot and jump causing major issues for unsuspecting players. 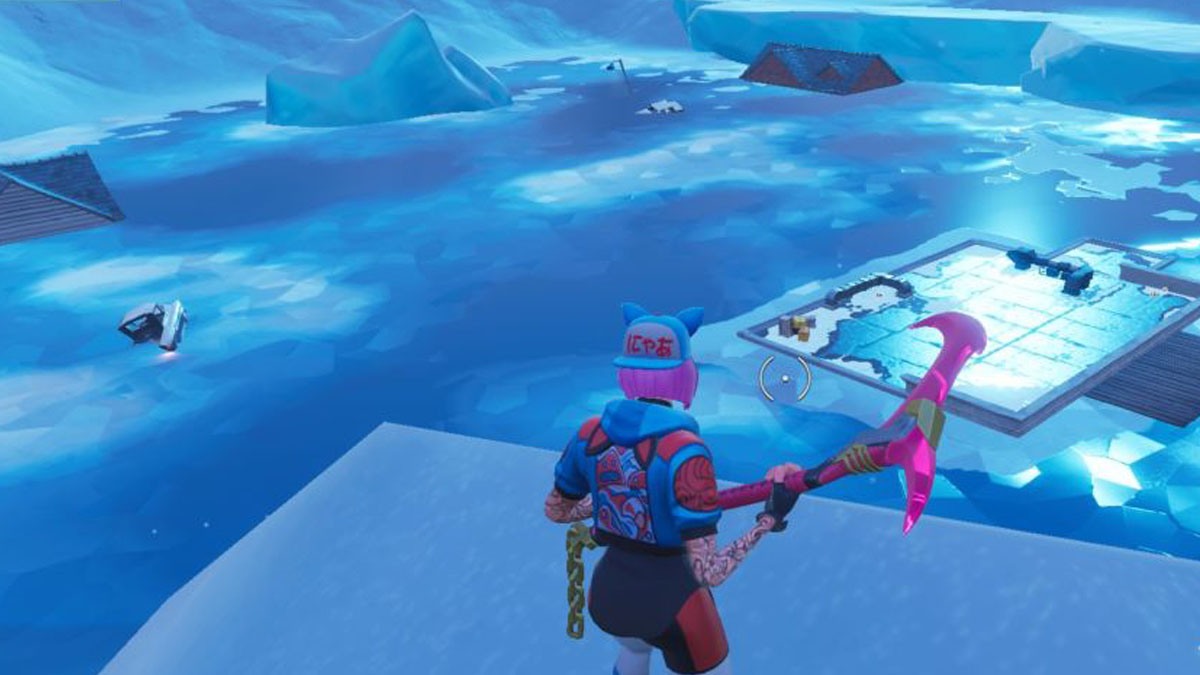 Icy terrain has caused some lasting problems for players in a match.

After acquiring the icy feet from the frozen lake north of Polar Peak, ghoulboy_ encountered the bug after the frozen effect dissipated.

“If you try to get first-shot accuracy, nothing comes in because [the game] thinks you’re jumping,” ghoulboy_ explained.

He also noted his character getting “instant fatigue” after jumping, causing every subsequent hop to barely leave the ground.

Game Breaking Issue – Ice Areas Break Jumping and FSA, Fix Is In The Video. from r/FortniteCompetitive

Although the exact circumstances that lead to the bug are as of yet unknown, players can undo the bug by going back to the source of the problem.

After going back onto the frozen lake and “re-icing” himself, ghoulboy_ was able to get free from the bug and proceed with the game.

Epic Games will undoubtedly want to fix this issue, but there is no word on when the bug will be resolved just yet.