Fortnite players are once again upset by the popular battle royale title, heading to Reddit to complain about an apparent increase in the number of shots that are connecting with opponents, but dealing no damage.

Fortnite is one of the most popular games in the world, and with Season 10 drawing to a conclusion, many players are hopping into the Battle Bus in search of some final Victory Royales before the big Season 11 update, which is scheduled for the week beginning October 14.

Many who have jumped into the game are reporting issues though, complaining that they receive hitmarkers for landing bullets accurately on an opponent, but that they aren’t dealing any damage, while others state that on occasion their weapons just refuse to fire. 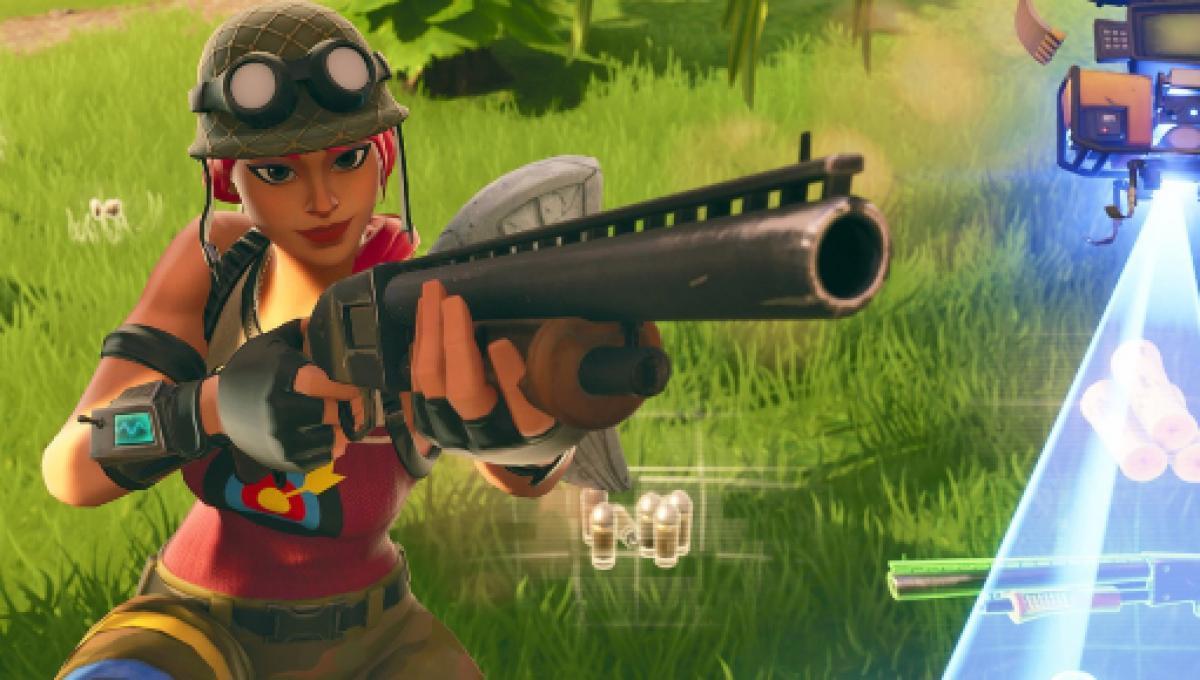 A number of Fortnite players are frustrated with their shots not dealing damage.
[ad name=”article2″]

In a Reddit post on October 8, user TheAaronLad stated that he had seen a “major increase in blank shots on all guns,” asking if he was alone in this, and stating that he had hit an opponent with 10 bullets using an Assault Rifle and only two did damage, while a similar situation happened with an Infantry Rifle.

“My ping was on 25 or lower both times,” he complained. “It’s happened countless times since I’ve been playing in the last day.”

A major increase in blank shots on ALL guns within the last 24 hours? Am I alone in this? from r/FortniteCompetitive

While TheAaronLad was concerned that he was the only one affected by this issue, many other players used his post to share their experience, with many claiming that the problem is worse than ever.

One player stated: “(I have) 10 ping and I get constant blanks with (the Pump Shotgun) and Assault Rifle. This last week has been worse than I’ve ever seen it.”

Comment from discussion A major increase in blank shots on ALL guns within the last 24 hours? Am I alone in this?.

“Last couple of days, everyone in our squad is seeing ghost shots,” wrote another. “I thought I hit someone, got no damage. I try to trust the game but I had spectators who all swore I hit them square in the face.”

User SS-750 felt the same, writing: “Happening here too. Lasering people with the Infantry Rifle and not getting hits. Also happening with all ARs, but it’s harder to know for sure with the bloom. I’m honest with my aim though, and it is 100% different than what it has been.”

While the problems seem to be widespread, Epic Games have yet to address them officially or reveal a timeframe for a possible fix.

Most likely, players will have to wait for the Season 11 patch next week before any changes are made, as there are no other updates scheduled between now and the new season kick-off.