As we approach Christmas, more and more holiday-themed Fortnite skins are popping up in the game and the latest leak looks to be a spin on the popular Nog Ops skin.

Fortnite always has some sort of event going on to coincide with a holiday and things haven’t changed this holiday season as we’re currently in the midst of the Winterfest event.

Plenty of new skins have already arrived, and that’s not even including the plethora of Star Wars ones that have arrived. Epic Games have really been striking while the iron is hot and have already delivered some great looking ones. 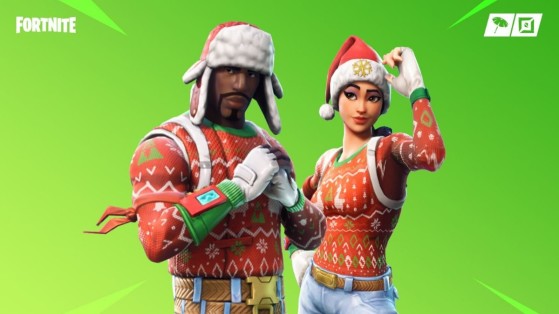 However, according to this new leak, it turns out that the best might still be on the way. Nog Ops is one of the most popular holiday skins and it looks like Epic will be doubling down on that by introducing either a new skin or a style based on it.

This information comes from an image of an email sent out by Epic, which was then posted to Twitter by HYPEX. It shows a bunch of skins in the image, but the one on the far right has not yet been released, indicating it could be arriving in the near future.

What we don’t know yet is if this will be a new skin entirely or if it’s just going to be a style for the Nog Ops. If we had to guess, it’ll be a new skin since it’s a different character model, even if the clothes are pretty close.

With under a week until Christmas arrives, we’re quickly running out of time for this skin to release if Epic Games wants it to arrive before then.

Since the character is wearing a Santa hat, we have to imagine that is what the developers are going for so be on the lookout for this skin or style to arrive within the next few days. 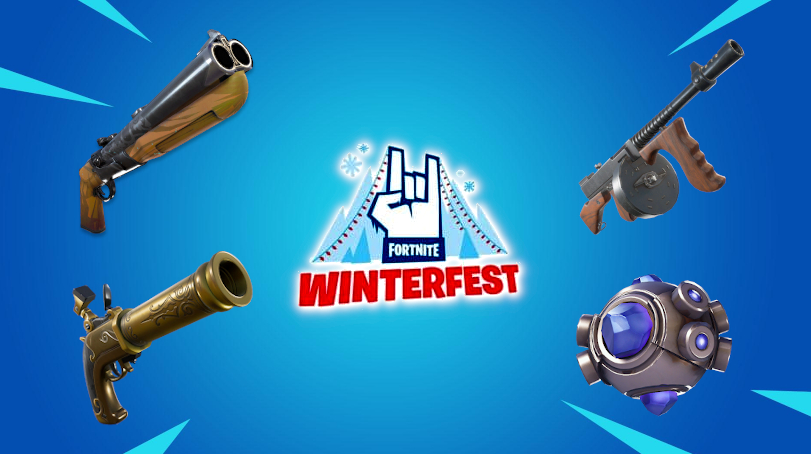 Don’t miss out on the Fortnite Winterfest!

As you wait for the skin, you can check out the Fortnite Winterfest event and unlock a new present each day.

On top of that, there are plenty of challenges to complete so make sure you get those out of the way before they are gone for good.