FortTory is one of the more reputable leakers in the Fortnite community, having correctly leaked a number of significant changes in the past. Back in April, they correctly showed how Tilted Towers and Retail Row would look following the explosion of the volcano in the northeast corner of the map.

On August 31 FortTory leaked another new item on its way to Fortnite. This time it’s a trap known as ‘The Zapper Trap’. The data miner also included a brief description of how it can be placed and the rarity of the item. 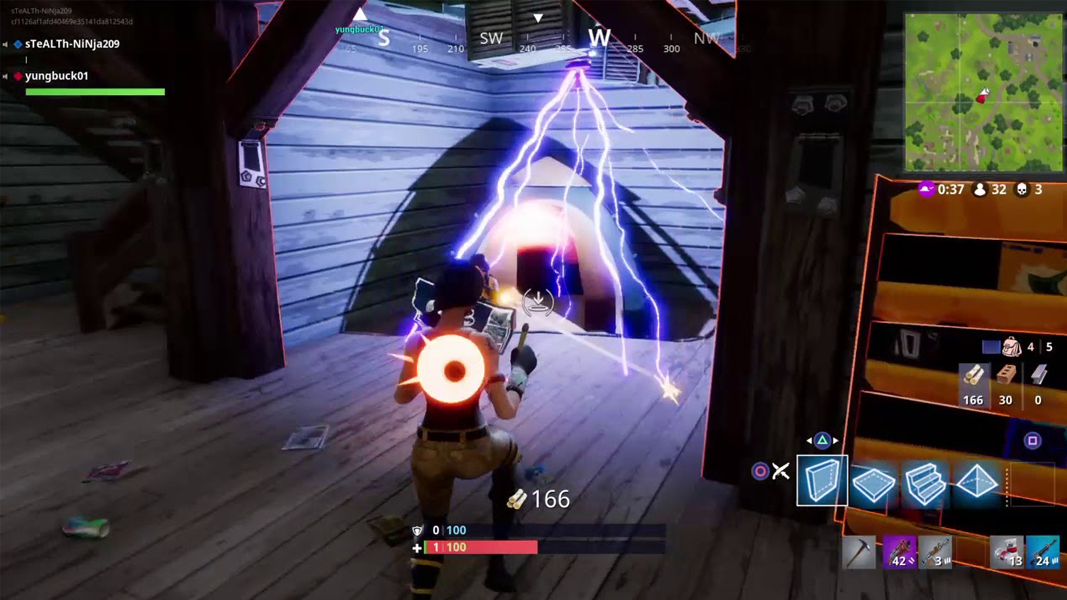 There have been efforts at an electric trap in Fortnite in the past.
[ad name=”article2″]

The Zapper Trap appears to be similar to past attempts at electric traps in Fortnite. None of the past efforts at electric items (such as the Zapotron) have lasted.

While not clear how it will work, fans have been speculating whether it will just deal damage, or will stop fans from being able to move as well.

According to the leaks, the Zapper Trap will be epic rarity and can be placed on floors, walls and roofs. In a divergence from current formula, the leaked files suggest it can be placed on enemies’ walls. 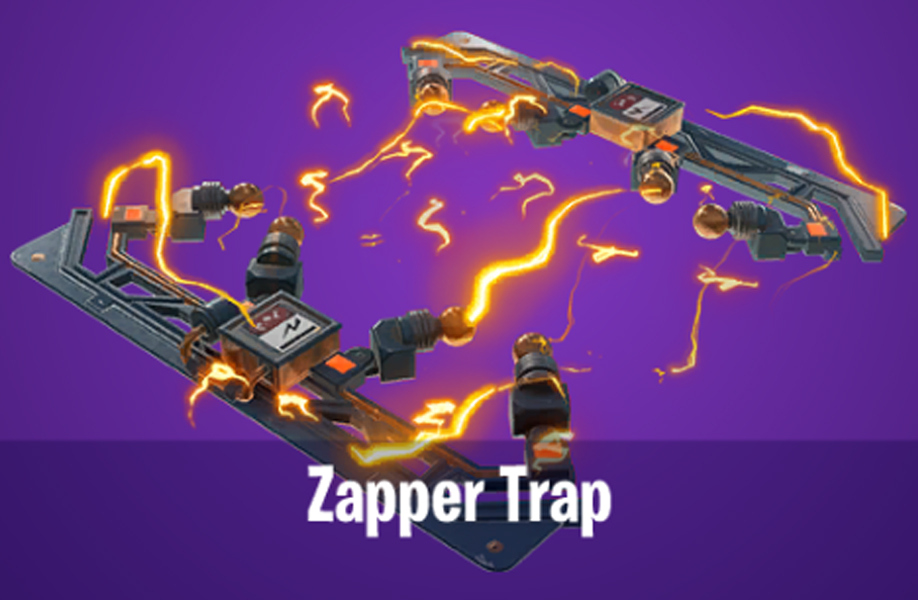 It’s not clear how the Zapper Trap will work.
[ad name=”article3″]

However, FortTory is quick to point out that this unique feature cannot be confirmed until the item has actually been released, particularly given how it contrasts to other traps in the game.

He finishes off the tweet by stating that the item can be stacked in 4s, but this will be subject to change depending on the strength of the item once it’s in the game.

according to the current files The Zapper Trap will be Epic Rarity and can be placed on Floors, Walls and Roofs.

Also it mentions that it can be placed on enemy buildings…. interesting but we cant be sure till the item actually has been released.

The Max Stack size is 4 pic.twitter.com/oTKjdiKz5c

Fans speculated that it will deal damage to all players caught in it, hence why it can be placed on enemies’ walls.

Obviously this is unconfirmed and will remain that way until Epic Games confirm its addition.

While the timing of its implementation was not part of the leaked information, the fact it is currently in the game’s files suggests it will be on its way soon.