Fortnite’s recent “Ghost Peeking” fix has resulted in some skins, or outfits, blocking the vision and crosshair for players.

The issue has been highlighted by a number of community members, including Gozumir and Grass—Tastes_Bad on Reddit.

In a post titled “Current ADS state is terrible”, Gozumir stated “For those who have yet to notice, your character eats up the left half of your screen, going as far as obstructing your own crosshair for certain skin (hello cuddle team leader), making it extremely difficult to properly aim.”

Grass—Tastes_Bad’s post highlights the issue by showing an image of him using the “Cuddle Team Leader” skin, with the ear covering the middle of the screen and his crosshair.

One of the responses to the image is simply “Ghost peeking was a serious problem, but they fixed it by adding a whole new problem.” 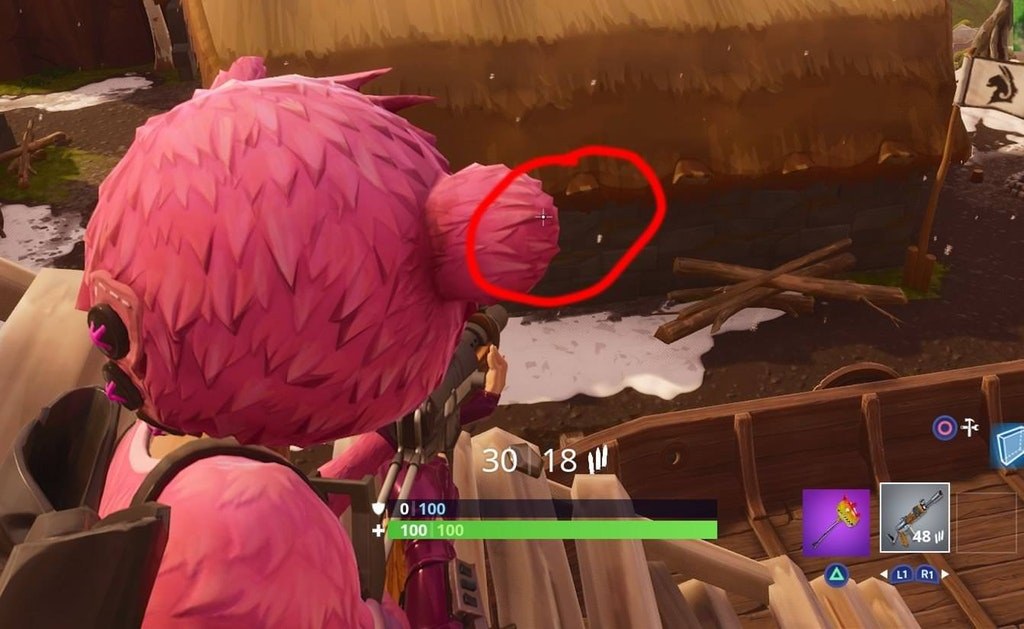 The Ghost Peeking fix was implemented as part of the V5.10 update and was supposed to stop you from being able to shoot an opponent over a ramp without them being able to see you.

This was happening due to Fortnite’s animation system making adjustments to the feet of a character so that they were always positioned well.

The fix seems to have had the desired effect in terms of “Ghost Peeking”, but it has clearly come with some issues of its own.

With posts already making it to the top of /r/FortniteBR, Epic Games is sure to see the outfit glitch and implement a fix in the near future.