Fortnite has delivered yet another in-game spectacle that many fans celebrating the year’s end enjoyed during the New Year 2020 event.

Epic Games are well known for creating some of the most spectacular in-game events in Fortnite for holidays and collaborations as seen with the latest Star Wars crossover.

It was no different for New Years’ Eve 2020, as the developers lined up something special once again for their players who were celebrating the turn of the decade.

Although the New Year’s event was not as big as the Star Wars event, or ‘The End’ Fortnite event that saw the close of the game’s first chapter, many fans still gathered online to witness what was prepared.

The in-game New Year’s event did not differ too much from when Fortnite celebrated it in 2019, as a giant disco ball descended from a rift in the sky once again.

After a few seconds of music and celebration, the giant disco ball exploded into fireworks which spelled out 2020 along with an image of the iconic Fortnite llama.

The event kicked off early in the day on December 31 and repeated every hour until the new year had finally arrived.

As part of the New Year’s celebration, Epic Games also provided fans with a free cosmetic item in the form of a ‘New Year 2020’ weapon wrap. 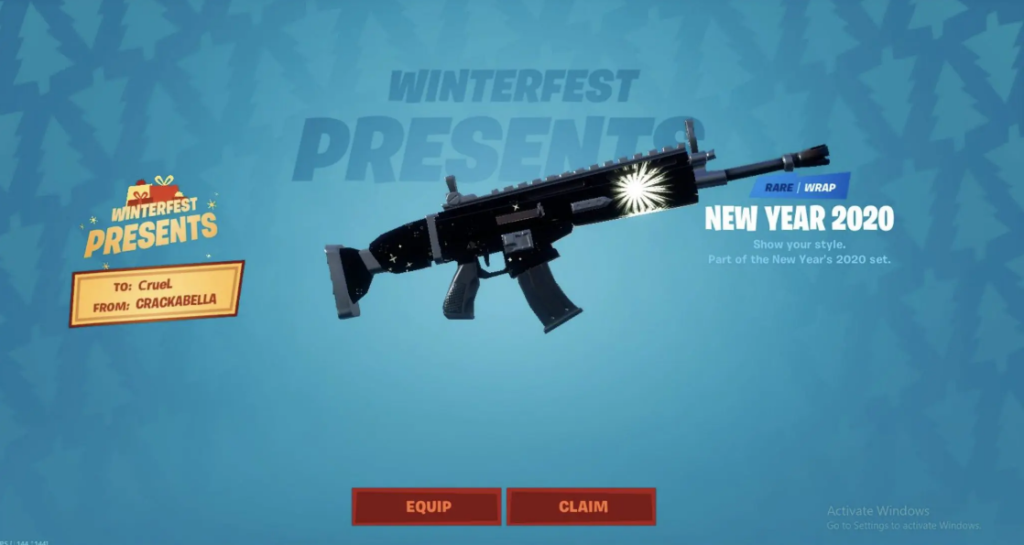 Players are able to claim the ‘New Year 2020’ weapon wrap from the Winterfest Lodge.

Along with the new weapon wrap, players can also unlock earn a 2020 Fortnite glider for free by completing the Winterfest challenge on Day 15 once it is unlocked.

The glider sticks with the celebratory theme of the New Year as its design mirrors the firework display from the in-game event. 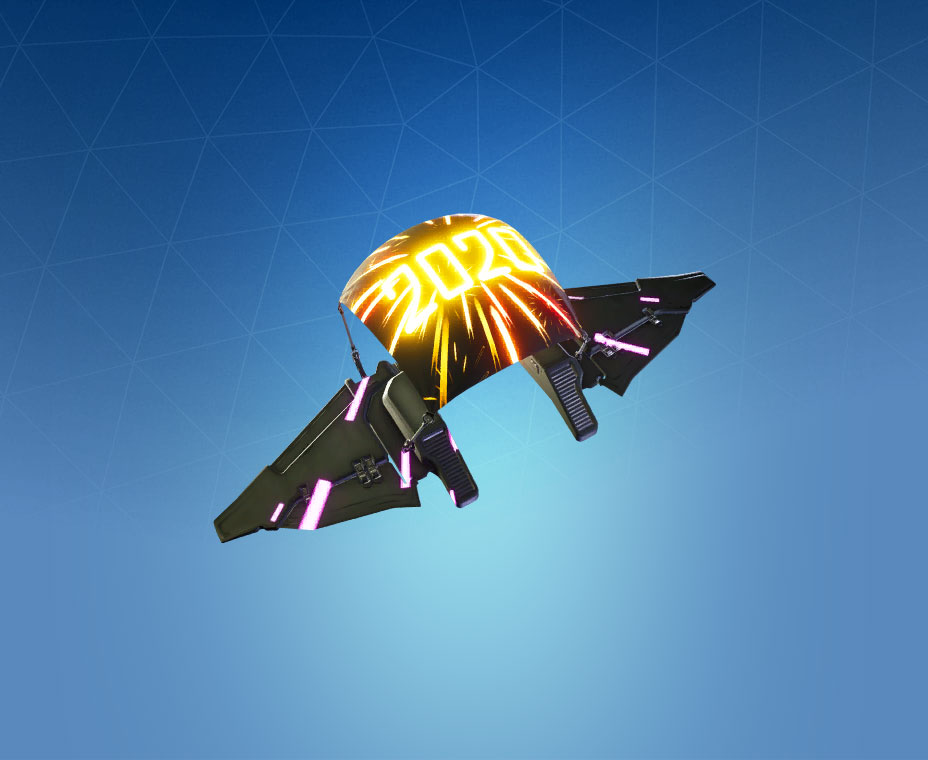 The 2020 glider will be available as a reward to players who complete Day 15’s Winterfest challenge.

The Fortnite Winterfest event is expected to end on January 7, so be sure to log-in if you still have rewards left to claim or any challenges to complete.