Fortnite Battle Royale’s map has undergone another major change with Tomato Town being replaced by some sort of jungle!

The release of the V5.30 patch on Thursday, August 23, marked the introduction of the all-new Rift-To-Go item and a Limited Time Mode called Score Royale.

However, the patch notes released by Epic Games only scratched the surface of what the update included.

Data miners have already leaked the appearance of the Road Trip skin, as well as a number of other cosmetic items that are yet to be released, and got their hands on the map image that will be used in-game once the update’s downtime is over!

The most drastic change to the map, as shared by @FNBRLeaks on Twitter, seems to be the complete overhaul of Tomato Town.

The popular location now seems to be covered in a dense forest: 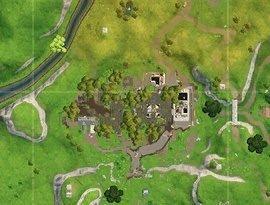 Another leak that came shortly after patch was released shows the Week 8 loading screen. The image seems to give more clues as it appears to show what Tomato Town will now look like: 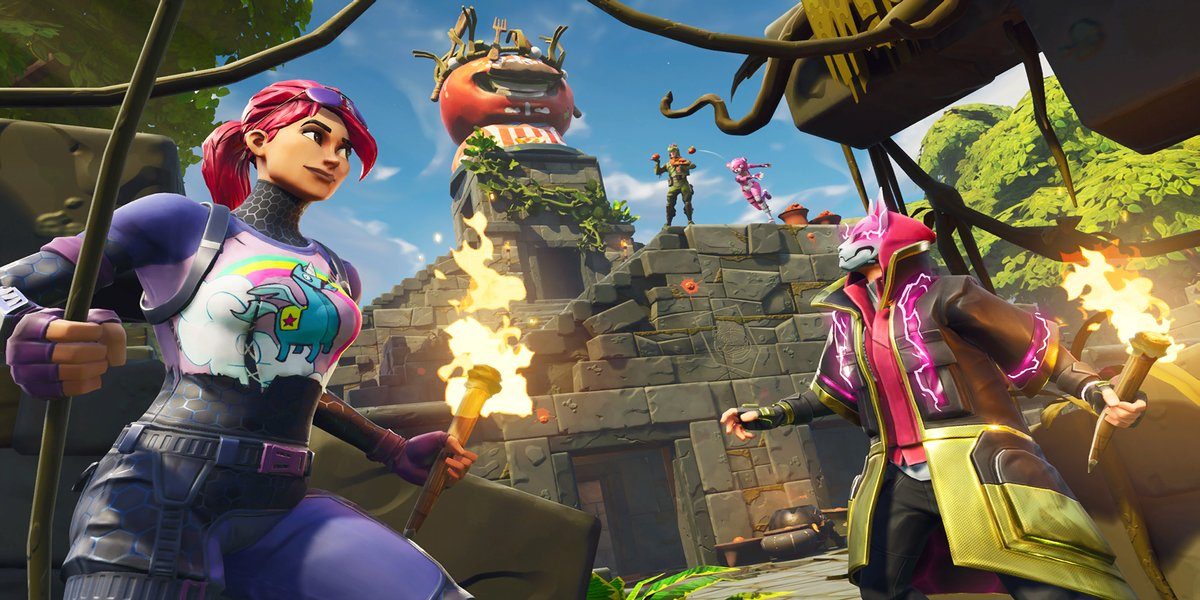 If we know Epic Games, we wouldn’t be at all surprised if Tomato Town’s jungle has a few tomato vines in it!

It is currently unknown how long the update’s downtime will last for, but you can guarantee that first-hand images of the map changes will begin flooding in as soon as it does.

Look below for a full view of the map after the V5.30 update. 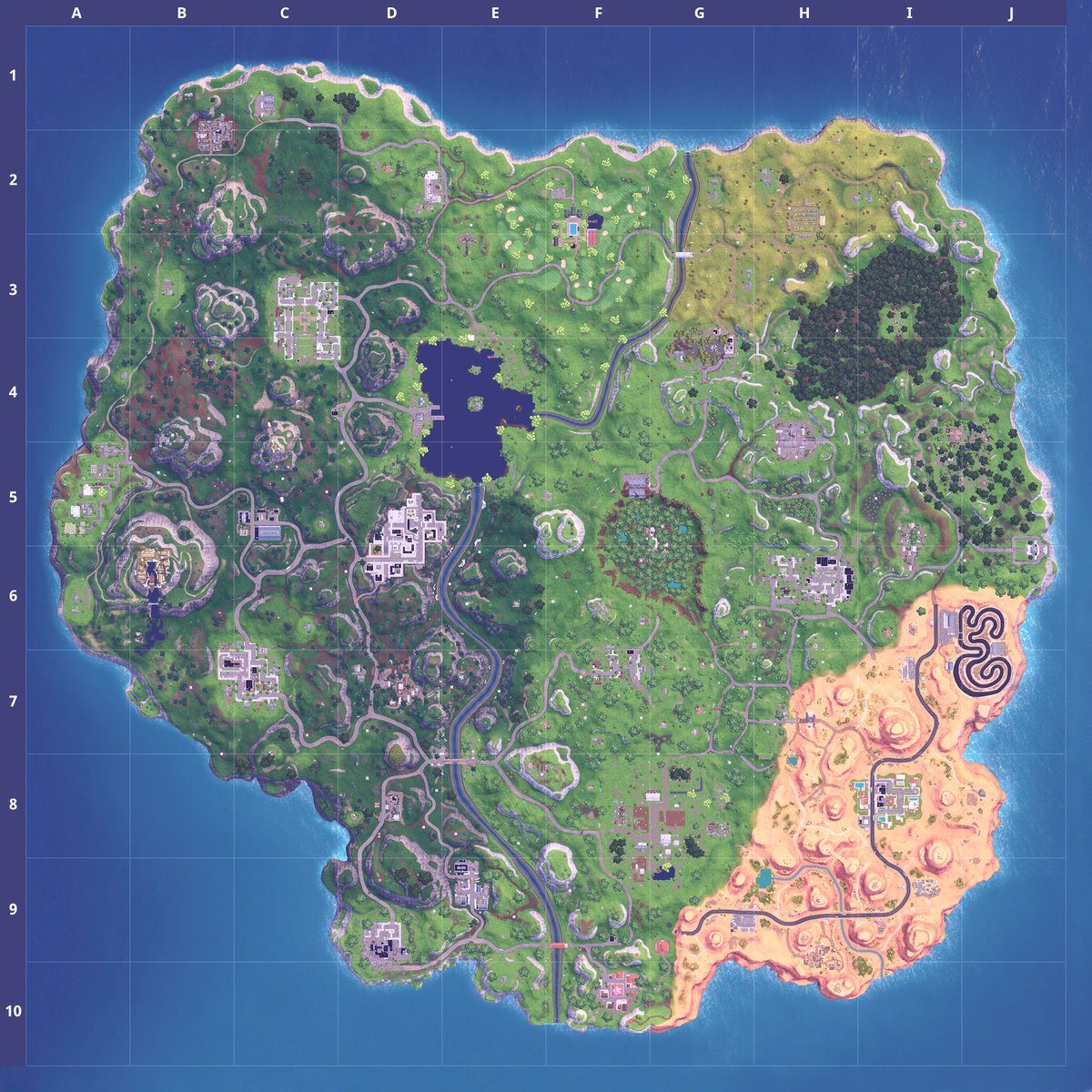