It appears that Epic Games has continued provide real life teasers for the next season of Fortnite: Battle Royale.

In line with recent events, four of Fortnite’s iconic Loot Llamas have been found in four different cities across Europe.

People took to social media and Reddit to post pictures of these Llamas, which have so far been seen in the following cities: 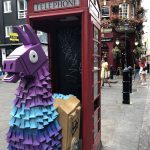 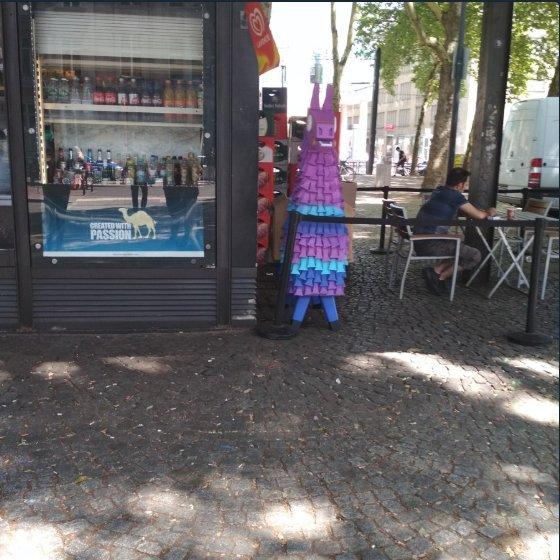 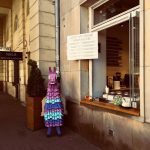 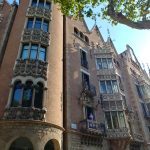 Of course this is not the first time an in-game item from Fortnite has found its way into the real world.

Last week, the Durrr Burger sign disappeared from Greasy Grove and a real life version of it was found in a California desert, after which an unidentified person was seen around it handing out a mysterious phone number.

As of this writing, there has been no further information provided as to the purpose of these Llamas and why they have been placed in these four specific locations.

However, in the earlier days of Fortnite, many players likened the in-game map to Poland, which is one of the countries in which a Llama has been found.

Whether or not there is any connection to that remains to be seen, but with no formal acknowledgment from Epic, there is no certainty that they were behind this, as it could have just been done by a group of fans.