The Fortnite’s v8.30 patch introduced the brand new Reboot Van, which allows players to bring back fallen teammates using tokens that are dropped when they are eliminated, alongside a number of technical improvements that should help the game run smoother.

While many are excited about what Epic Games have officially released, Fortnite data miners have been hard at work poring over the update in search of leaked events, items or cosmetics that could be added to the game in the future. 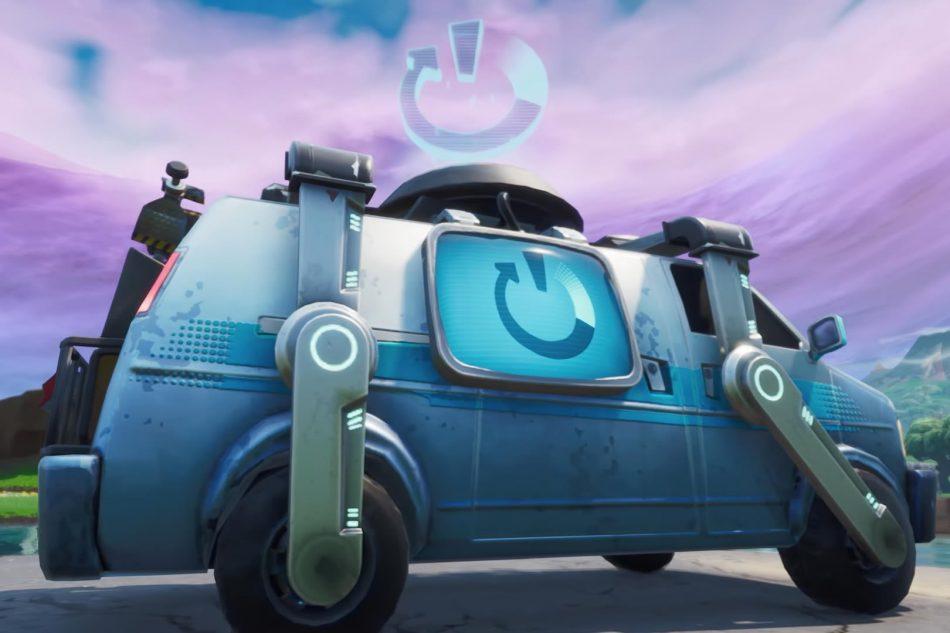 The Fortnite v8.30 update introduced the Reboot Van to the game.
[ad name=”article2″]

The cosmetics found in the v8.30 patch include specific items for both Battle Royale and Save The World, meaning everyone who plays the hugely popular game will receive new cosmetics that they can purchase in the near future.

This week’s cosmetic items continue the theme of pirates and the jungle, as there is a brand new pickaxe in the form of a palm tree, much like those found at the pirate outpost Lazy Lagoon in the north of the map.

While these items have been added to the game in the v8.30 files, there is no guarantee that Epic Games will ever use them, as the developers have previously added items and cosmetics to the Fortnite files that have never seen the light of day.

For those that do become available, there is also no official timeline for their release, as Epic Games spread out cosmetics through days and even weeks in an attempt to give players a myriad of options to choose from.

You can view all the leaked cosmetic items found in the Fortnite v8.30 files below. All leaks are courtesy of @HYPEX, @xkleinmikex, and @PXLPAT_YT. 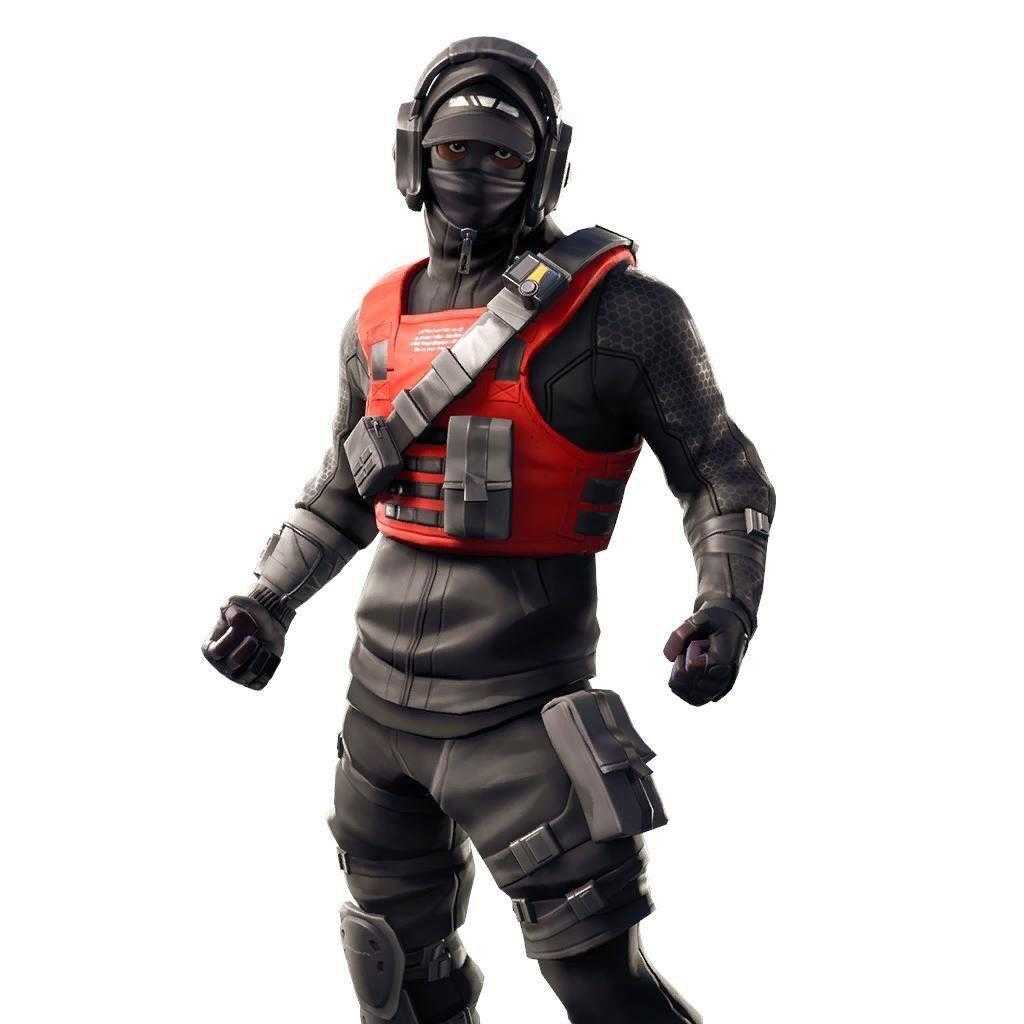 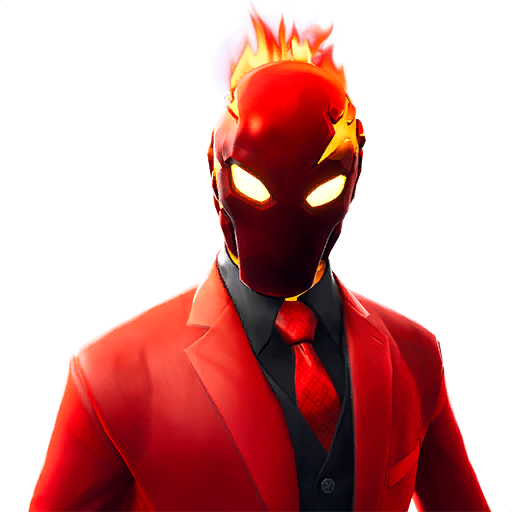 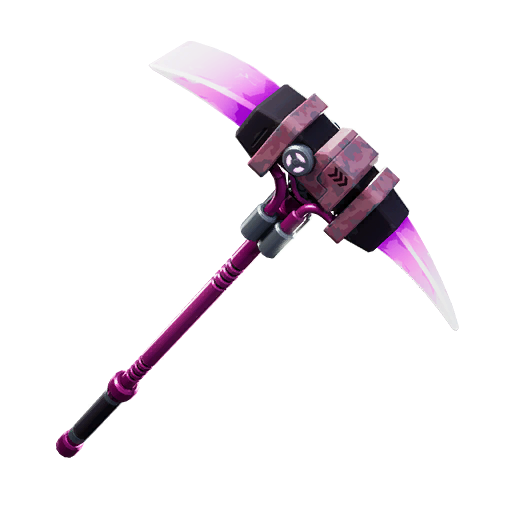 This pickaxe appears to be exclusive to Save the World players. 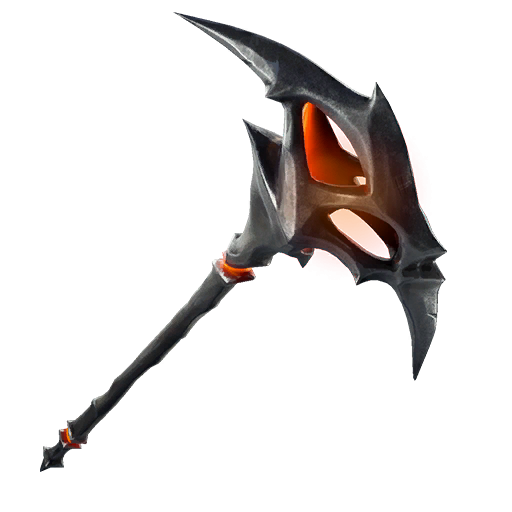 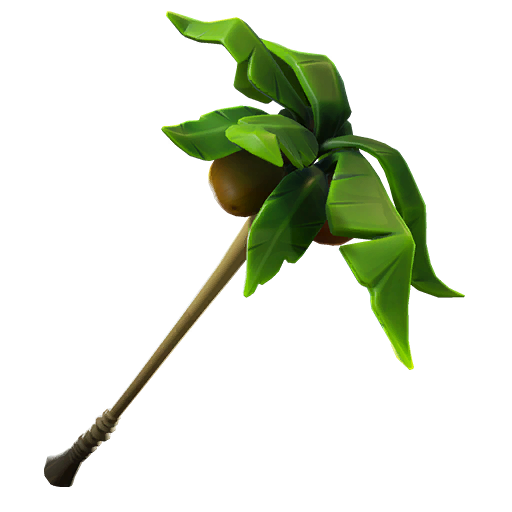 Victory is in the palm of your hand. 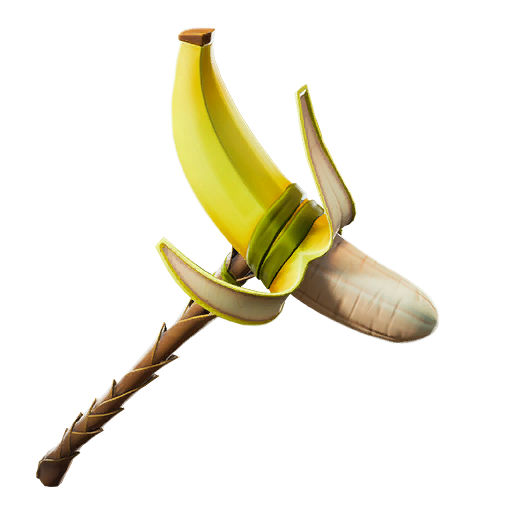 Wield the power of the peel. 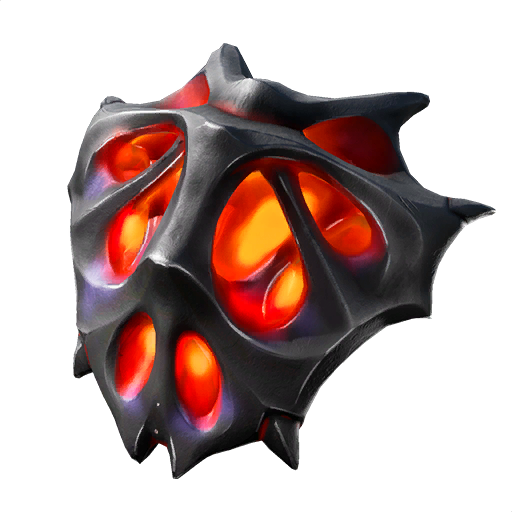 This fiery backbling is expected to be released alongside the Ruin skin. 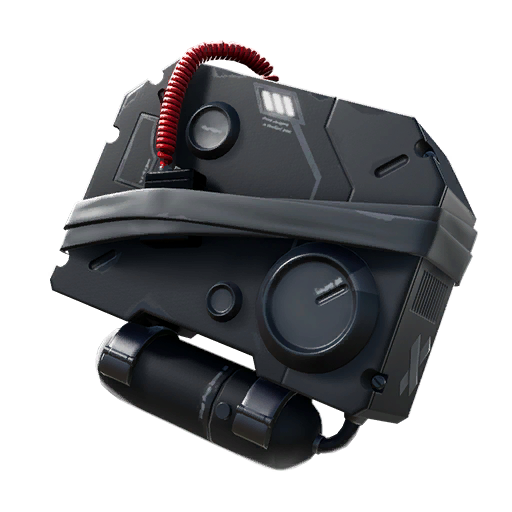 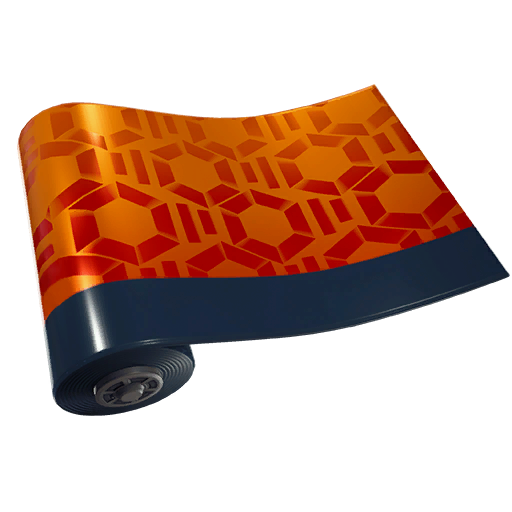 A brand new wrap expected to drop in Fortnite. 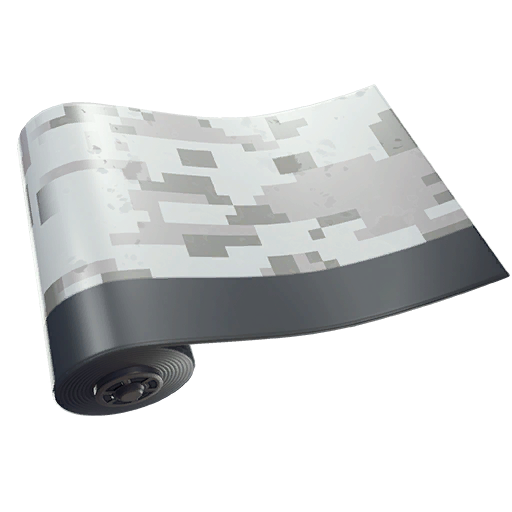 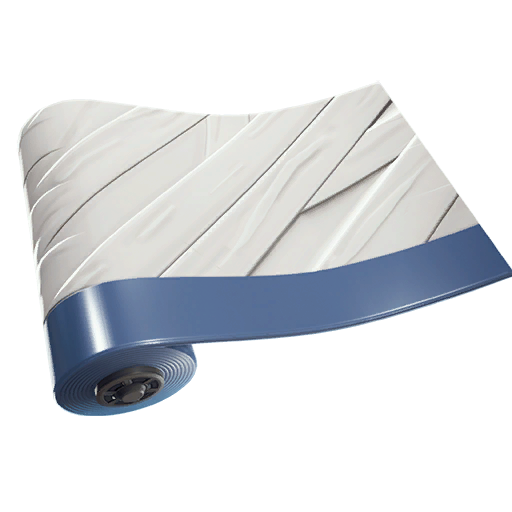 A wrap that appears to be made of bandages. 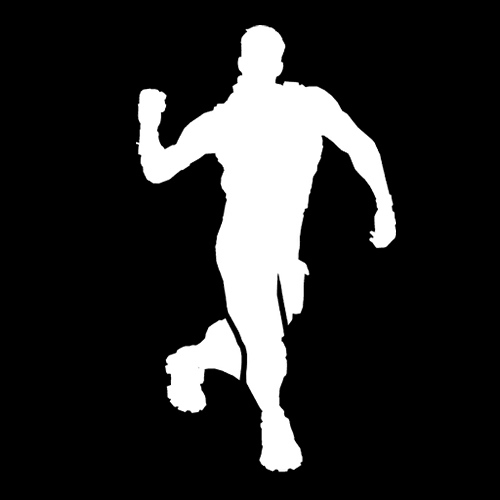 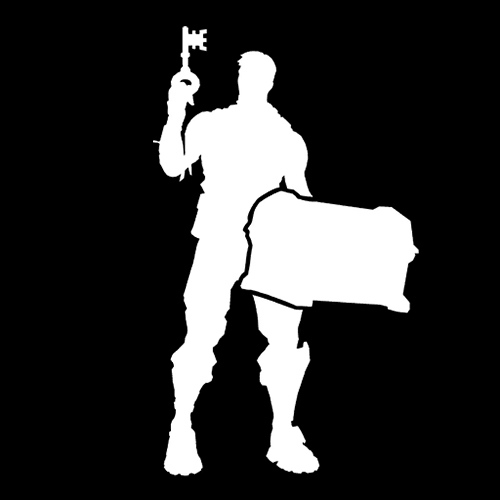 This emote appears to show a chest being opened with a key.
Advertisement