The long-awaited v15.20 update for Fortnite is finally live in-game, and that means data miners are already hard at work uncovering as much unreleased content from the game files as possible. Here are all the leaked skins and cosmetics following the patch.

The update has added some new weapons to the mix, such as the new Exotic rarity ‘Hop Rock Dualies’ and the new Lever Action shotgun.

There’s also a bunch of bug fixes, across Battle Royale, Save the World, and Mobile. Check out the patch notes for v15.20 here.

But, for Fortnite’s many skin addicts, new patches are all about the new cosmetics that drop – and will be dropping, over the coming weeks and months.

Reliable Fortnite data miner HYPEX has provided us with a first look at some of the upcoming character skins, added to the game files after this latest patch. Two bundles have also been leaked, one of which relates to that leaked Tess skin above. The other is called ‘MACHINIST MINA’. There’s also a very interesting new spray, specifically for Predator, as well as a banner. 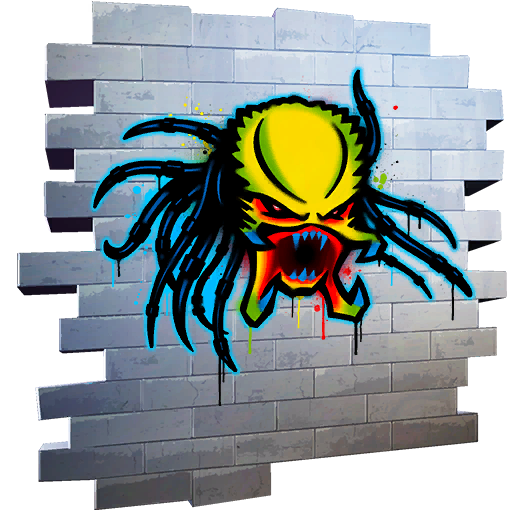 That’s all the leaked cosmetics from the v15.20 patch so far, but we’ll update this article with more as leakers uncover them.