Data miners hunting through the Fortnite v10.40 Update files have discovered three brand-new skin styles that will be awarded to fans for completing Overtime challenges.

Fortnite Season 10 is rapidly drawing to a close, with the expected release of the v10.40 Update set to be the final major update, ushering in Week 9 and 10 of the popular battle royale’s tenth season.

While data miners have already found a brand new point-of-interest set to appear in-game in the form of Starry Suburbs, leakers have also been able to find some brand new skin styles that will be unlocked by completing Overtime challenges. 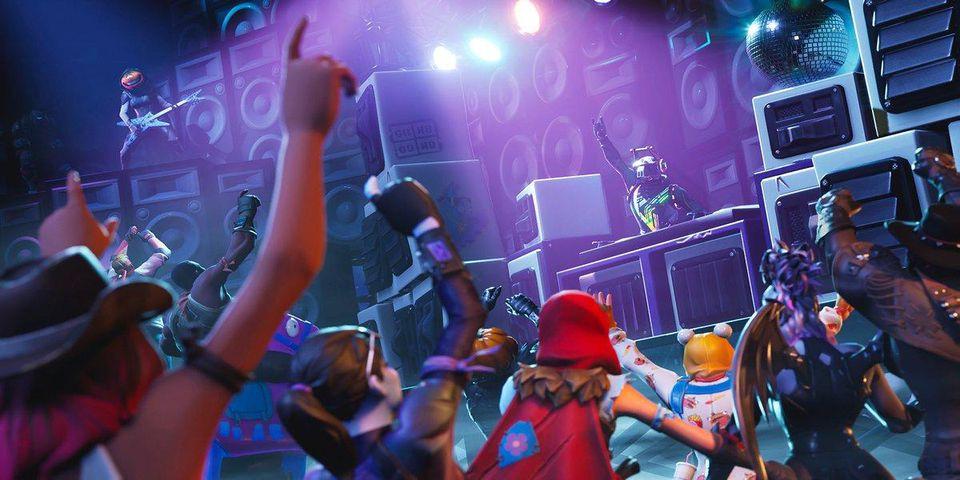 Yond3r is getting a brand-new skin style thanks to the Overtime challenges.
[ad name=”article2″]

Epic Games first introduced Overtime challenges to Fortnite back in Season 7, when the developers extended the season due to the holiday period. Since then, the challenges have become a staple of the season wind-down, giving players some extra opportunities to earn Battle Stars than can be used to rank up your Battle Pass before it expires.

Once again, special skin styles are on offer to those who complete these tasks, with players unlocking new costumes for characters found in the Season 10 Battle Pass, including a new Yond3r skin style found by  @ShiinaBR, @FunGamesLeaks and @MaxWinebach. 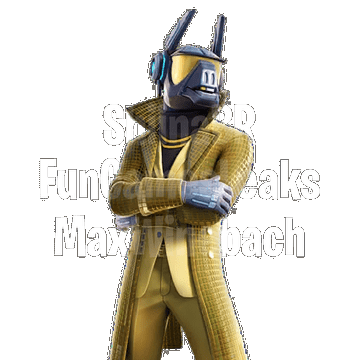 A look at the new Yond3r skin style.
[ad name=”article3″]

Players who reached Tier 70 will already have the Sparkle Supreme skin, but thanks to the Overtime challenges, you can grab a brand new style, including some disco ball-themed pants and a brand new glittery jacket to help you stand out from the crowd. 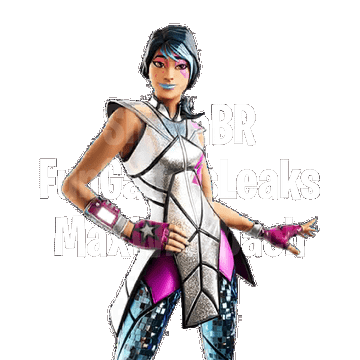 Sparkle Supreme gets an updated look.

Eternal Voyager will also get an amazing new look, with a red and gold spacesuit and a black helmet for those who have the original skin, unlockable at Tier 87. 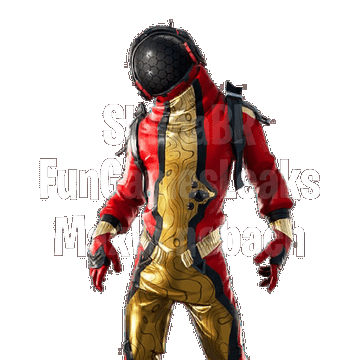 Players will need to have unlocked these items before they can get their hands on the new skin, so if you haven’t been grinding throughout Season 10, you still have a few weeks to boost your Battle Pass tiers before they disappear for good at the start of Season 11.