Fortnite: How to ‘Search between a rotary phone, fork-knife, and hilltop house’ Week 5 Mission - Dexerto
Fortnite

Fortnite: How to ‘Search between a rotary phone, fork-knife, and hilltop house’ Week 5 Mission

Epic Games have officially released their newest set of Fortnite Missions, with one tasking players to “Search between a rotary phone, a fork-knife, and a hilltop house’ as one of seven challenges in the fifth week of Season 10.

Week 5 introduces the ‘Blockbuster’ Mission, with seven challenges to start with, and another seven unlocked once you have prestiged the challenge, while the limited-time ‘Catastrophic’ challenges also launched on August 29.

One of the seven Blockbuster challenges tasks players with searching between a rotary phone, a fork-knife, and a hilltop house, and while that may sound extremely confusing, it should be pretty simple if you follow this guide. 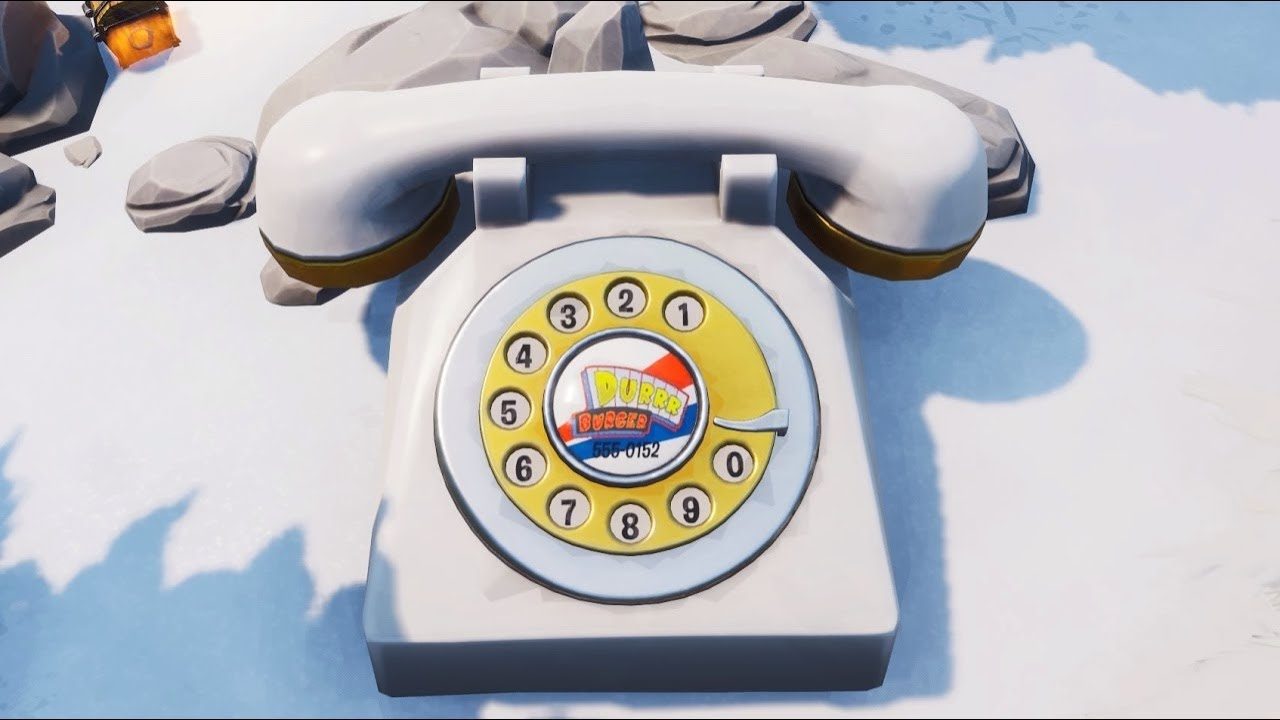 You don’t actually need to visit the rotary phone to complete this challenge.
[ad name=”article2″]

This challenge is relatively straightforward, as all three of these objects are locations on the map, and all you’re looking for is the spot directly between them.

The rotary phone can be found just west of Fatal Fields, the fork-knife sits directly north, and the hill-top house sits north-west, meaning the spot you’re looking for lies directly in between, just west of the rock pit found at the legendary Fortnite location. 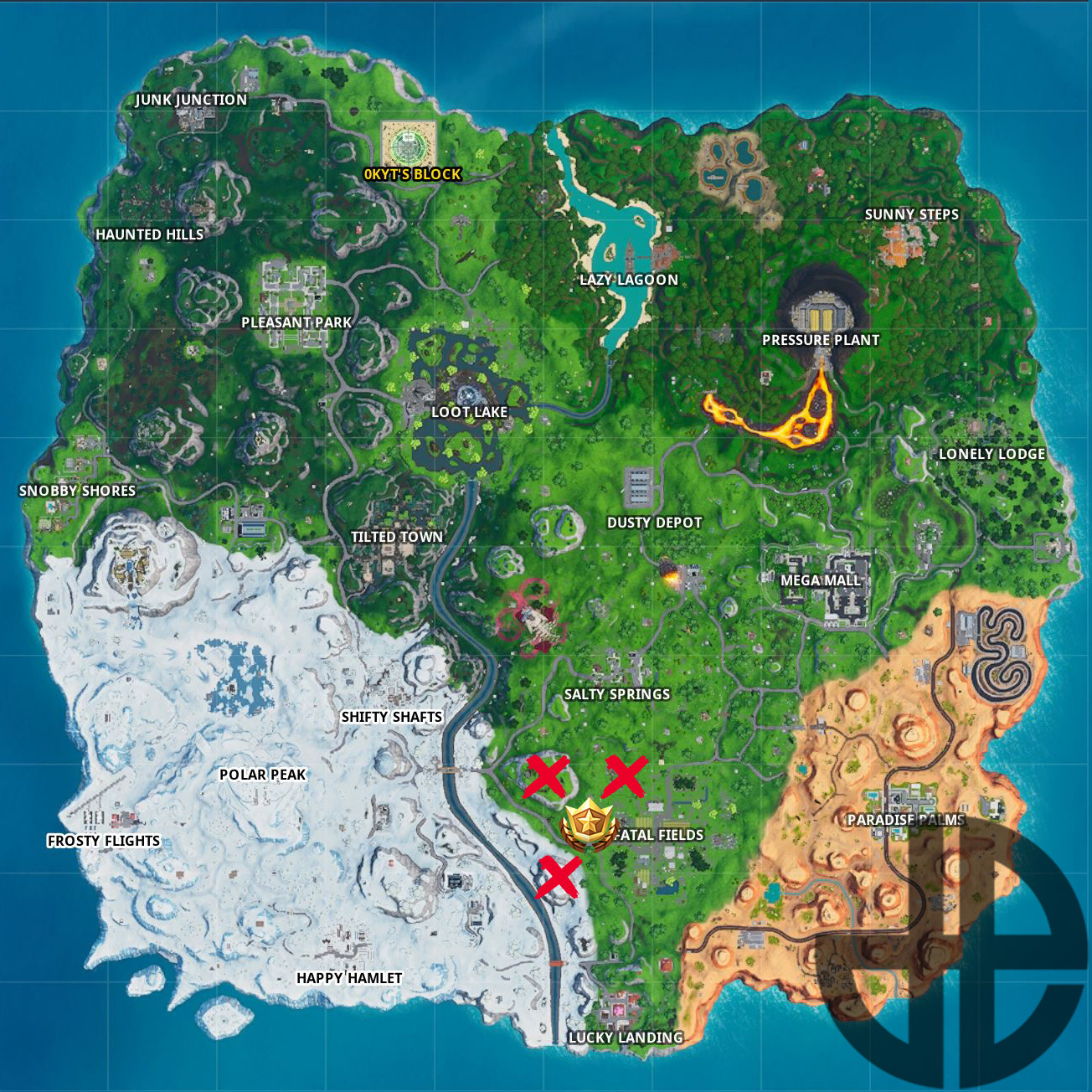 A map showing the location of the three items, plus the Battle Star.
[ad name=”article3″]

The good news is that you don’t have to visit each of the three items before heading to the centerpoint, as simply knowing the location of the battle star is enough to complete this challenge.

Once you make it there, the star should pop up and allow you to interact with it, completing the challenge. It may be worth making sure this is the third challenge you complete in the Mission, as the Week 5 hidden Battle Star which unlocks after three completed challenges can also be found in this general area.