Fortnite: How to Land a Bottle Flip near giant fish, llama, or pig - Dexerto
Fortnite

Fortnite: How to Land a Bottle Flip near giant fish, llama, or pig

The ninth week of Fortnite Season 10 is here, and that means there are 14 brand-new challenges to complete, including one that tasks you with landing a Bottle Flip inside a target near a giant fish, llama, or pig.

At the start of Season 10, Epic Games scrapped the classic weekly challenges system, and replaced them with Missions, which feature fourteen tasks separated into basic and prestige versions.

Those who complete all seven of the basic challenges will earn the right to take on the prestige editions, including one challenge that asks for a Bottle Flip to land on a target near a giant fish, pig, or llama. 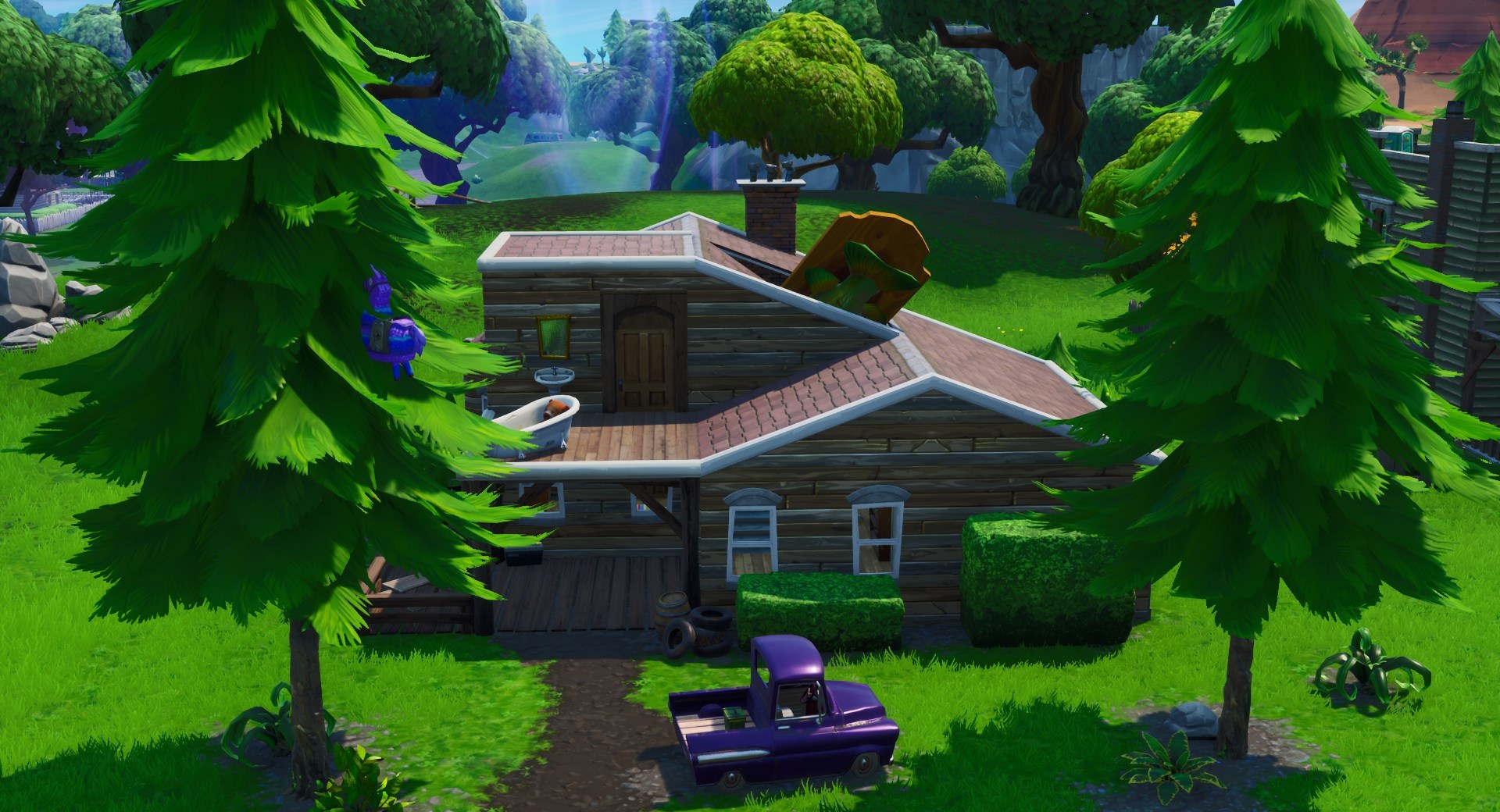 Players will need to land a Bottle Flip at one of the three giant animals.
[ad name=”article2″]

While the challenge may sound complicated, it is actually fairly simple, but you’ll need to have played Fortnite throughout Season 10 to rank up your Battle Pass if you hope to complete it.

With the Bottle Flip toy equipped, it’s time to hop in the Battle Bus and head towards one of the giant animals.

The llama sits on a hill north of Junk Junction, the pig is east of Lucky Landing, and the giant fish is in the hot springs north of Lazy Lagoon. If you’re struggling to find them, you can use the map below which marks their locations. 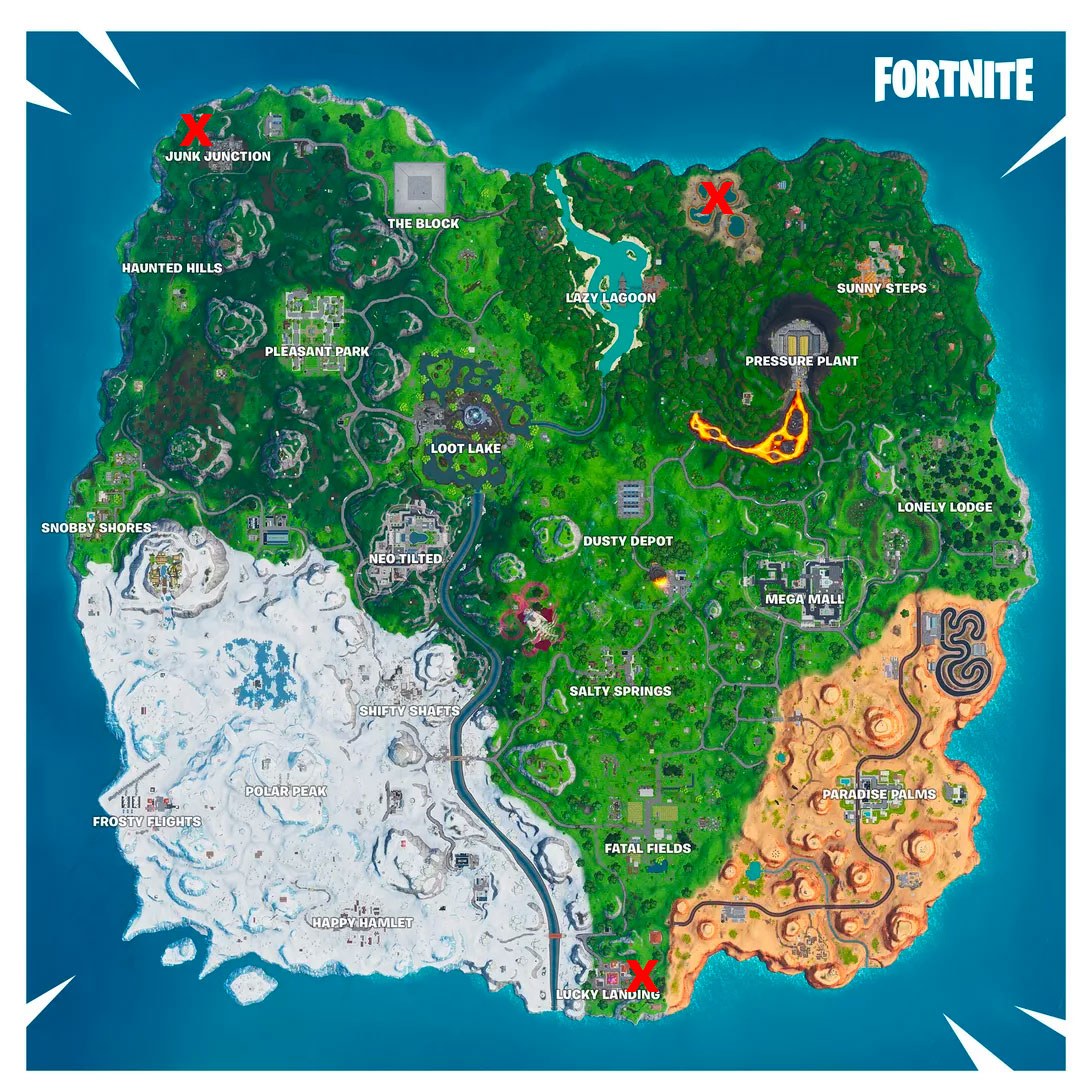 A map showing the locations of the three giant animals.
600[ad name=”article4″]

Once you choose which of the three you plan on completing the challenge at, look for a green circle when you land, as this is where the bottle needs to land in order to successfully finish the task.

Remember, you need to have the Bottle Flip unlocked to do this challenge, but you only need to land the bottle at one location, so once you see confirmation from Epic Games in the top-left corner of your screen, you can move on and stop flipping bottles.