Fortnite: How to create a flying Shield Bubble - Dexerto
Fortnite

Fortnite: How to create a flying Shield Bubble

Using items to your advantage is imperative if you’re hoping to find Victory Royales in Fortnite, and a Reddit user has come up with an ingenious way to create a flying Shield Bubble using Shockwave Grenades.

The Shield Bubble Item was first introduced to the popular battle royale title in the v10.20 Update, designed to create a protective shield around players to counter the B.R.U.T.E mechs which were causing havoc across the island.

While the item is designed to remain stationary, Fortnite players have found ways to make it move, and one clever Reddit user has discovered how to make a flying version of the item. 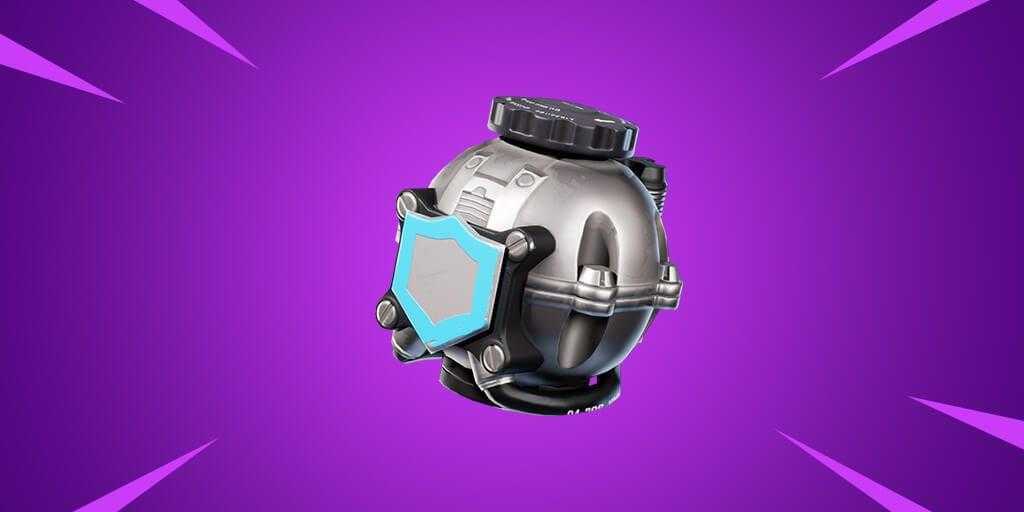 Posted on the /r/FortniteCompetitive subreddit by /u/Positive_Unit, the trick is surprisingly straight forward, but extremely effective. First, players need to build themselves into a 1×1 box and then throw a Shield Bubble at the top of the wall directly opposite from the direction they want to fly.

Then, throw a Shockwave Grenade at the bottom of the same structure. The Shockwave will destroy the wall, detaching the Shield Bubble from it, and sending both you and the item flying through the sky, with the protective shield remaining around you as you soar through the air.

How to shockwave with shield bubble from r/FortniteCompetitive

Of course, to pull this clever plan off, you’ll need to have found both a Shockwave Grenade and Shield Bubble in the same match, whether from loot in Chests or Supply Drops, or from opponents you’ve eliminated in the match.

The flying aspect of this move is perfect for late-game rotations, especially during the final circles, where remaining protected while surrounded by enemies can be the difference between victory or defeat.