Epic Games have finally pulled the trigger on a zombie inspired mode in Fortnite Battle Royale, as the Horde Rush LTM challenges and rewards are now live.

Part of the v9.21 patch, the new 4-player co-op mode is available to play in the battle royale game for a limited amount of time, where players will be tasked with fending off Fortnite Fiends, which will arrive in waves.

Not only will they face the obstacle of not being eliminated, though, as there are a number of different challenges to grind through, and a collection of rewards to pick up. 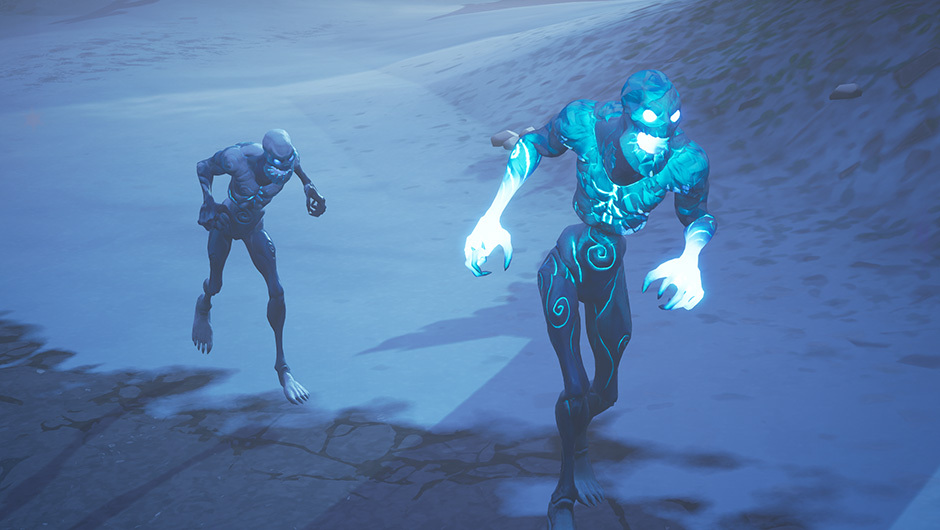 Fortnite Fiends have appeared in the battle royale mode before, as part of the Ice Challenges in Season 7.[ad name=”article2″]

The main reward for completing the LTM challenges is a brand new animated Fiend skin, which is rare, and players will be able to obtain a number of XP along the way.

For those who don’t know too much about the limited time mode, Epic Games provided an official description for us to take a look at in the v9.21 patch notes – among other additions to the game.

“Fortnite Fiends are back on the island and angrier than ever!,” it reads. “Fight alongside your teammates to rack up your score by finding hidden score multipliers, opening special loot chests, and eliminating as many monsters as you can.” 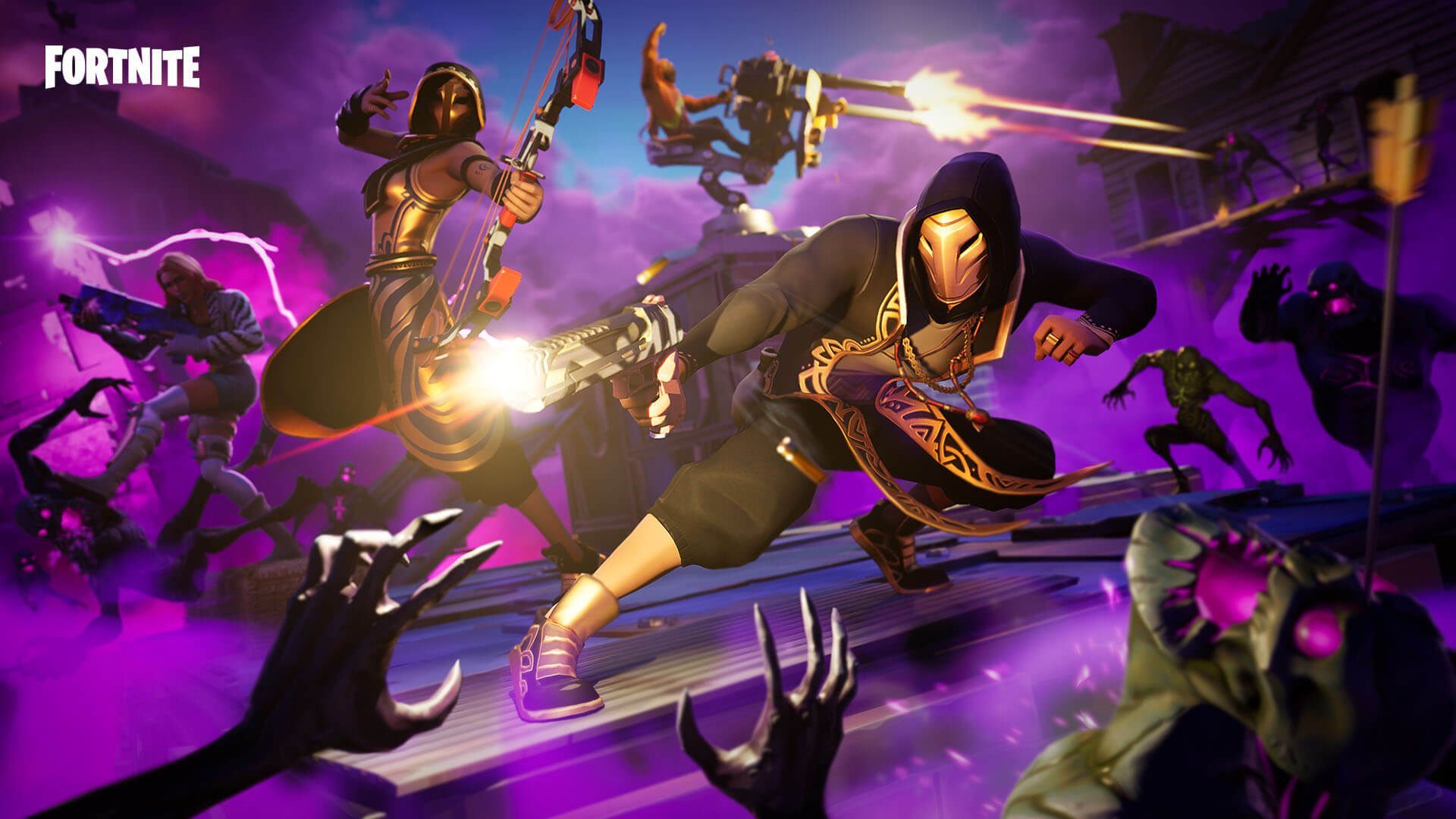 Zombies are back in Fortnite Battle Royale with the Horde Rush LTM![ad name=”article3″]

The LTM was temporarily disabled on June 13 as Epic discovered an issue. However, it didn’t take long to rectify. As an added bonus, the developers are giving fans an extra 48 hours to complete the set of challenges and rack up the rewards.

The Horde Rush LTM is back and the Challenges will be extended for 48 hours.

Drop in and stop the invasion! https://t.co/EM7HBxr0o6

We’ll be the first to let you know when the LTM is back up and running. In the meantime, you might want some help with completing the latest set of weekly tasks as well by heading over to our Fortnite Season 9, Week 6 challenge guide.