Fortnite challenges for Week 6 of Season 8 have been leaked

The Fortnite Battle Royale challenges for the sixth week of Season 8 have been leaked, and they surprisingly include the yet-to-be-released Boom Bow weapon.

As is usually the case every week, data-miners have gone through new game files to discover and leak the upcoming week’s challenges well in advance of their release.

The Week 6 set will include a total of seven challenges, as usual, three of which will be available to all players and the other four only to those who own the Season 8 Battle Pass.

One of the Battle Pass exclusive challenges for Week Six will be to get an elimination with either the Flintlock pistol or the Boom Bow, which hasn’t even yet been added in Fortnite.

However, the emergence of these challenges pretty much confirms that the Boom Bow will be added between now and when these challenges go live, as had been suggested by prior leaks for the new weapon.

For those who are hearing about the Boom Bow for the first time, leaks suggest that it will be a bow that features ballistic arrows that will explode upon contact with enemies or the environment. 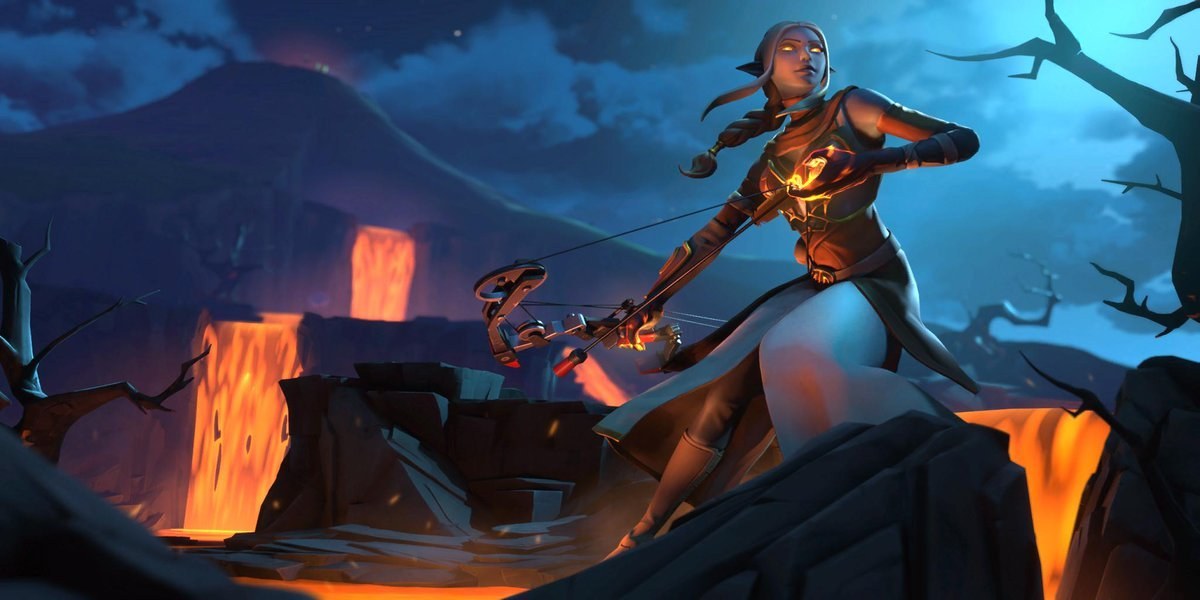 The yet-to-be-released Boom Bow can be spotted in the Season 8 Week 5 loading screen.

As has become standard for quite a while now, Week 6 will feature a multi-stages location-based challenge that will require players to land at these five different locations.

In order to complete this challenge, players must land at these locations in the order presented above, as each location-based objective becomes available only after the previous one has been completed.

It’s also worth noting that players must land at these locations when dropping down from the Battle Bus and cannot simply visit them during the course of a match. 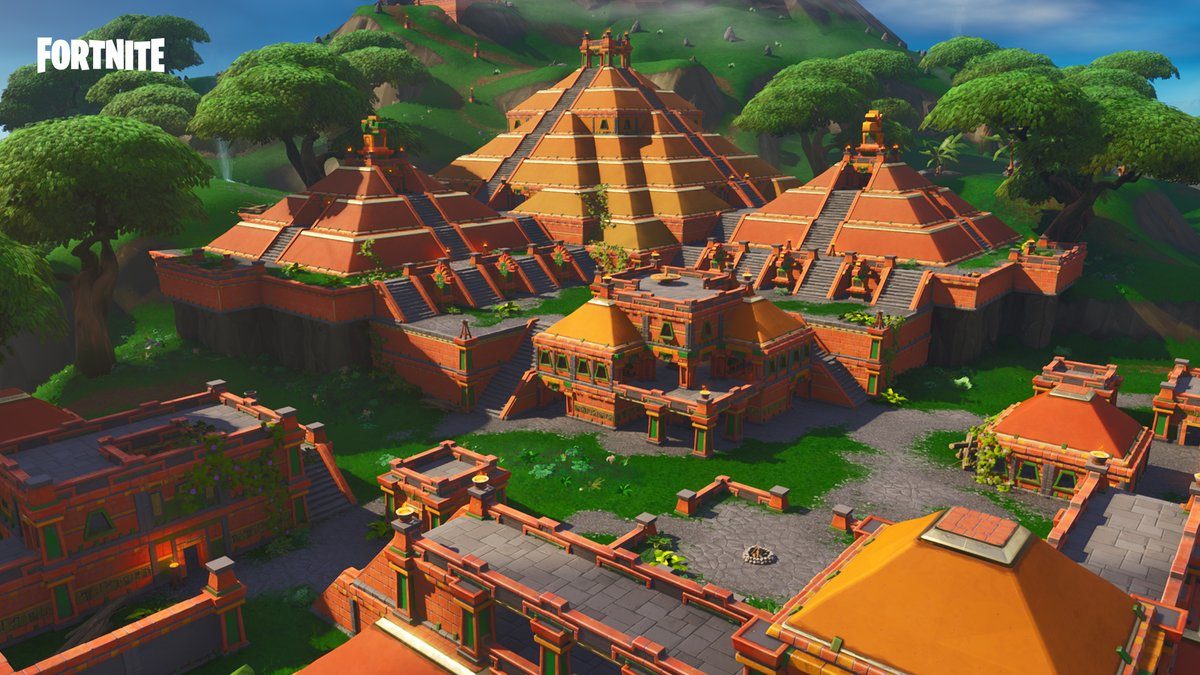 The fifth and final location where players have to land at will be Sunny Steps, one of the newest locations in Fortnite.

These challenges come courtesy of prominent data-miner Lucas7yoshi_, who has proven himself to be a trusty source for these types of leaks in the past.

surprised no one reposted about it before lol

Unless Epic Games decide to change up their usual scheduling pattern, these challenges should be going live on Thursday, April 4 at 7 AM PT / 10 AM ET.

Keep in mind that these challenges are not set in stone and are always subject to change between now and their release, although that hasn’t happened much in the past.