A strange bug in Fortnite Battle Royale has given one fan an in-game look at the yet-to-be-released Singularity skin.

As a reward for completing a number of challenges in-game, Epic Games usually hands out free cosmetics to those hard-working players.

Yet, not everyone has the time to sit down and find the daily Fortbytes or place in the Top 10 of 50 matches. That, however, is where bugs and glitches come into play – allowing some lucky fans the chance of getting the items without even breaking a sweat. 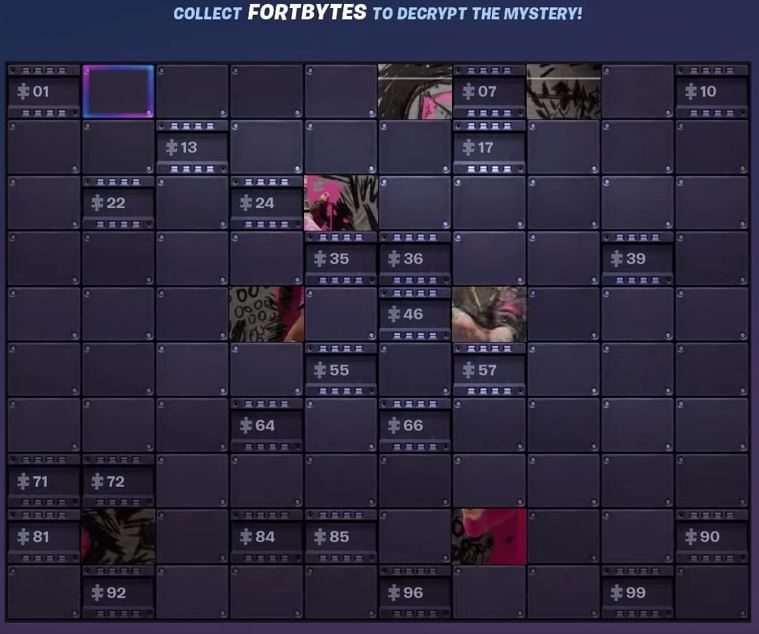 Fortnite fans are trying to find all the Fortbytes in order to gain more Singularity looks.

In a post to the FortniteBR subreddit, user DanS808 explained that their Utopia challenges had ‘bugged out’ and started autocompleting.

“Epic accidentally removed my battle pass because I bought it abroad while on holiday and they thought it was fraudulent, the Redditor commented. “They re-added it and ever since the utopia challenges have been 1 week ahead.”

With all of the tasks complete, DanS808 was given the unreleased Singularity skin early. As with a number of skins, there are variants that can also be unlocked. For Singularity, players must uncover helmets dotted around the map – something the Redditor set about doing.

As they’ve gotten their hands on the soon-to-be-released skin, the Fortnite fan was asked multiple questions about the Utopia Challenges in the hopes of giving others a helpful leg up.

However, the Redditor hasn’t been able to help, adding: “Strangely enough they (the challenges) are still showing as locked for me, due to not having 90 Fortbytes.”

Comment from discussion My Utopia challenges bugged out and auto completed themselves, granting me the Singularity skin early!.

Other members of the subreddit feared for the player’s account, even though the mistake came from the developers. “Why do I have the feeling someone will report you in-game for having a skin that you shouldn’t be having yet,” commented DazzledAura.

Comment from discussion The new Singularity skin and some of its variants!.

Members of Epic Games’ community team do regularly scour the subreddit and respond to threads about bugs and errors, but with the developers still on summer vacation, there has not been any word from them.

It remains to be seen if Epic reverts DanS808’ progress or send out some sort of quick fix to avoid more players getting their hands on the skin without completing the challenges.