Fortnite battles usually involve crazy builds or insane outplays to come out on top, but players are experiencing a bug in the game that will make any player think twice before taking a clean shot to an opponent with any trees around.

Fortnite has been a runaway success since it introduced its battle royale in September 2017, but that hasn’t stopped the king-of-the-hill shooter from experiencing its shares of infuriating bugs.

In a post, Twitch streamer CrizzB was left dumbfounded when his clear shot to his enemy was seemingly blocked twice by the tree in his way, only to be shot back by that same opponent using the same angle. 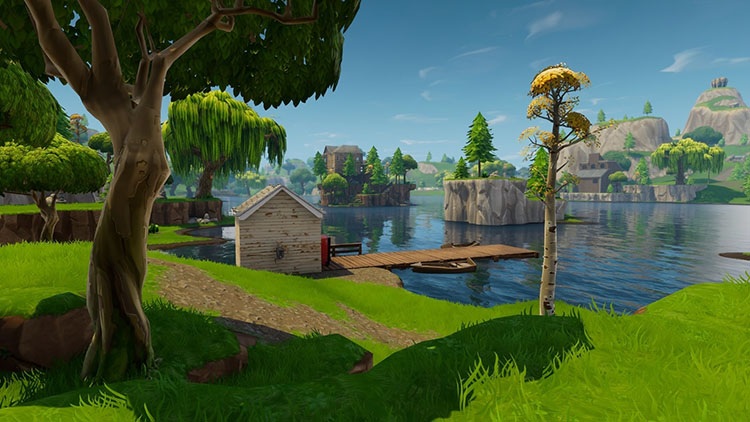 The bug could make any player anxious to pick an engagement around trees.

The streamer and his squad were engaging on another team but when he finally builds up to get a sly angle directly on an opponent’s head, the shot never went through.

Salt was thoroughly applied to the wound after both of CrizzB’s blocked shots were returned with a killing blow from the player he failed to kill.

Some believe that the incident wasn’t a bug at all and likened it to Fortnite’s steel fences in which some weapon types can shoot through them while others cannot.

Epic, explain how tree hit boxes work different depending on which side you’re on? from r/FortNiteBR

Although it could be an in-game element that a bullet needs to be composed of tougher stuff to get through a steel chain-linked fence, bullets being blocked by a tree’s leaves just doesn’t sound plausible.

Epic Games have already made their way through fixing some notable bugs, but they might have to add one more on the list if these situations keep persisting.