Epic Games are getting ready to wrap up Season 8 of Fortnite Battle Royale with a final update on May 2, bringing some new content and bug fixes, in v8.51.

Unlike previous updates, there will be no ‘downtime’ for v8.51, as players simply need to download a client update. 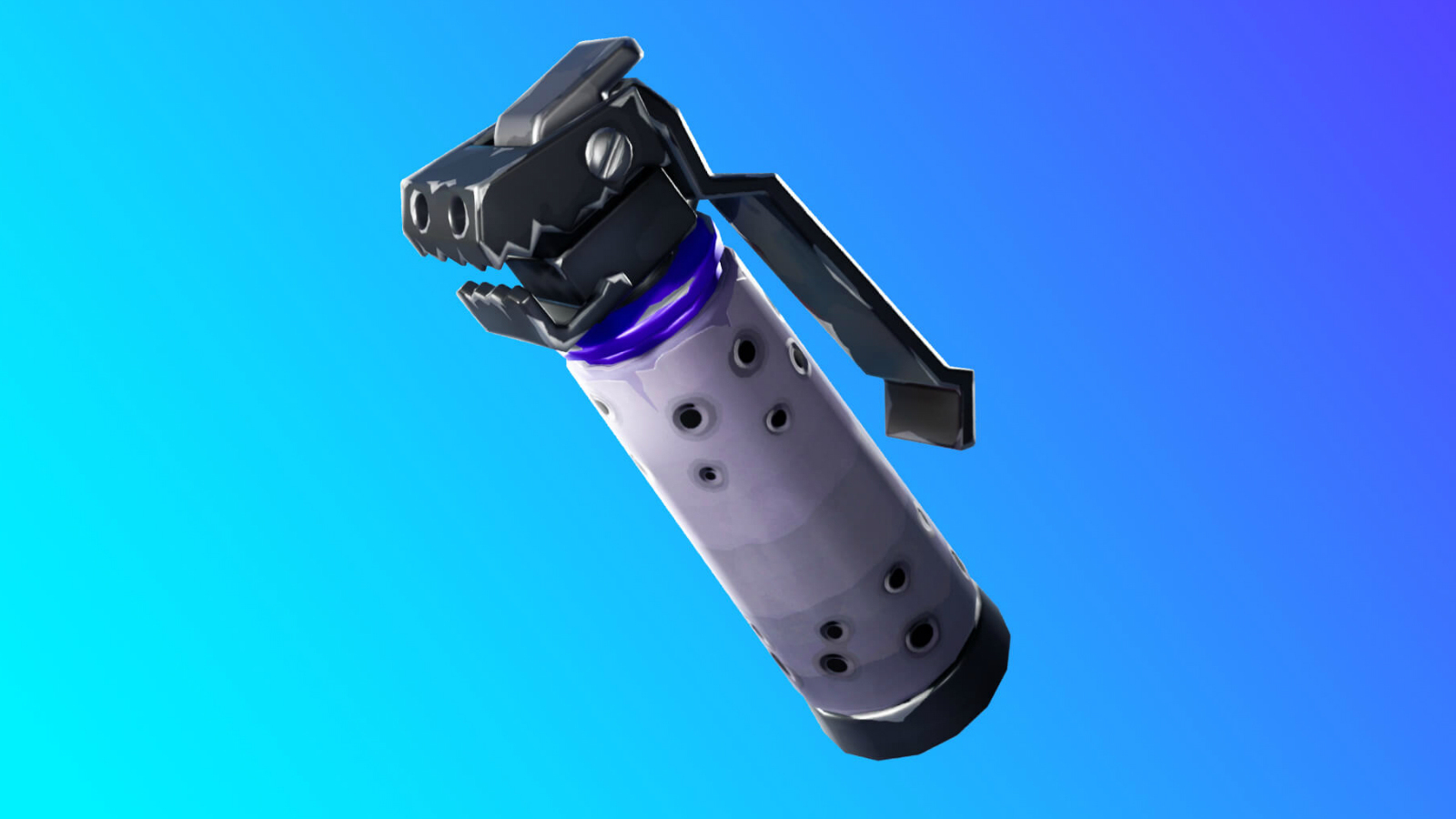 These shadow bombs were discovered by leakers weeks before the update, expected in the v8.50 patch, but were possibly pushed back by Epic Games.

These shadow bombs will bring a stealthier approach to grenades, as their description suggests: “Stealth and utility make for a surprise.”

Fans were also anticipating the return of Overtime challenges, which were first added in Season 7 to tide players over until the start of the next season. Although they are not mentioned in the patch notes, they were leaked previously.

With the in-game event which will conclude Season 8 expected to take place on Saturday, at 2pm EST, this update also likely includes some preparation for what is going to go down.

The volcano is expected to erupt, and the mysterious runes that have been appearing at Loot Lake are yet to fully reveal their purpose.

Shadow Bomb
Become one with the shadows! Engulf yourself in darkness with this new item, becoming invisible to enemies, increasing your speed, and allowing the ability to perform double jumps.

Duet
Create a Duet between you… and the Husks!

Diner Prefabs!
Grab a table for two, or the entire kitchen, with these delectable, new Diner prefabs.