The servers for Fortnite Battle Royale went down on Wednesday May 25th to implement the newest update -version 4.3.0.

The team at Epic Games have been on top of their game rolling out weekly updates to keep the game as fresh as possible, maintaining and increasing their already monumentally high player base.

Update V.4.3.0 was announced via Fortnite’s official Twitter page on May 29th, with a number of game changing patches and additions implemented.

Matchmaking servers were temporarily shut down at 4AM ET (1AM PT, 9AM BST) to roll out the changes, which include the all new movable shopping carts, and fixes to numerous bugs and glitches.

The full patches notes for the changes can be viewed below. 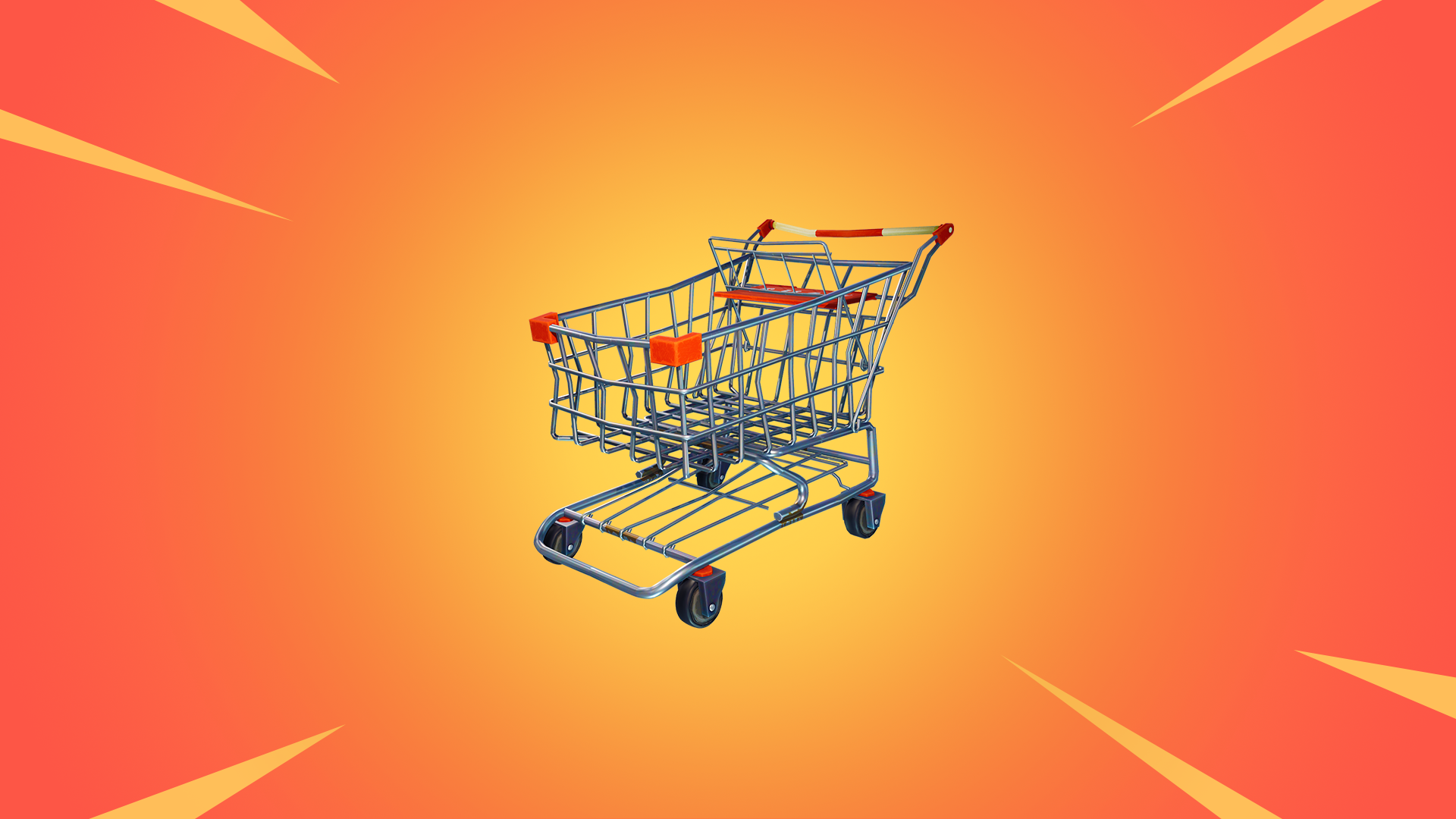 Challenge Progression (Battle Royale)
Know your goals! UI elements have been added so you can track your Challenges in-match.