Data miners searching through the files of the Fortnite v10.31 Update have found a number of new cosmetics, items, and map changes that signal the arrival of Batman and Gotham City to the popular battle royale title.

Batman Day takes place on Friday, September 21, and it seems that Epic Games and DC Comics have decided to celebrate the ‘Caped Crusader’ with a special in-game event, that sees some of the hero’s classic weapons appear in the game.

Tilted Town is also set for a major makeover according to the leaks, with images of a reimagined location appearing in the Fortnite files. 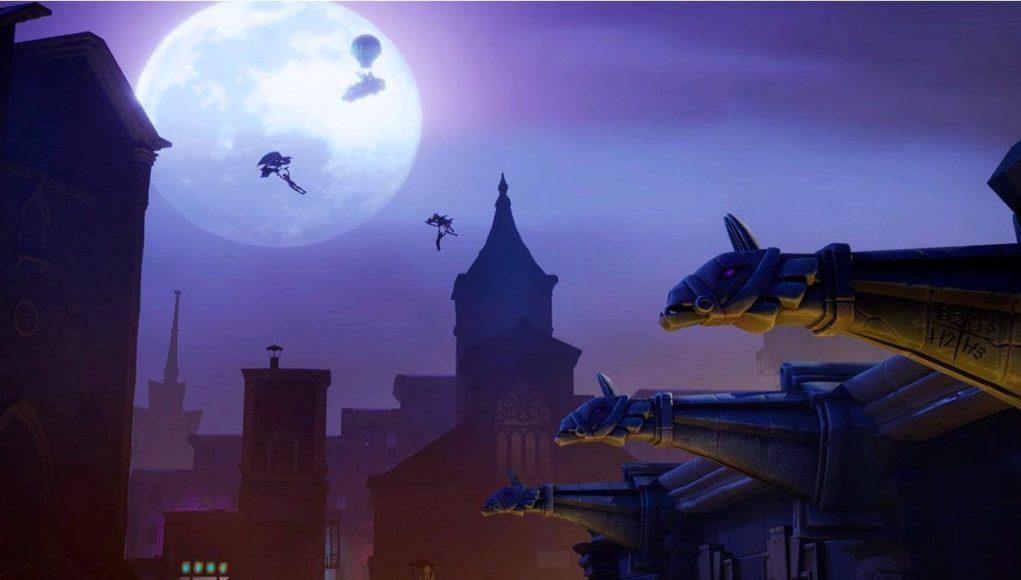 The biggest change is coming to the popular location, which appeared during Season 10 as part of a new Rift Zone which stopped players from building or harvesting materials in the wild west-themed point-of-interest.

That’s all set to change though, with @Lucas7yoshi revealing that Gotham City, the fictional home of Batman and a host of his villainous enemies will be popping up there. 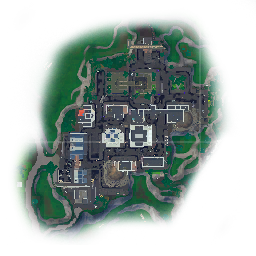 Tilted Town is out, in favor of Gotham City.
[ad name=”article3″]

New weapons are also on the way, with a “Grapnel Gun” and “Explosive Batarang” both set to arrive in the popular battle royale game.

The Grapnel Gun will propel players towards their “target location,” which means this item is likely a reskinned Grappler, but with Batman utilizing this tool in movies like The Dark Knight, it’s no surprise that Epic wants to give you a similar opportunity to soar through Gotham.

An Explosive Batarang is also coming, with the item’s description stating that it “homes in on enemy players and sticks to walls,” and will explode if it “detects enemies in proximity.”

Cosmetic items are also included, with two new gliders and a Batman-themed spray, while Lucas7Yoshi also revealed that special Gotham-themed challenges are also coming, which is how fans of the superhero will get their hands on them.

On September 19, Tilted Town received its first piece of evidence about the eventual crossover with a Batarang appearing in a hay bale near the rift beacon.

This has apparently appeared in tilted town.

Both the lobby screen and item shop will be receiving an overhaul for the crossover event, with the Bat Signal flashing over the backgrounds.

Here's the Bat Shop design animation!
(Thanks to @ImEntoYT)pic.twitter.com/WjXKvb2g2e

While Batman is the only character mentioned in these leaks, it’s very possible that we could see the Joker make an appearance over the next few weeks, to coincide with the release of the legendary villain’s movie on October 4.