In recent months, Fortnite: Battle Royale has experienced booming success to become one of the most popular games in recent memory.

The game has taken elements of other popular BR titles and combined them with unique building mechanics and a stunning animated visual.

Fortnite has been separated into seasons, with each one having its own theme. Currently, Season 3 is coming to and end with Season 4 set to start on May 1st.

While nothing has been officially confirmed, it appears that Season 4 will have a superhero theme as Fortnite have tweeted out teaser posters over the past several days that have hinted at iconic characters from the DC comic universe. 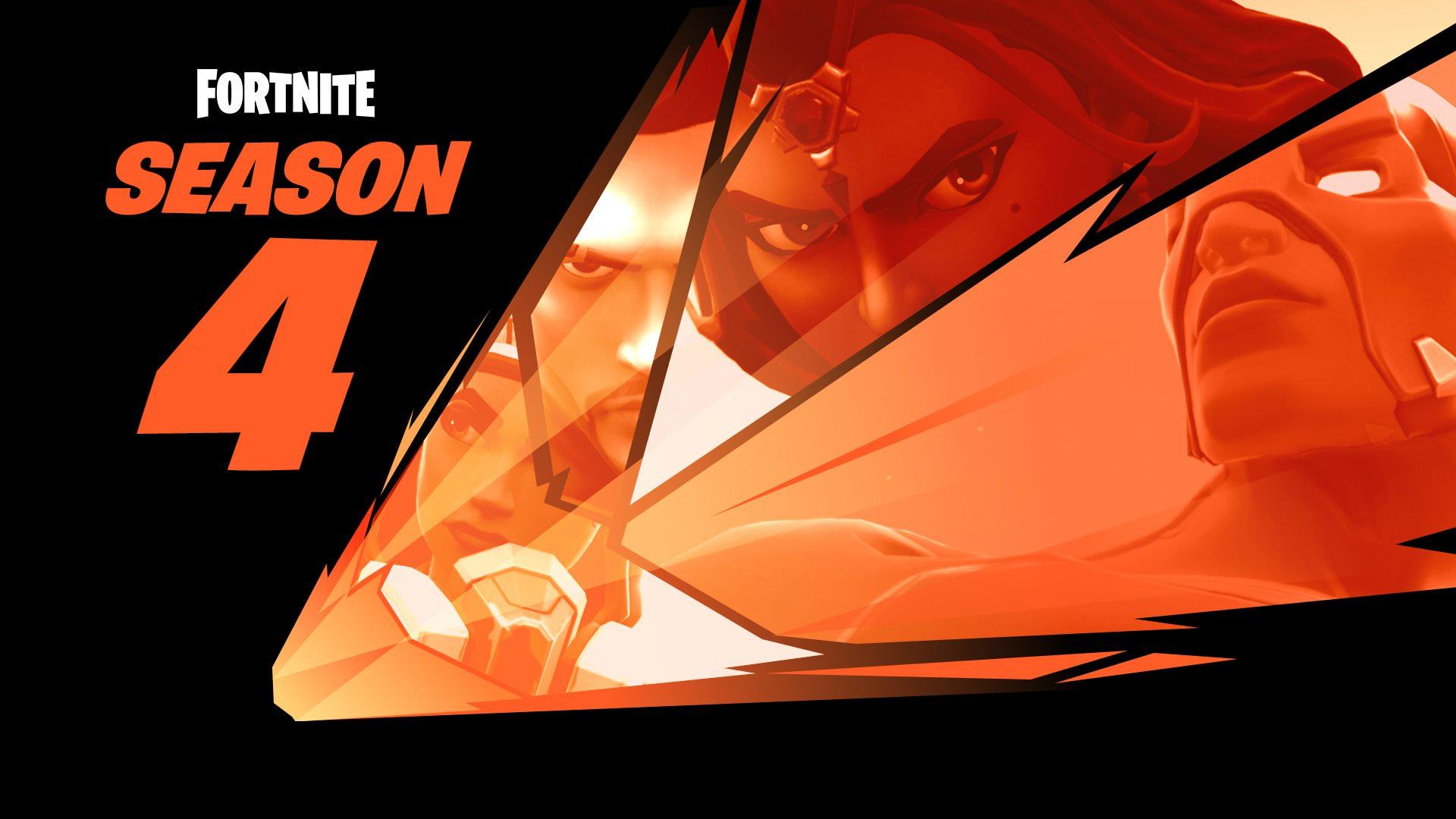 While developer Epic Games may not be able to feature these exact superheroes in the game due to licensing issues, they could easily include ones that closely resemble the superheroes without breaking legal boundaries.

They have not been shy about using this sort of tactic before, with the famous ‘Reaper’ skin having the likeness of the fictional John Wick assassin character from the popular John Wick movie series.

Designer Calvin ‘T0XIN’ Boyer, a creative artist for The Rise Nation esports organization, has designed a few incredible superhero skin and back bling/pickaxe concepts from the DC comic universe for Season 4 of Fortnite.

Whether these characters do make it into Season 4 or not, almost everyone would agree that seeing them, or something in close resemblance in-game, would be awesome.

The Flash and Backpack Back Bling 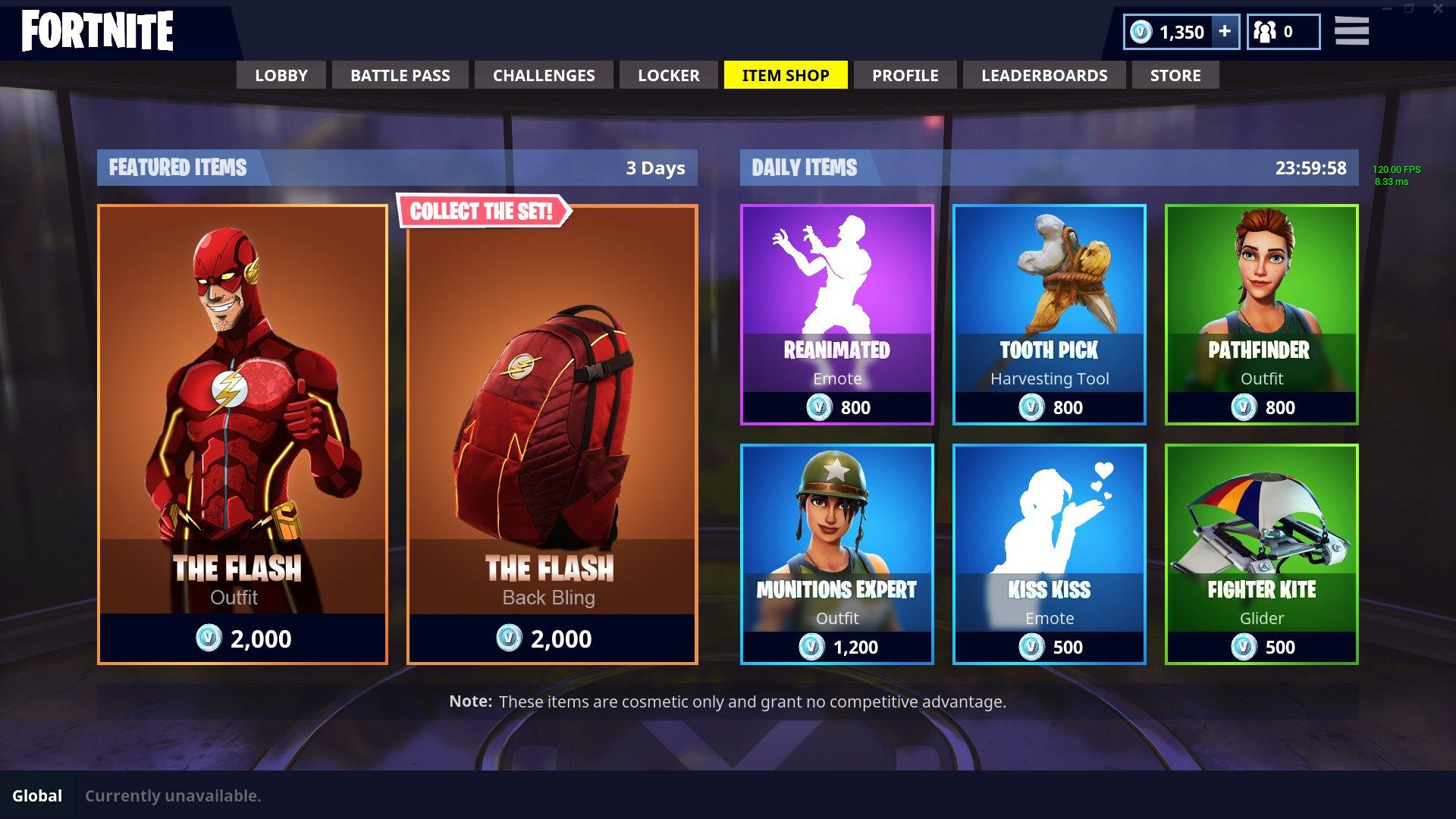 Batman with Cape Back Bling 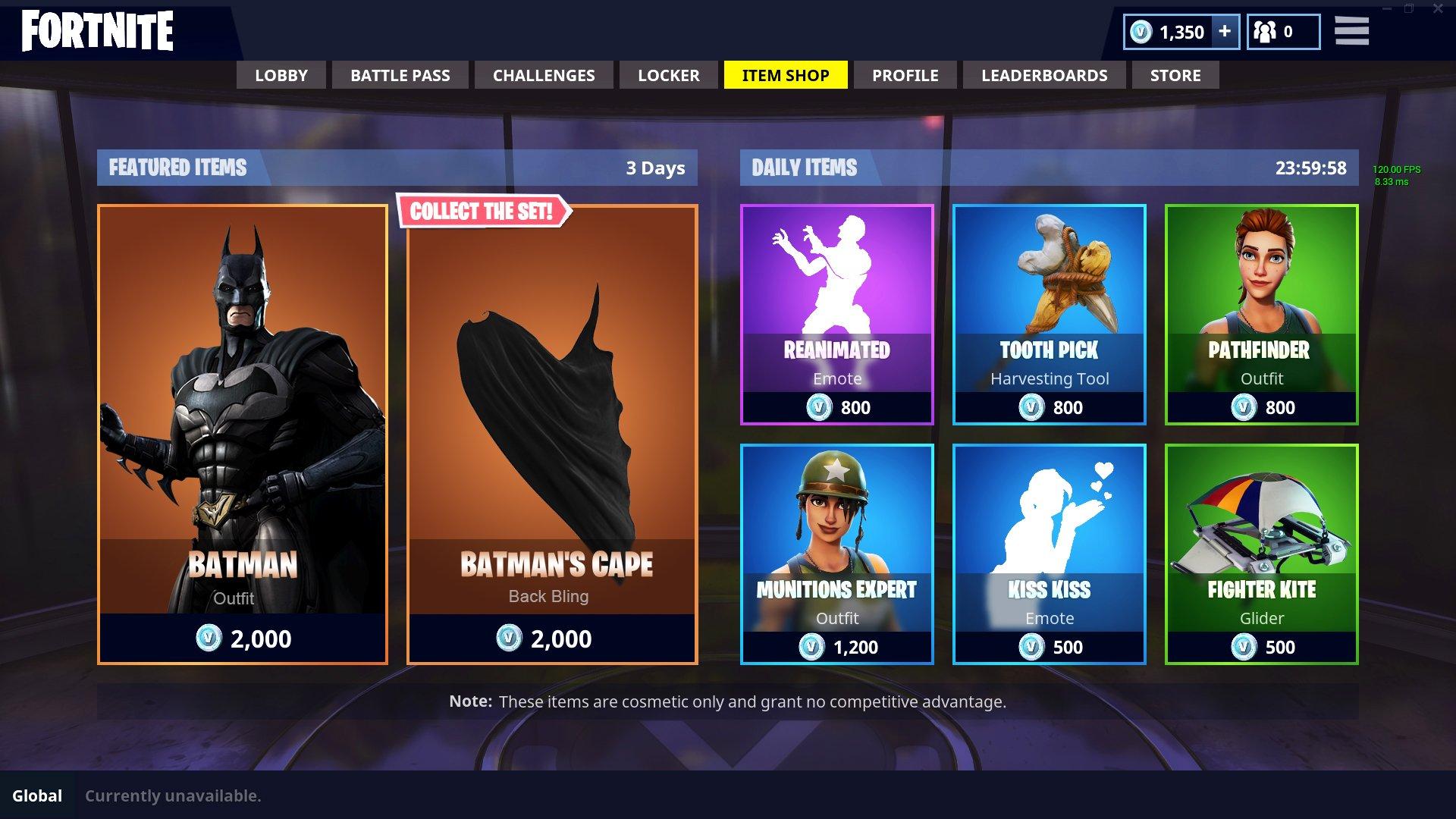 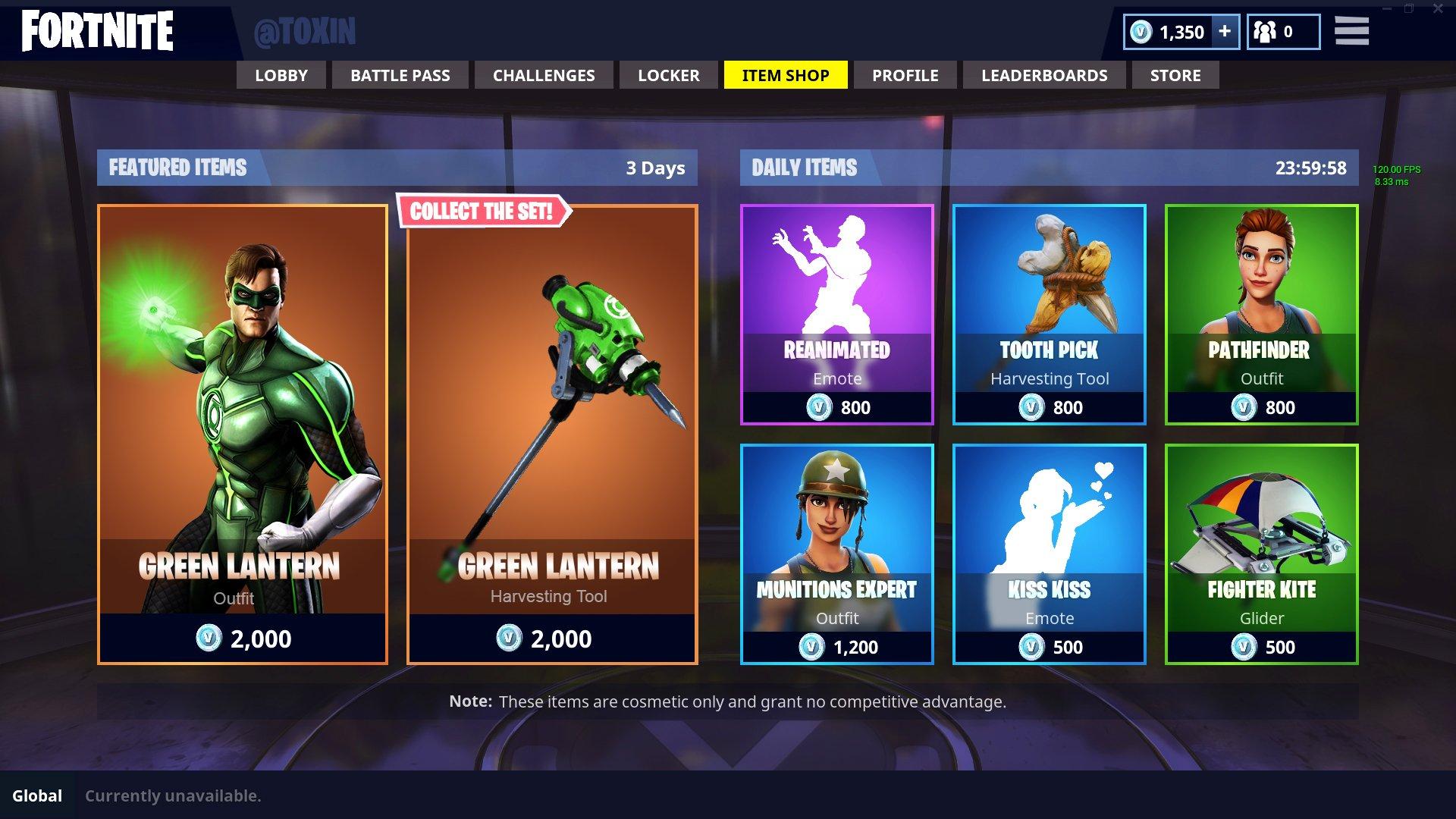 Wonder Woman with Shield Back Bling 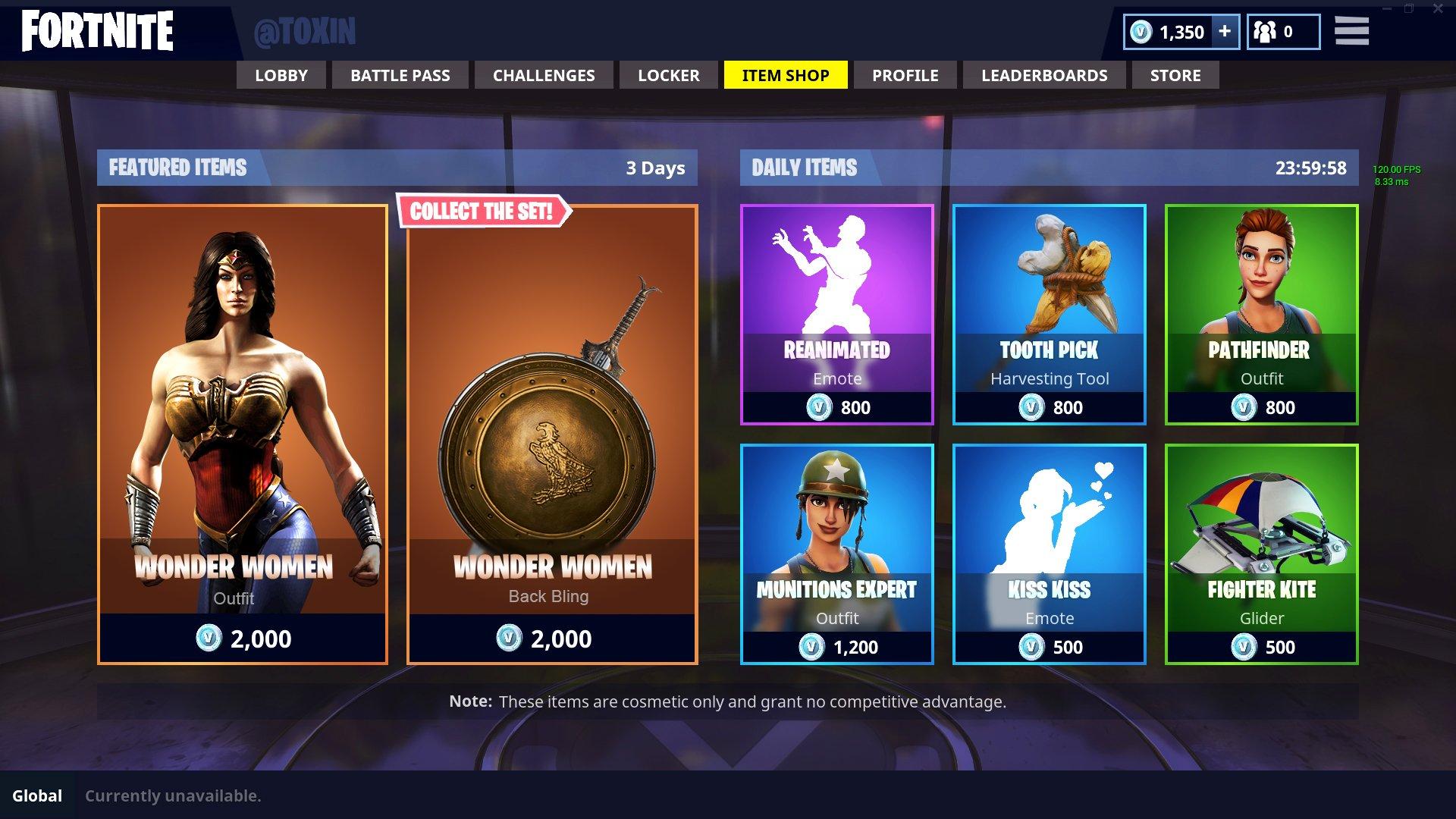 Cyborg with Mechanical Back Bling