Recent months have seen Fortnite: Battle Royale experience booming success to become one of the most popular games in recent memory.

The game has taken elements of other popular BR titles such as H1Z1 and PUBG and combined them with unique building mechanics and a stunning animated visual.

With those two BR games having their own competitive scene, there is no doubt that Fortnite too will soon have its own niche in esports.

Currently, due to the lack of publicly available custom servers, the game’s competitive scene is limited to online tournaments.

However, the anticipation of Fortnite enterting in esports is high, and prominent organizations like FaZe Clan and Team SoloMid have signed some of the world’s top players well in advance.

Once a professional circuit does get established, there will be questions as to how things will work, like rule-sets and presentations, among other things. 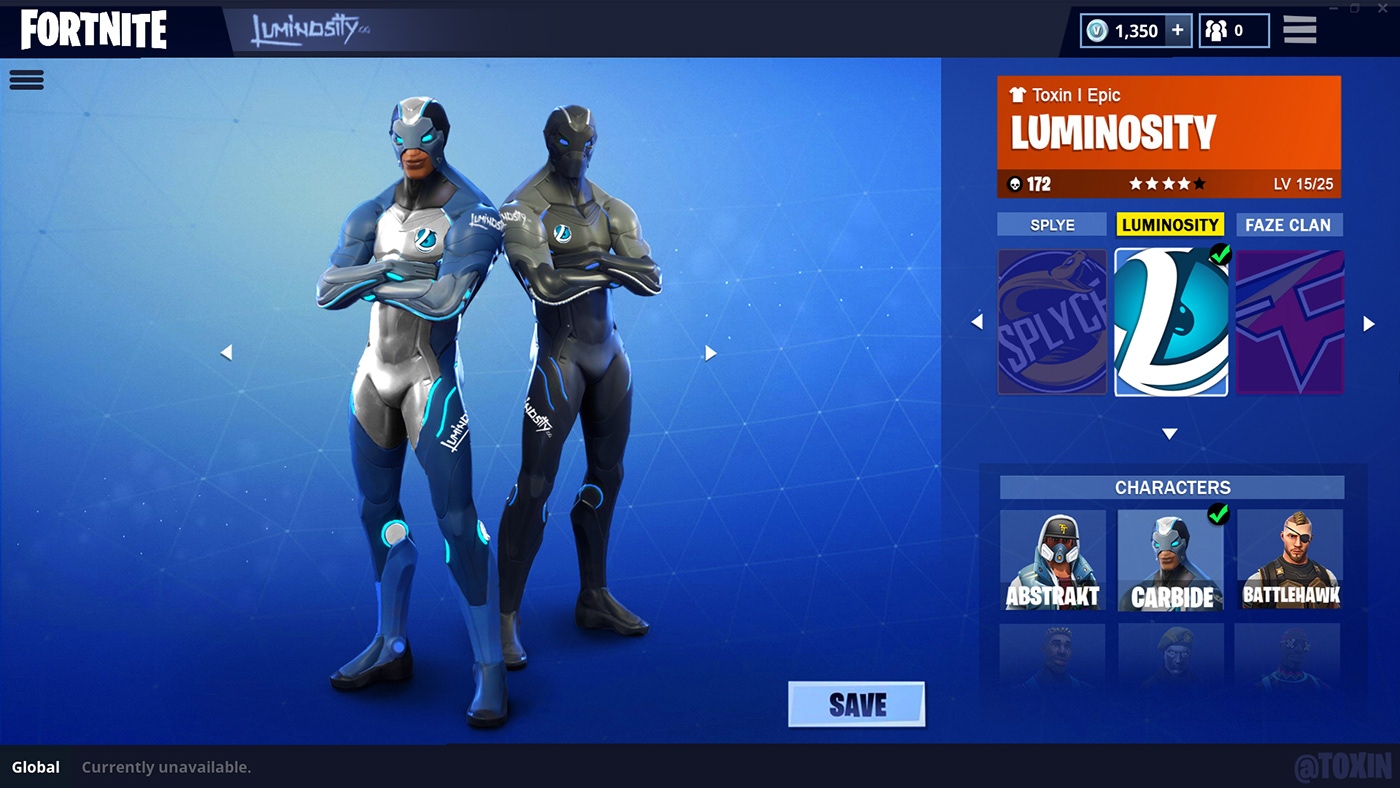 While each org’s outfits and weapon skins wouldn’t have to look the same, having a themed range of cosmetic items for teams to wear in matches would make for an awesome, competitive atmosphere.

Furthermore, Fortnite would also stand to make huge financial gains from this as these items would more than likely be made available for fans of teams to purchase and proudly display in-game. 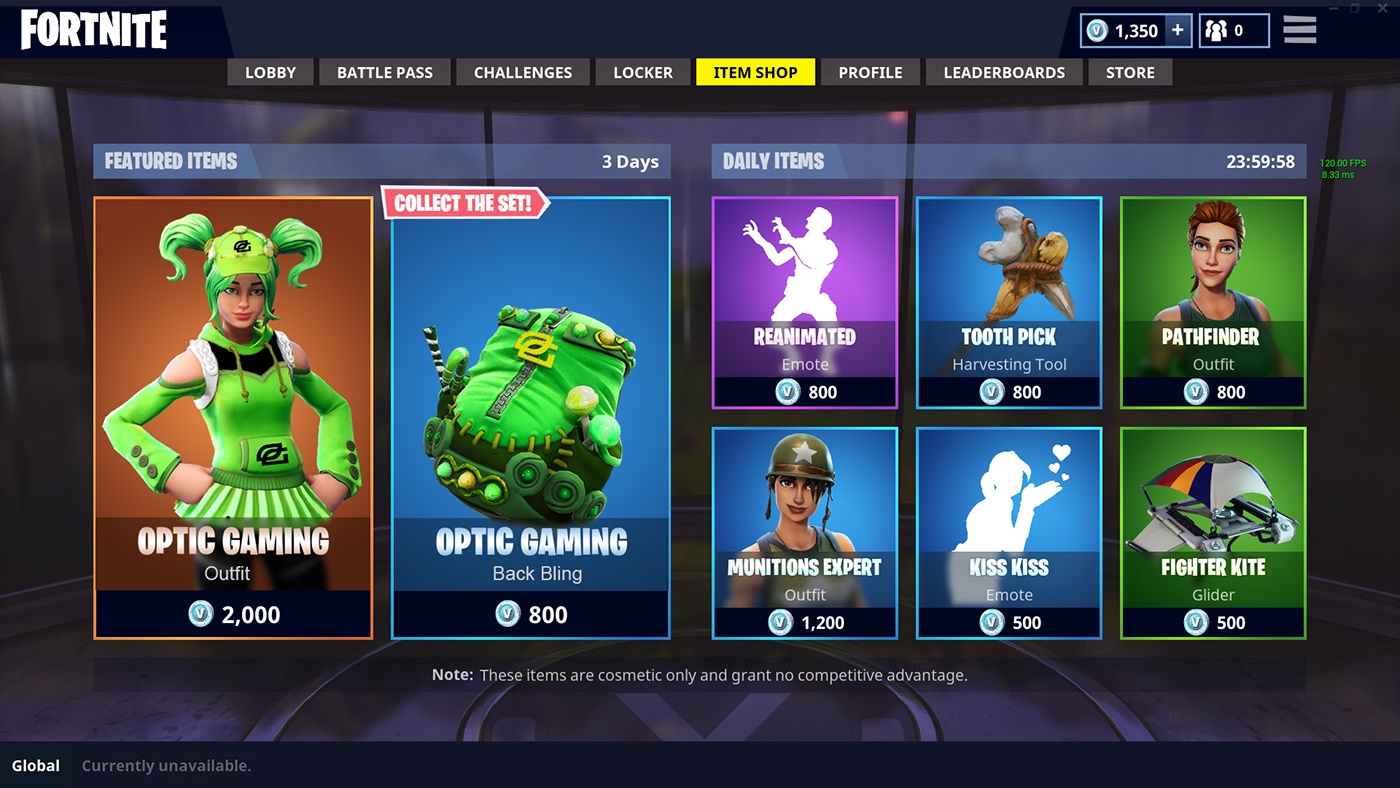 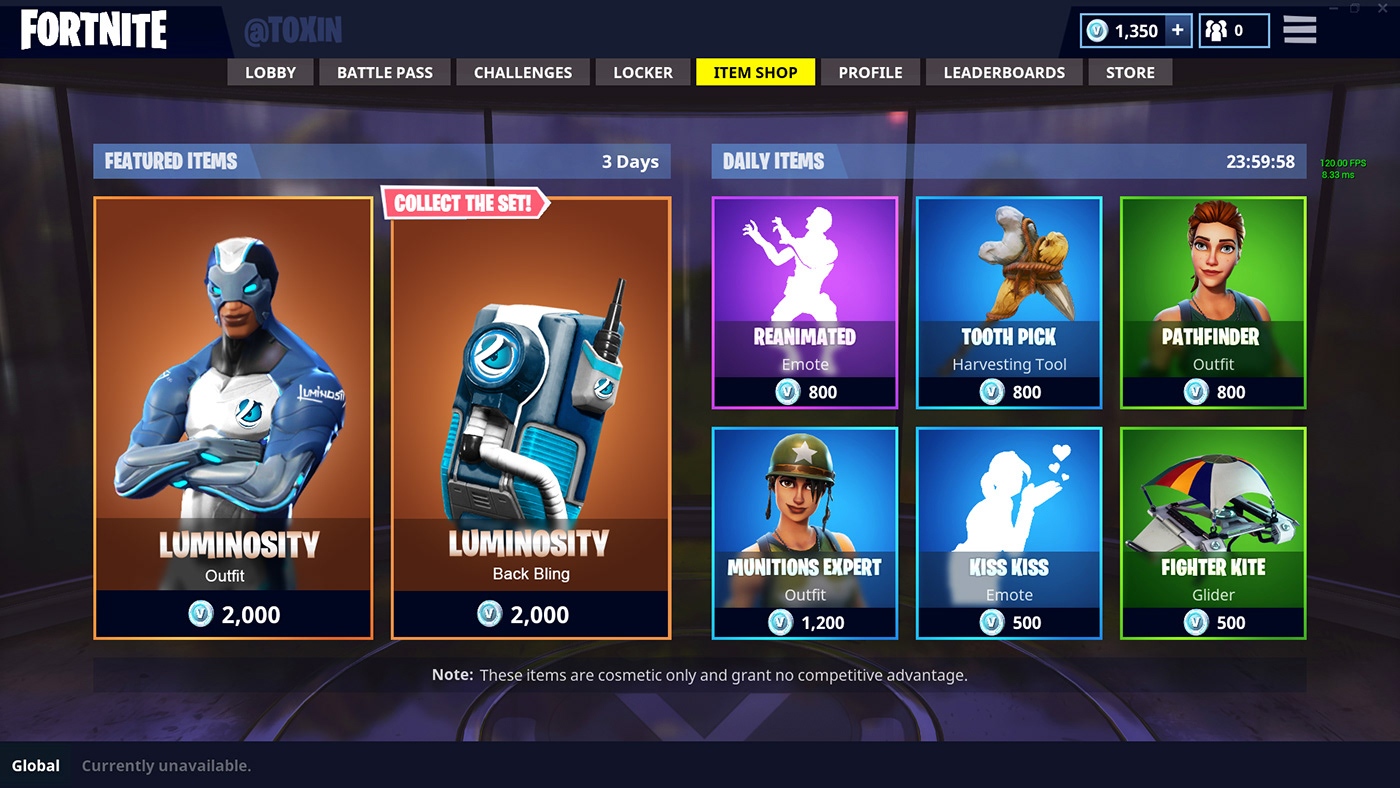 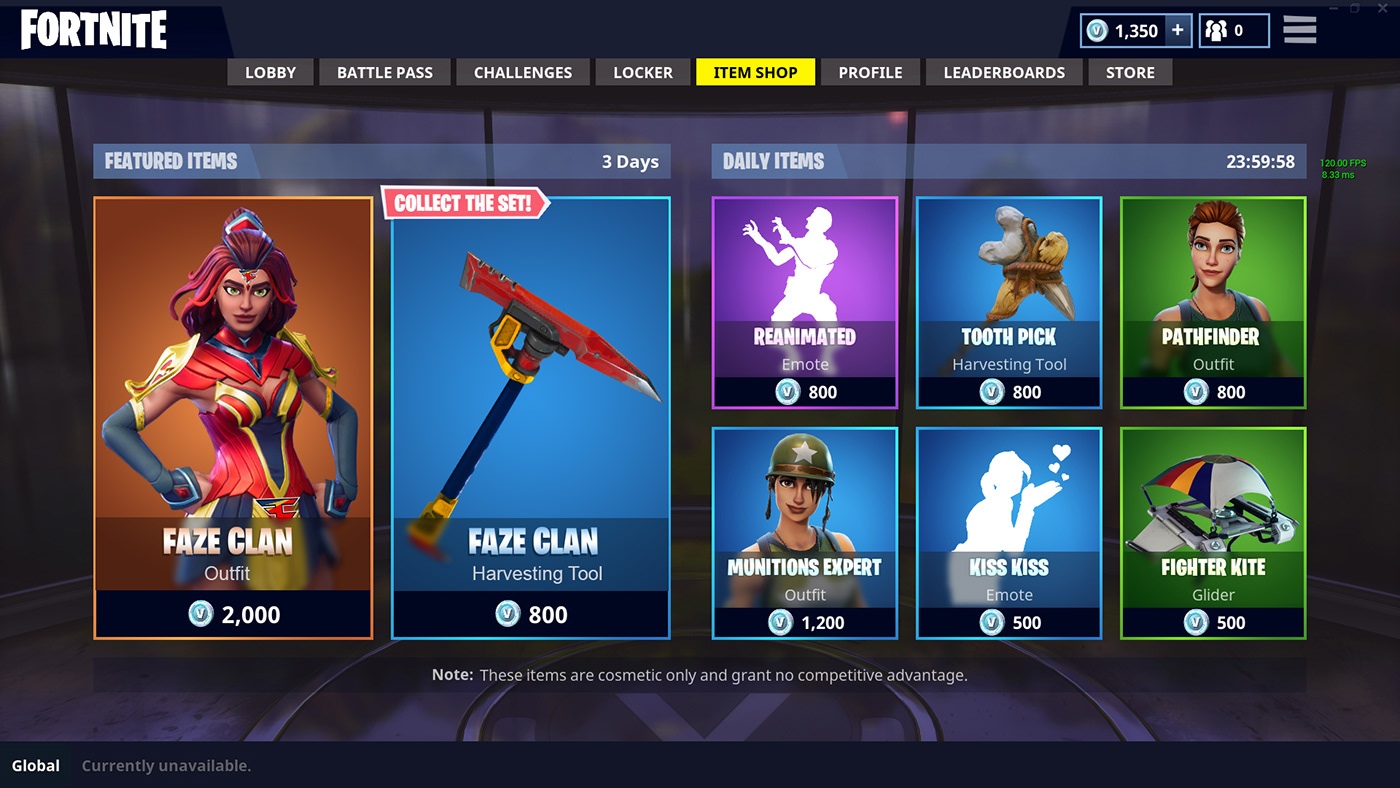 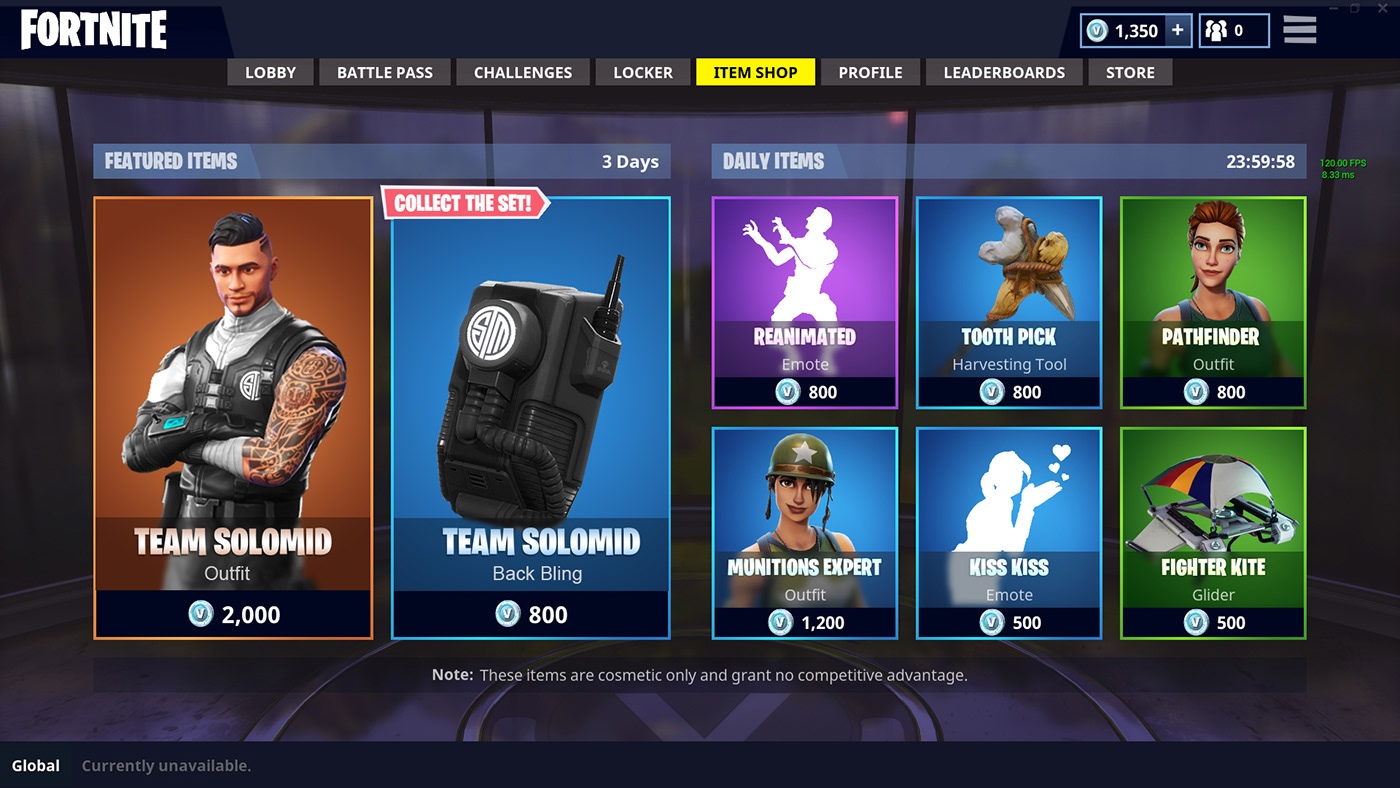 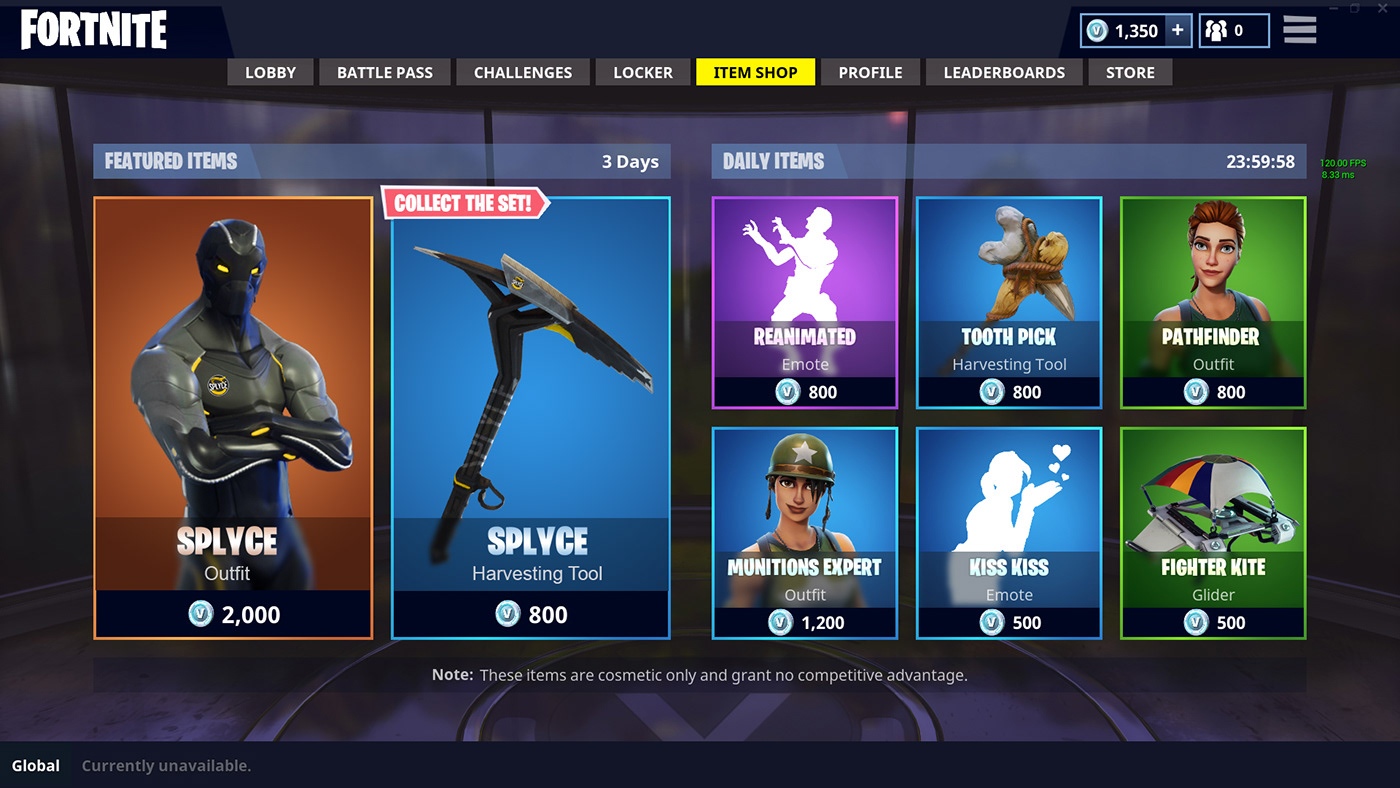