Epic Games provided the first look at the ‘Observer Mode’ that will potentially be used for future Fortnite: Battle Royale esports tournaments.

With $100 million in prize money set to be distributed by Epic Games between 2018 and 2019 for Fortnite esports tournaments, everyone in the community has been wondering how the season will be formatted.

However, not much information has been made public by the developer in regards to esports competition, including events, private match capability, and more.

Yet, with the Fortnite Pro-AM Tournament taking place at E3, Epic Games was able to put the potential for esports on display with 50 streamers being paired up with 50 celebrities for a prize pool of $3 million.

During the first ‘Solos’ match, viewers and community members were provided with the first look at the ‘Spectator Mode’ which shows the location of every player on the map, along with other important information such as health, current weapon, and more.

A clip of the Spectator Mode can be found below, plus more images. 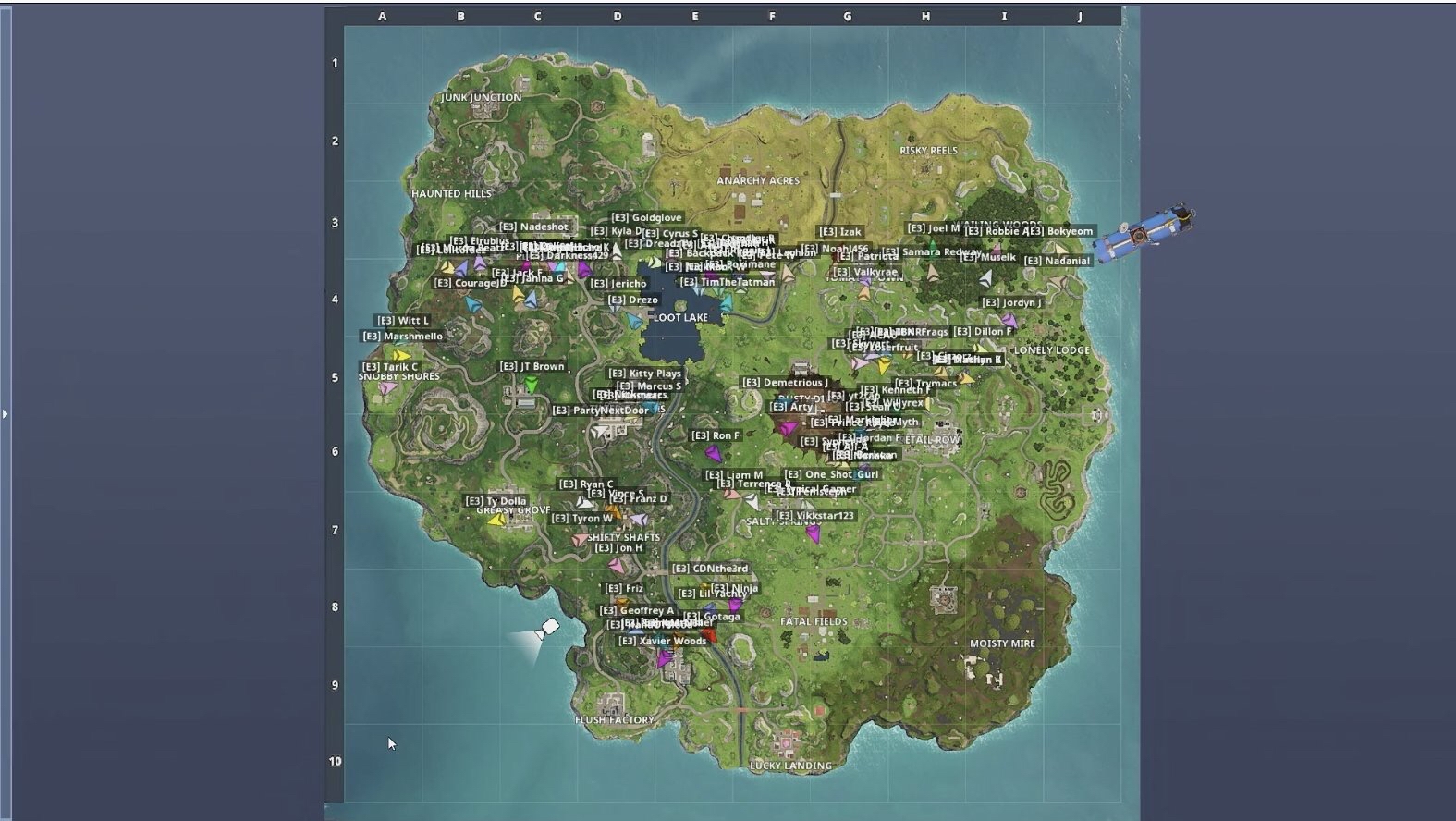 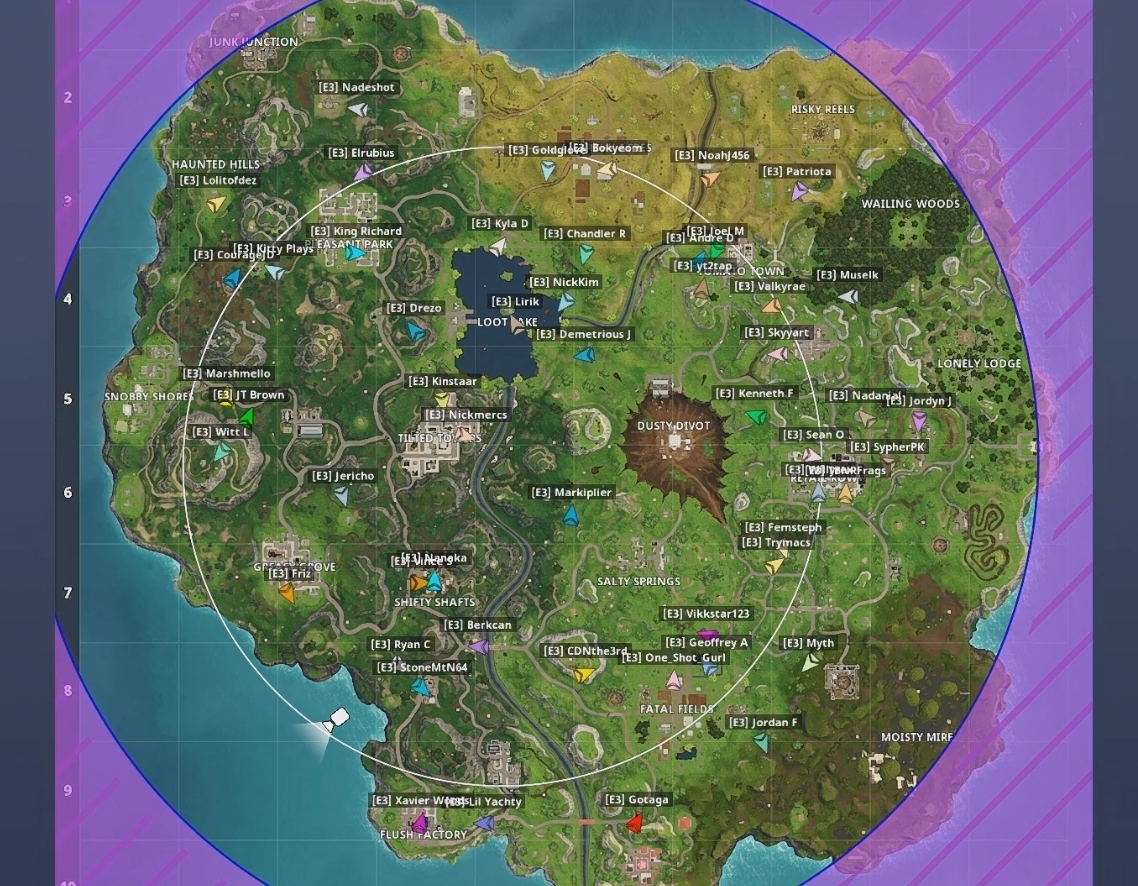 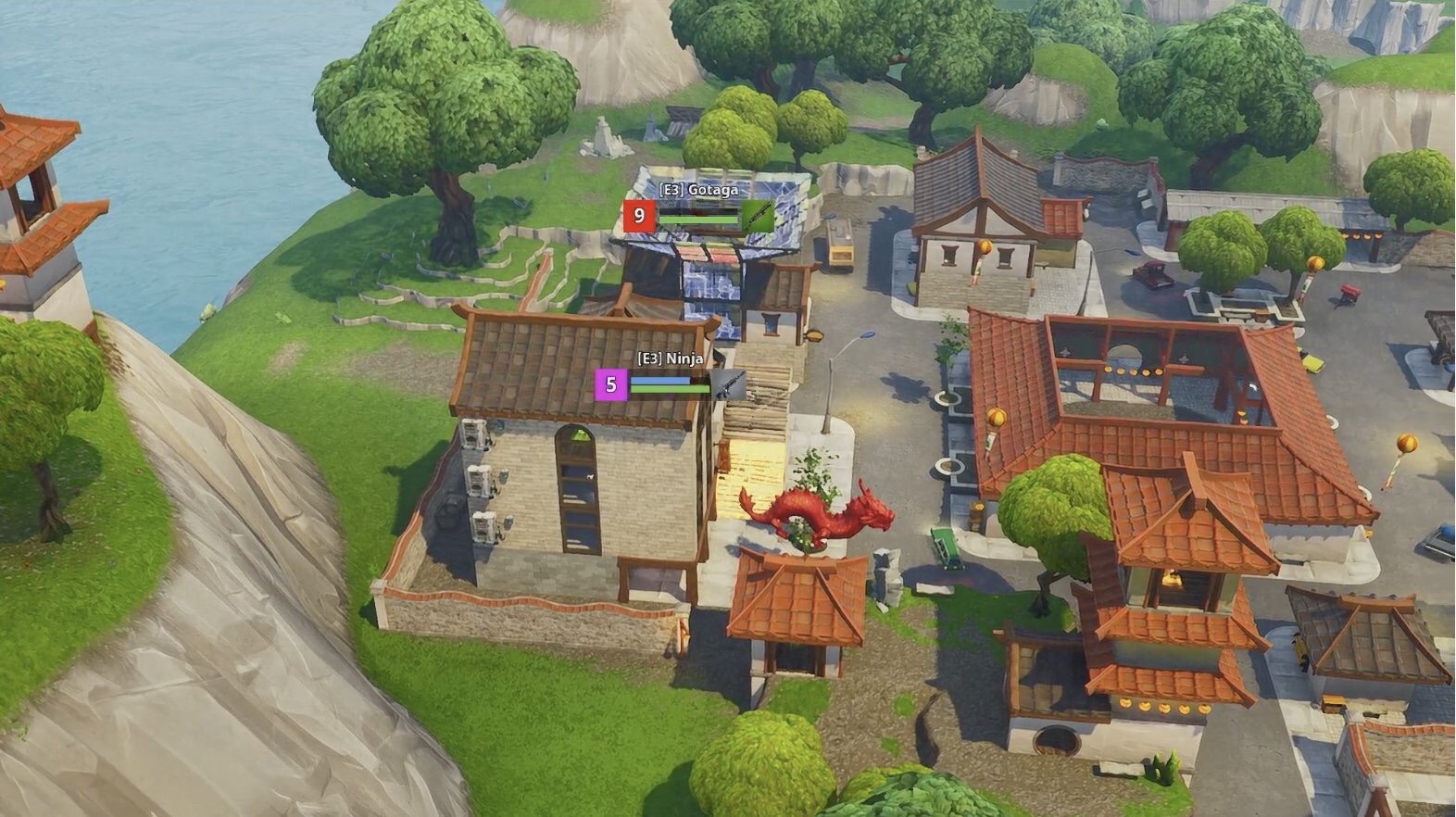 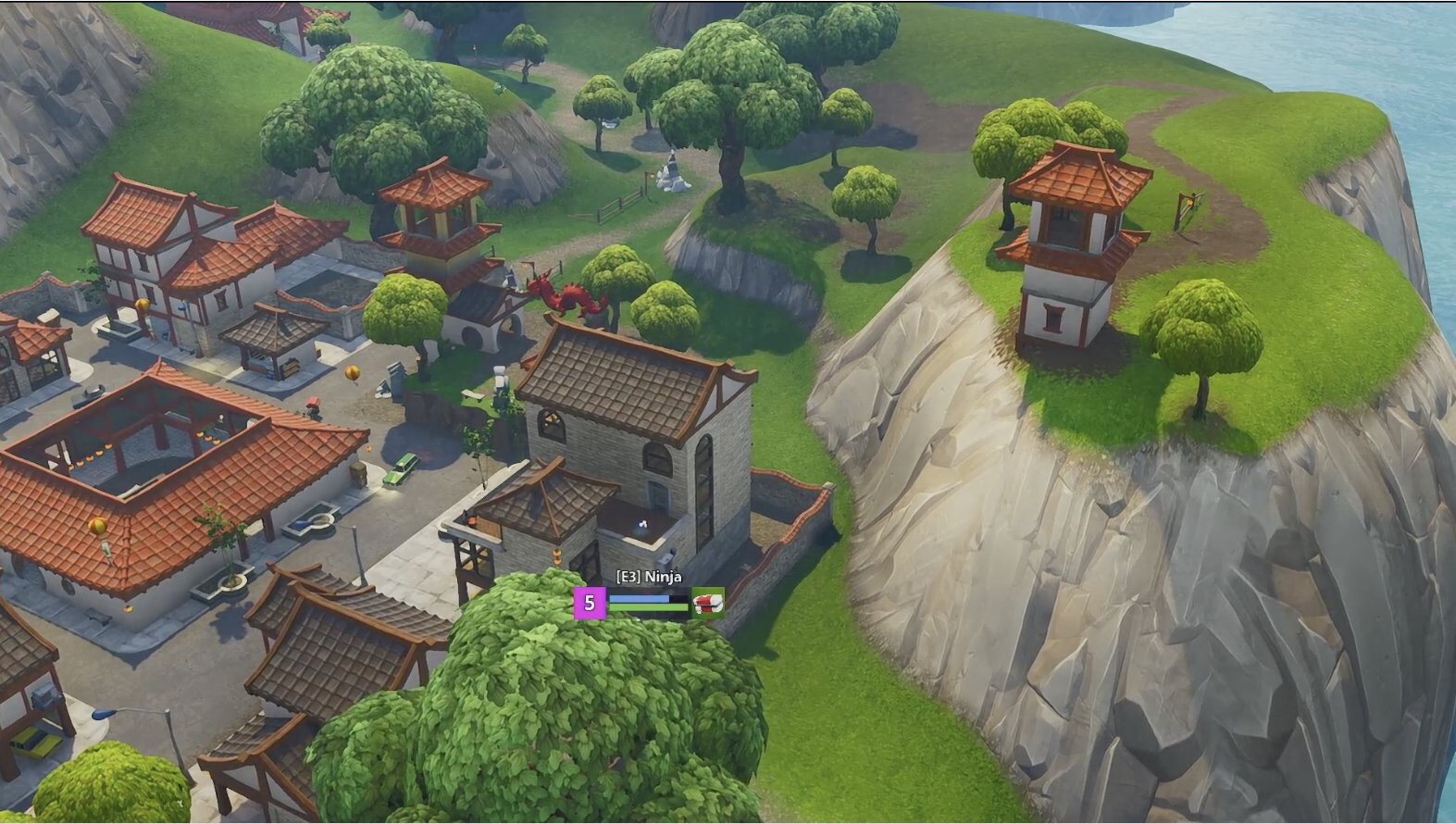