Following the v8.40 update on April 17, a number of clues were spotted on the Fortnite map, and in the game files, that look to be pointing towards another in-game event, which will perhaps conclude Season 8.

As with previous season ending (or season starting) events, Fortnite will no doubt want to send Season 8 out with a bang, and these latest additions look like Epic Games are gearing up for something big.

To start, a large, mysterious ‘hatch’ was placed at the center of Loot Lake following the update, although its purpose is currently unknown. 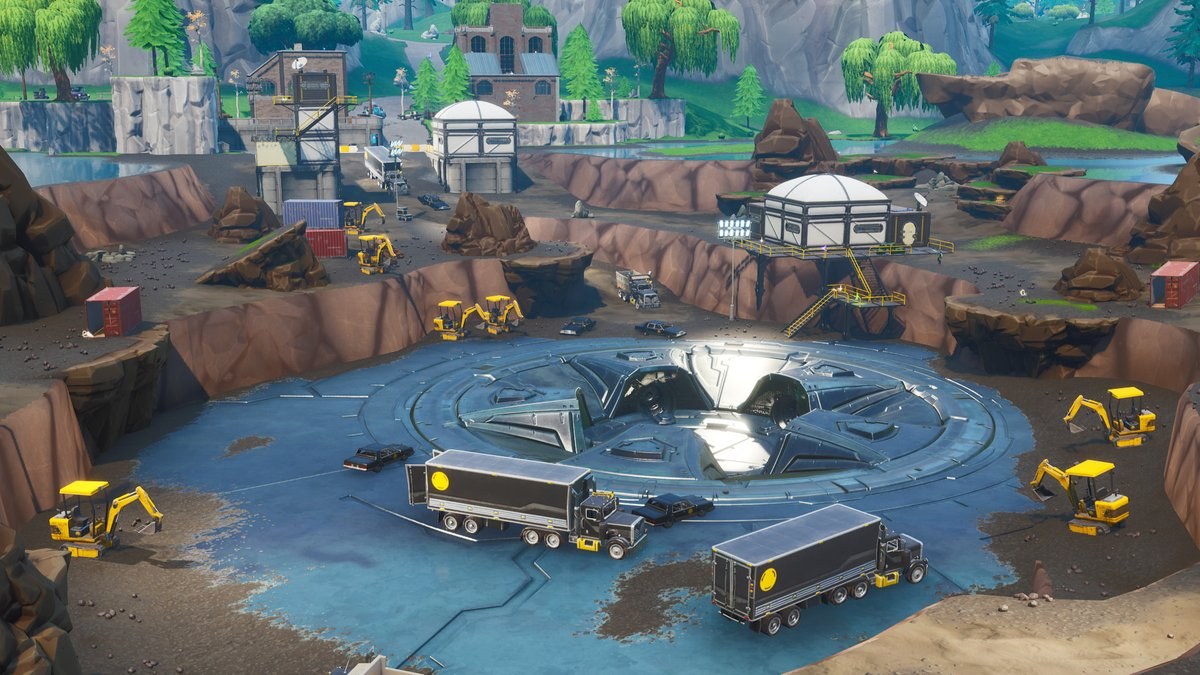 The mysterious hatch, which looks like something out of Star Trek, is the biggest addition in the 8.40 update.
[ad name=”article2″]

Data miners later found that the name of this mysterious new discovery at the center of the lake is in fact called the ‘Gateway Hatch’.

What this is a Gateway to, or from, however, is unclear. A mesh showing the underside of the hatch, found by leaker @lucas7yoshi_, perhaps gives a better idea as to its purpose. 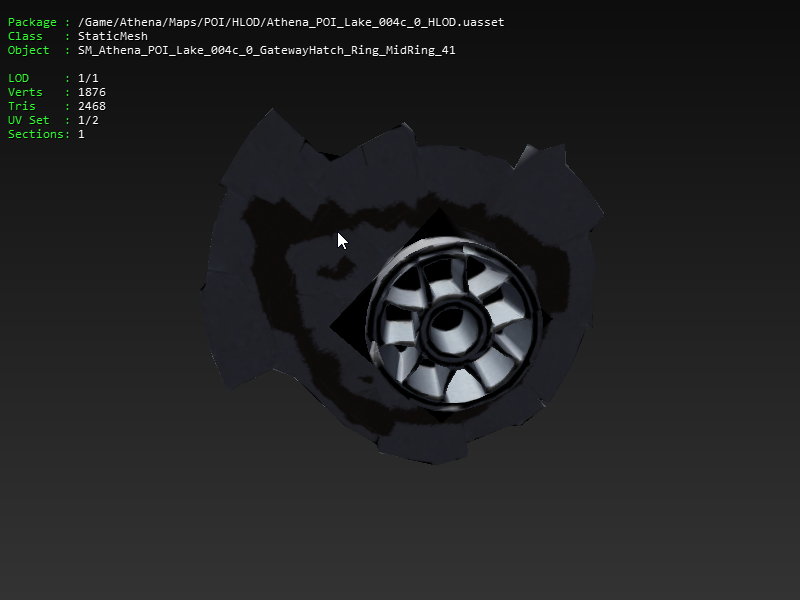 No one is sure what Epic Games have planned for the rest of Season 8.
[ad name=”article3″]

Three sound files were also discovered by data miners, added in the v8.40 update, each with a unique ‘event’ name: Sleepy, Leaky, and Snow.

Unfortunately, other than these sound files, these ‘events’ are also a complete mystery. The sounds themselves do give some indication, but it’s not enough to make any predictions at this stage.

This event is related to The Leaky event too Aka The cube, pic.twitter.com/Ph0IB6MwwZ

Id why they named it SNOW, probably so we don't notice but i did lol
Listen till the end! :fire::fire: so many events files pic.twitter.com/EVceCD5IhX

All of this appears to be pointing at a major event on the way to bring Season 8 to a crescendo, but Epic Games will be keeping exact details under wraps (as much as they can given all the leaking) until they are ready to reveal more.

Season 8 is expected to end on May 8, so there’s still plenty of time for Epic to start planting the seeds in the lead up to the big event.